‘Nobel Peace’ is about the journey of young boy Hayan Mir under the able guidance of a college professor Shlok Manhaas to eradicate hatred from the hearts of religiously biased individuals and to bring peace in society.

Managing Director of Kala Niketan OP Rai shares about the film saying, “We were discussing this story since a year. Its been 30 years in the industry so there was a desire to make unique content in accordance with film festivals. The idea is very relevant and realistic in Jammu and Kashmir. This film is specially made to focus on the social issues which the youth over there deals with and to reach it to the masses.”

“Team was sure from the start about this story that it would win awards in film festivals. It has got many recognitions from critics and Jury. I’m very proud of this film. We are expecting it to release on a reputed ott platform,” he further adds. 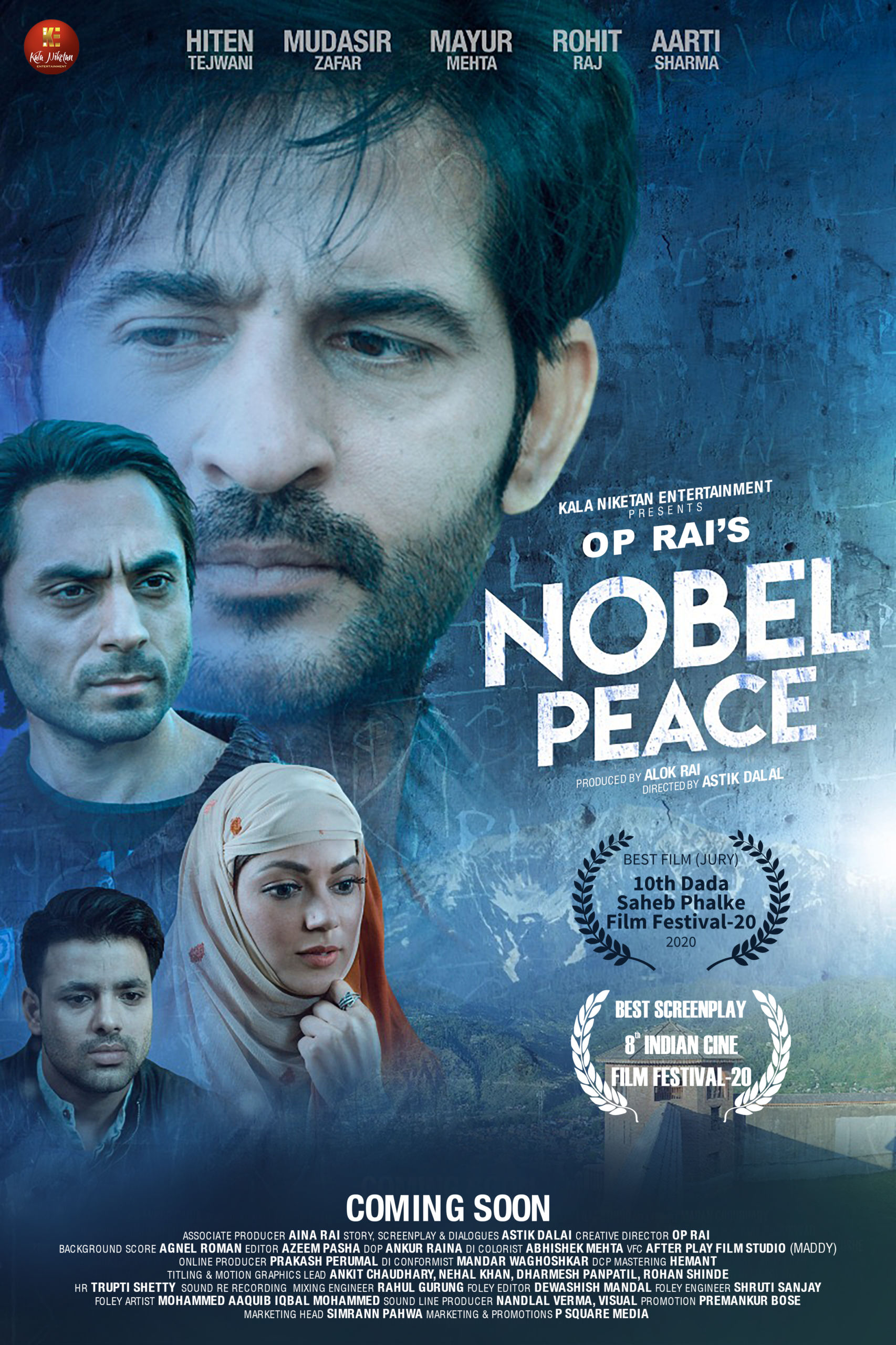 Hiten Tejwani shares, “I heard the script of ‘Noble Peace’ and the credit goes to the producer of Kala Niketan of O.P. Rai, Alok Rai and Aina Rai and also to the director. It was amazing working with them and it is really encouraging of them to opt for a subject like this. It was very exciting as we were shooting in real locations and traveling everyday.”