One foot in a boat and the second foot in the other, with the house divided into two zones, the contestants are finding it challenging to hold their ground. The

One foot in a boat and the second foot in the other, with the house divided into two zones, the contestants are finding it challenging to hold their ground. The game is taking wild turns with every week that passes by. While the contestants are absorbing the shocks of the week gone by, but the latest one gives them a new jolt – Double Evictions!

The day begins with a lot of friction between the contestants over house duties and luxury items. Shardul Pandit pulls up the housemates for not washing their own cups. With this incident, a whole new narrative unfolds when it is found that Naina Singh has been borrowing green tea sachets from Jaan Kumar Sanu. While Jaan dismisses it as a mild thing, Pavitra takes a stand and says that luxury items cannot be given away just like that! Eijaz Khan, as a captain, takes offence to the fact that luxury items are being bartered without his knowledge. He gets upset and takes away Jaan and Naina’s luxury items and locks them up in the mall. 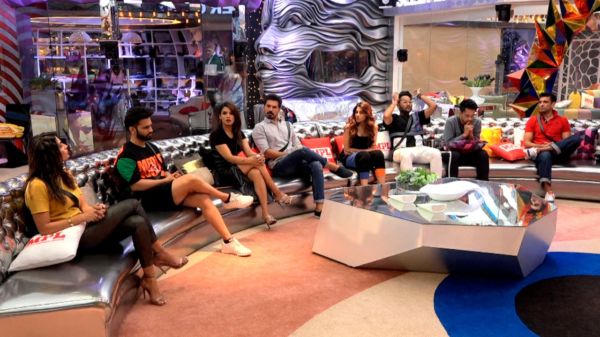 Upset that her things have been taken away from her, Naina refuses to do her cooking duties for the day. She locks horns with Eijaz while the other contestants also agree that Eijaz is being unfair by giving a ‘dand’ (punishment) to her and confiscating her items. Nikki especially points out that he is not being a worthy captain however Eijaz stands firm on his decision. Naina along with several other housemates’ questions Eijaz’s capabilities as a captain. 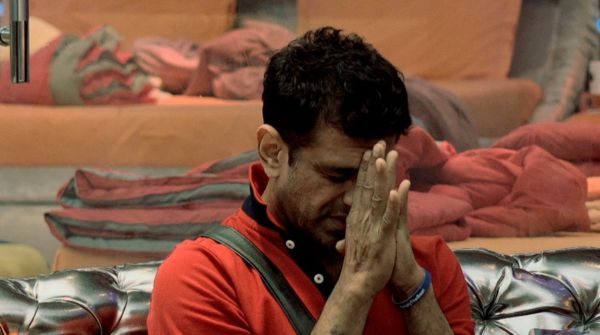 If the housemates think that the worst was over after the clash between themselves and Eijaz, they are sorely mistaken. Bigg Boss decides to shake things up further when he reveals to the housemates that this time, there will be a Double Eviction in the house! Two contestants in the Red Zone – Nishant Singh Malkhani, Kavita Kaushik, Jasmin Bhasin, and Rubina Dilak – will be evicted! Along with the audience poll, the housemates in the Green Zone can also decide who among the four will be evicted. 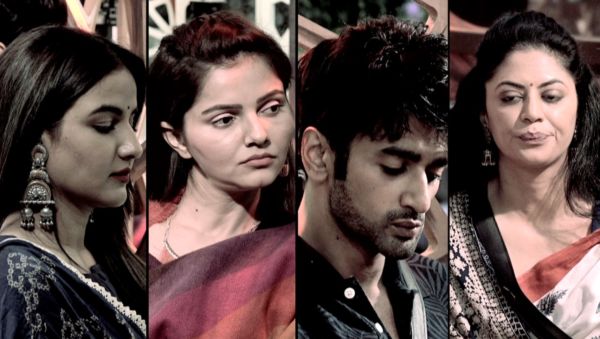 Each contestant puts some very harsh yet real points about why the four others in the Red Zone need to be evicted. Soon the wait draws to a close and Bigg Boss will reveal, based on the audience and on the contestants’ choice about who will be the two housemates who will spend their last day in the house.

Who among the four contestants will leave the house? Will Eijaz Khan risk losing his captaincy?

Stay tuned to know the latest updates from ‘Bigg Boss’.