Like Bollywood celebs, television actors also have a huge fan following. Some have achieved a lot in their career, while there are some who failed to climb the ladder of success. Both the industries look glamorous from outside, but there are some actors who are not as happy as they look. Deep inside, they go through depression and bad phases and finally they end their lives.

In the television industry, there are many such celebs who left for the heavenly abode at a very young age by committing suicide.

‘Aadat Se Majboor’ actor Manmeet Grewal committed suicide at his flat in Swapnapurti Housing Society at Sector 36, Kharghar, Navi Mumbai around 9.30 pm on May 15. He was 32. Unpaid dues and no work during the coronavirus pandemic led him to hang himself. The police said the actor had been suffering from depression.

TV actress Preksha Mehta committed suicide at her Indore residence. She was 25. The actress hanged herself from a ceiling fan. She took this drastic step as she didn’t have work due to the lockdown. An inspector from Heera Nagar police station, Rajeev Bhadoriya, shared with Times of India the suicide note of the actress. She didn’t blame anyone for her death and wrote that she was depressed about not getting work.

Television actor Kushal Punjabi passed away last year. He was just 37. He had committed suicide and did not blame anyone in his suicide note. Kushal was last seen on the television show ‘Ishq Mein Marjawan’.

‘Dil Toh Happy Hai Ji’ fame actress Sejal Sharma committed suicide this year in January. The reason behind Sejal’s suicide is speculated to be problems in her personal life.

Pratyusha Banerjee rose to fame with the daily soap ‘Balika Vadhu’. Her death shook the entire nation as she was so popular. She committed suicide at her Mumbai apartment. The postmortem reports stated asphyxia was the reason for her death.

Nafisa Joseph was the winner of Femina Miss India Universe 1997. She was also the finalist in the Miss Universe 1997 pageant. She was famous for her television series ‘C.A.T.S’, an Indian version of Charlie’s Angels for Sony Entertainment Television. She committed suicide in her flat in Versova on 29 July 2004 after her marriage with businessman Gautam Khanduja got called-off.

Kuljeet Randhawa was an Indian model and actress who committed suicide on February 8, 2006. She left a suicide note addressed to her boyfriend, where she wrote that she was ending her life because she was ‘unable to cope with life’s pressures’. 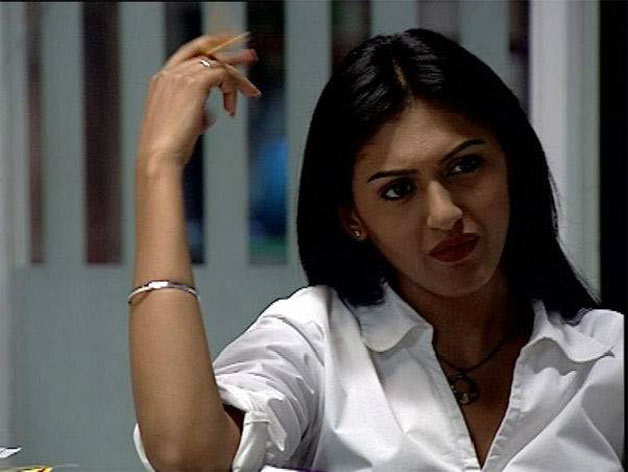 If we have missed any other TV actor, do let us know.