Shah Rukh Khan is one such actor in Bollywood that everyone wants to work with him. From big movie directors to leading ladies of the tinsel town, the actor is in the wish list of many. SRK is a most bankable star and the individual who works with him is lucky enough to reach the success of stardom. Usually, it is said that the actor only works with whom he is friends with, but there are times when he is left with no choice but to reject offers of films due to his packed schedules. Here, we bring you the list of blockbuster movies that were rejected by Shah Rukh.

3 Idiots – Rajkumar Hirani who wanted to adapt Chetan Bhagat’s book ‘Five Point Someone’ into a film, offered Shah Rukh Khan to play the lead role in this film. But apparently Srk rejected the project and Mr. Hirani moved on to Aamir Khan with his script and he obliged. ‘3 Idiots’ went on to be the biggest grosser in the history of Indian cinema. 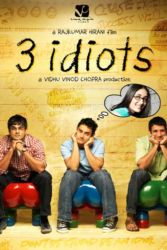 Kabir Khan’s first choice for ‘Ek Tha Tiger’ was Shah Rukh Khan but the actor rejected the project due to his busy schedule. The film went on to sign Salman Khan and became a blockbuster! 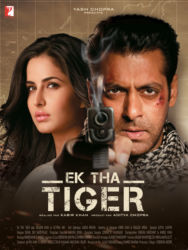 Ashutosh Gowariker’s first choice was Shah Rukh Khan for ‘Jodha Akbar’ but the actor rejected it as he was keen on spending time with his kids during their vacation and movie locations were set away which he could not find feasible. 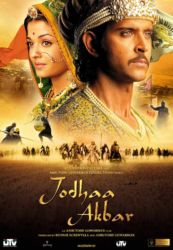 Rakesh Roshan’s first choice for ‘Kaho Naa… Pyaar Hai’ was Shah Rukh Khan. However, the actor rejected the script for some unknown reason and the role went to Hrithik Roshan who made his debut with this. Hrithik had done a perfect job of being Rohit and ‘Kaho Naa… Pyaar Hai’ went on to become a super hit movie and Hrithik’s blockbuster debut. 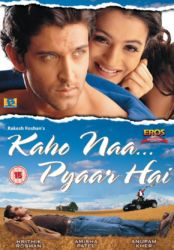 Ashutosh Gowariker’s first offered ‘Lagaan’ to Aamir Khan but the star refused to get linked with the movie. Later, Gowarikar went on to Shah Rukh Khan with the offer, who also rejected the movie. However, Ashutosh managed to convince Aamir and ‘Lagaan’ went on to become one of the legendary movies of all time. 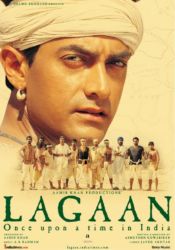 Rajkumar Hirani and Vidhu Vinod Chopra wanted Shah Rukh Khan for the role of Munnabhai in their film, ‘Munna Bhai MBBS’. But the actor rejected the role and later the film was offered to Sanjay Dutt. Well, we can’t imagine anyone else in this iconic role other than Sanju baba that is for sure! It is said that if Srk would have signed the movie, Sanjay Dutt would have played the role of Zaheer, which eventually went to Jimmy Shergill. 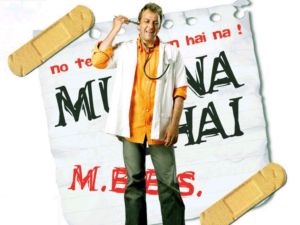 Rakeysh Omprakash Mehra’s first choice for ‘Rang De Basanti’ was Shah Rukh Khan, but the actor was not too keen on doing this film. That’s how the film was then offered Aamir Khan and he broke all the records at the box-office.
[image_source id=”925669″ align=”alignnone” width=”175″] 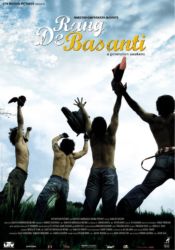 For more such updates, stay hooked on to Bollywood Bubble.