From Deepika Padukone to Priyanka Chopra: B-town beauties who made their acting debut with South movies

From Deepika Padukone to Priyanka Chopra: Actresses who made their acting debut with South movies

Bollywood industry is globally recognized because of its supremely talented celebrities and their work. Time and again, we have seen several B-town celebs who made India proud at the global level, with their contribution to Indian cinema.

In the contemporary time, celebs such as Aishwarya Rai, Deepika Padukone, Priyanka Chopra, and others are doing extremely well, when it comes to their movie projects. These actresses are currently ruling the audience’s heart. But surprisingly they all made their acting debut South films.

Let’s take a look at actresses who made their acting debut in South films and later become a huge name in B-town.

Bollywood actresses who made acting debut with South films

Known as the leggy beauty of Bollywood, Deepika Padukone is surely the queen of million hearts.  The actress made her special place after delivering some of the hit films. The pretty actress who wooed the audience with her stellar performance in Shah Rukh Khan starrer ‘Om Shanti Om’, had made her acting debut with a Kannada film, ‘Aishwarya’ in the year 2006. The film was helmed by Indrajit Lankesh and it also starred Upendra in the key role. 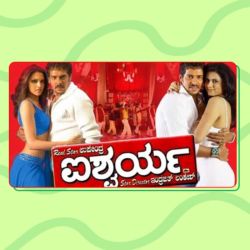 Global icon Priyanka Chopra has not left any stone unturned when it comes to mesmerizing the audience with her acting skills. After winning the Miss India World title, the actress was a part of Abbas-Mastan’s romantic thriller, ‘Humraaz’. However, things didn’t go as per the planning of the makers as well as the actress. Soon, she made her acting debut with a Tamil film, ‘Thamizhan’, which released in the year 2002. The film starred South superstar, Vijay. 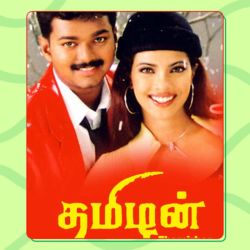 The actress who needs no introduction is an epitome of beauty and class. After winning the Miss World 1994 pageant, Aishwarya tried her hands on acting and she made her debut with Mani Ratnam’s 1997 Tamil film ‘Iruvar’, that also starred Mohanlal in a key role. The actress’ first Hindi film released in the same year, ‘Aur Pyaar Ho Gaya’, which starred Bobby Deol opposite her. 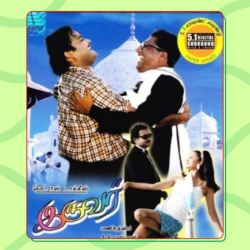 Although Kriti Sanon has a good number of Bollywood flicks to her credit, she is a known face down South. The actress made her acting debut with Mahesh Babu starrer, ‘1: Nenokkadine’ which released in the year 2014, the film was helmed by Sukumar. Later, Kriti appeared in films such as ‘Heropanti’, ‘Luka Chuppi’ and several others. 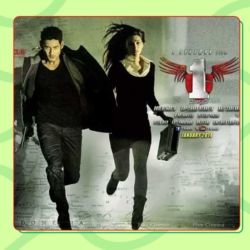 The pretty actress who is famous for her killer looks had made her acting debut with the Puri Jagannadh’s Telugu film, ‘Loafer’. It also starred Varun Tej in the key role. The actress got her first commercial Bollywood break with Neeraj Pandey’s ‘M.S. Dhoni: The Untold Story’, in which she portrayed the role of Priyanka Jha, the girlfriend of Mahendra Singh Dhoni (cricketer). 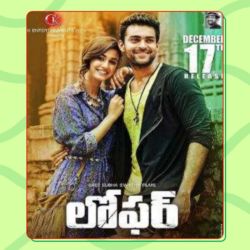 Over the years, Taapsee Pannu has delivered some of the best content-driven films at the box-office. The actress is known for doing films,  which are socially impactful and that which brings a change in society. Way before, Taapsee forayed into Bollywood, she had made her acting debut with a Telugu movie, ‘Jhummandi Naadam’. The film starred Manoj Manchu and it was released in the year 2010. 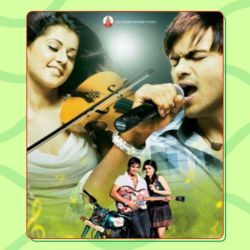 Although Rakul Preet Singh has done a majority of films down South industry, she is also a known face in Bollywood now. The actress had made her acting debut with a Kannada film, ‘Gilli’ in the year 2009. The film was helmed by Raghav Loki and it also starred, Gururaj Jaggesh. 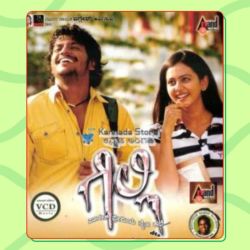 For more such interesting stories, stay hooked on to Bollywood Bubble.

Abdu Rozik shares his thoughts on who he thinks is

Paps got a ‘Bhidu style’ clap back last night

During a press conference in the USA, filmmaker SS

Taimur and Jeh along with their support team spott

Sidharth Malhotra talks about getting snubbed at A