Children’s Day falls on November 14 and with the festive season in place, the excitement is already at the peak. Bollywood serves us with a plethora of content on different subjects with most of these stories on adult theme and characters but, there are some fine films about children that the industry has given us.

Today, we will take a look at some of the best children films that one can enjoy with their families on this children’s day. 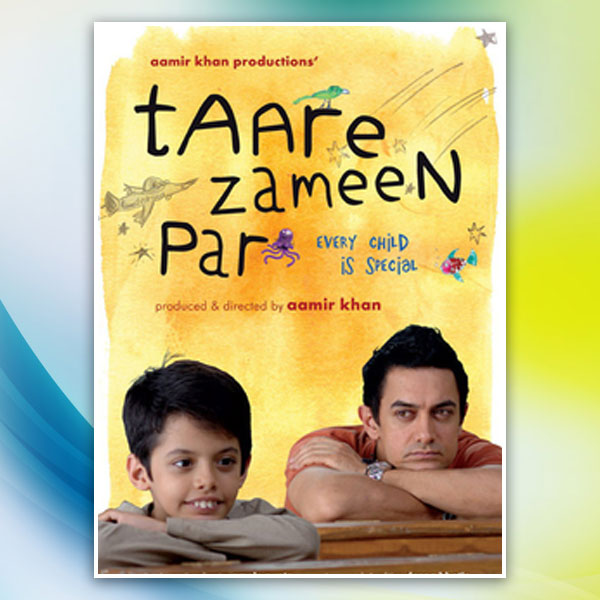 This is the kind of movie that can be viewed by everyone, regardless of age. The movie beautifully captures the life of a young boy ‘Ishaan’, a dyslexic child, who excels in art but has a terrible academic performance and is troubled by his parents’ constant complains. The film presents a heartwarming story between the relationship of a teacher and student. Ishaan’s teacher diagnoses him with dyslexia and then starts the struggle to help him overcome the disability. Along with educating parents on dyslexia and other lesser-known problems, ‘Taare Zameen Par’ makes for an enjoyable and inspirational watch. 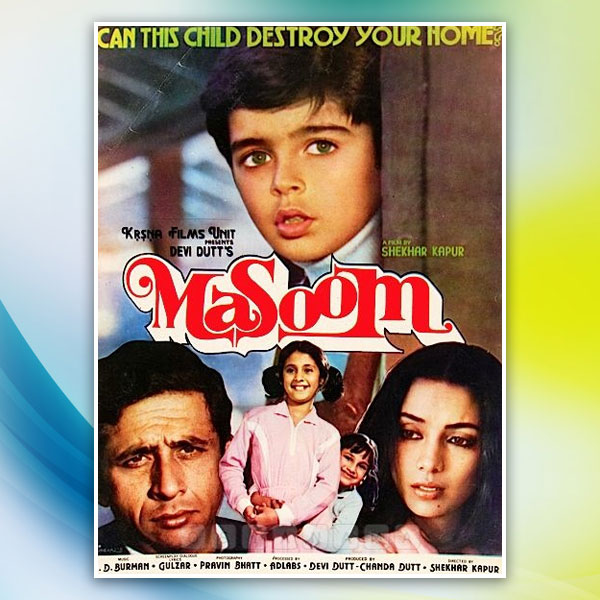 Shekhar Kapur’s adaptation of Erich Segal’s novel Man, Woman and Child starred Naseeruddin Shah, Shabana Azmi and then – child actors Urmila Matondkar and Jugal Hansraj in lead roles. It tells the story of a kid born out of wedlock and how he gets caught in the emotional turmoil of his new family. 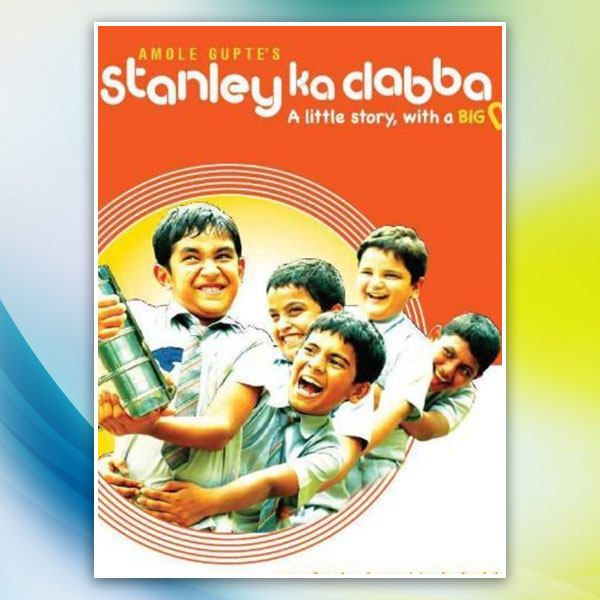 A school teacher forbids Stanley from entering the school until he brings his own tiffin box and this puts him in a fix, as unknown to others, he is an orphan. The story of Stanley is a heart – wrenching tale with an inspiring end note. 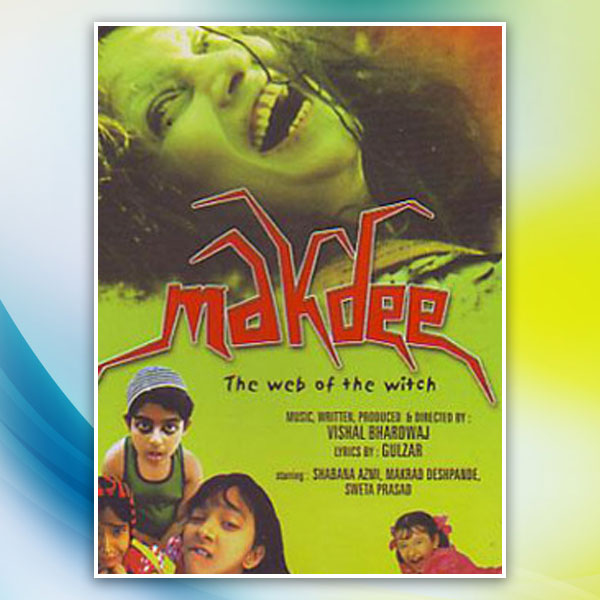 Twin sisters, Chunni and Munni are trapped by the village witch. The evil witch demands some difficult tasks to be done by the girls to save their life. How the girls get out of the trap makes for a fun-filled and adventurous story. Definitely a good watch for kids! 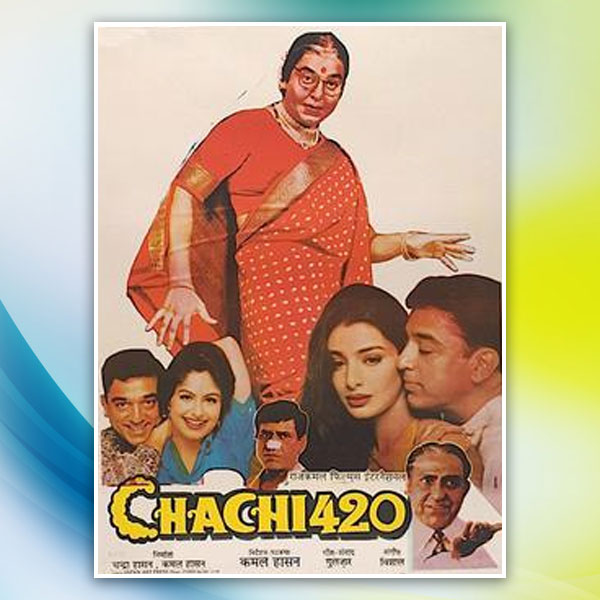 Kamal Haasan directed and played the lead in the remake of American comedy ‘Mrs. Doubtfire’, which also starred Tabu and Amrish Puri in pivotal roles. The film, which was about a divorcee who disguises himself as an old lady to see his daughter more often, earned INR 8 crore at the box office. 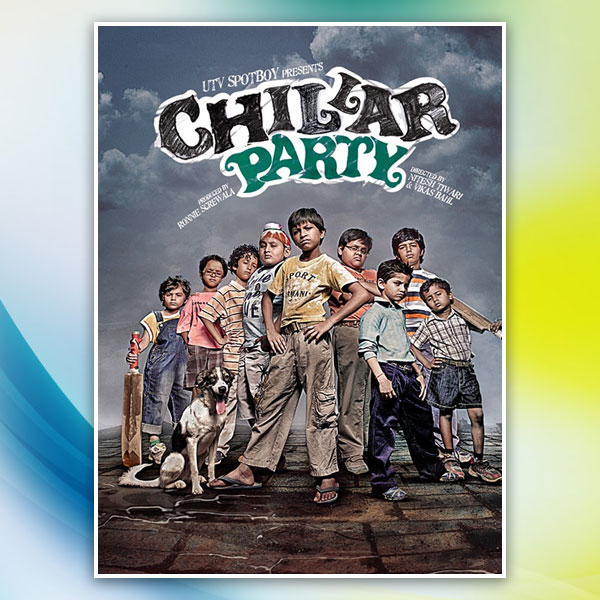 The film presents a tale of a group of carefree children who try their hands at politics when a new rule is made to capture all stray dogs! ‘Chillar Party’ is truly an inspirational story of children being independent and fighting for what they believe in. Let your kids watch and learn. 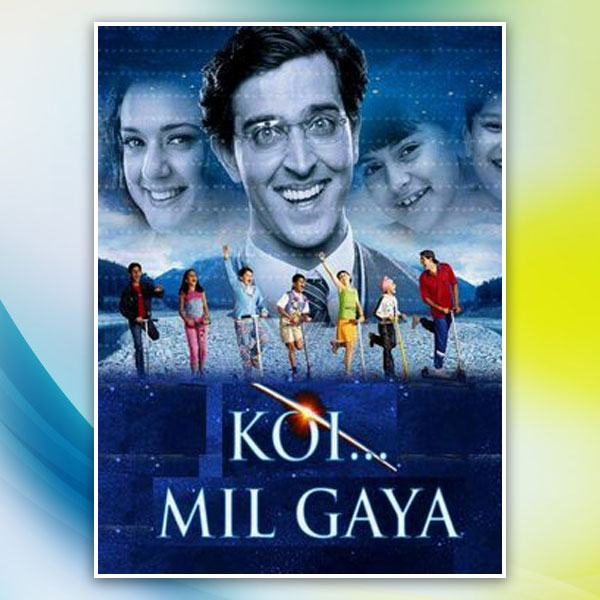 Director Rakesh Roshan’s science fiction film starred son Hrithik as a mentally challenged youth who befriends an alien, drawing parallels to the 1982 Hollywood hit E.T. the Extra-Terrestrial. The film swept most awards that season and spawned the successful Krrish series. 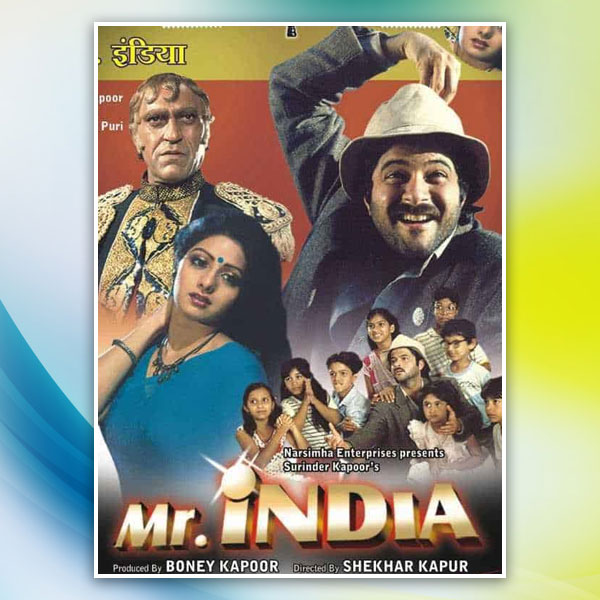 India’s first superhero film that introduced the heroic ‘Mr. India’ and supervillain Mogambo is a classic movie starring Anil Kapoor. The story of how orphan children and their caretaker overcome tough times together makes India’s most famous superhero film a visual treat.

So that was our story on the best children films of Bollywood. Which one is your favourite? Do let us know.

From Hrithik Roshan making a goofy face as he part

Sidharth Malhotra reveals one quality he likes and

This Bollywood diva has got some next level flexib

Rakul Preet Singh goes easy breezy in a floral out

Janhvi Kapoor looks refreshing as she was snapped

Disha Patani makes heads turn as she posts a video

Oops, that must have hurt @pulkitsamrat 🤕 @boll

Tiger Shroff dances his heart out to Naatu Naatu a

Shah Rukh Khan with a fan during an event in Delhi

Suniel Shetty reacts to his rift with Akshay Kumar

Isn’t she looking breathtaking in white? 🤍 #

This should have been Jr NTR and Ram Charan’s Go