Aamir Khan is one of the most celebrated actors in Bollywood. The actor ringed in his birthday today. Aamir turned 55 but he is one of the fittest actors we have. Aamir is known to put in all his heart and soul into his work. That is why he has been given the tag of Mr. Perfectionist.

Aamir has given Hindi cinema many movies which have become cult classics over time. Here is a list of Aamir Khan movies that always come up in a conversation when talking about the superstar.

‘Dangal’ was based on the life of the Phogat family where showed Aamir Khan playing the role of wrestler Mahavir Phogat, who trains his daughters and makes them champions. The film is full of emotions, drama, passion, perseverance and battling adversity. Aamir’s performance in the film is beyond any words and will leave you speechless. 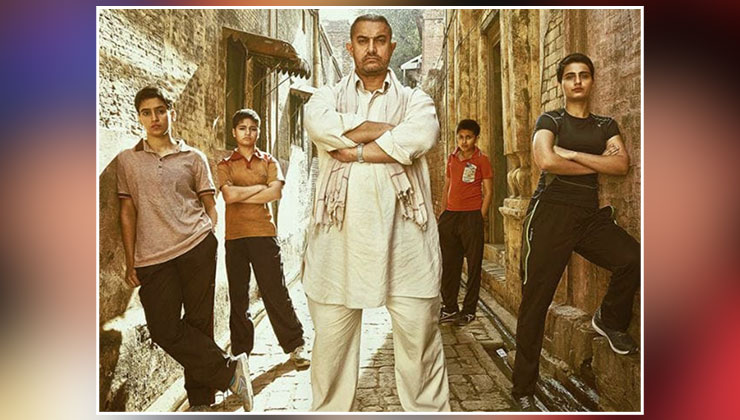 3 Idiots will tickle your funny bones in all the right ways. It is Rajkumar Hirani’s masterpiece which questioned India’s education system. Aamir played the character of Rancho outstandingly. ‘3 Idiots’ is an absolute treat and Aamir Khan proved his pristine class with this drama. 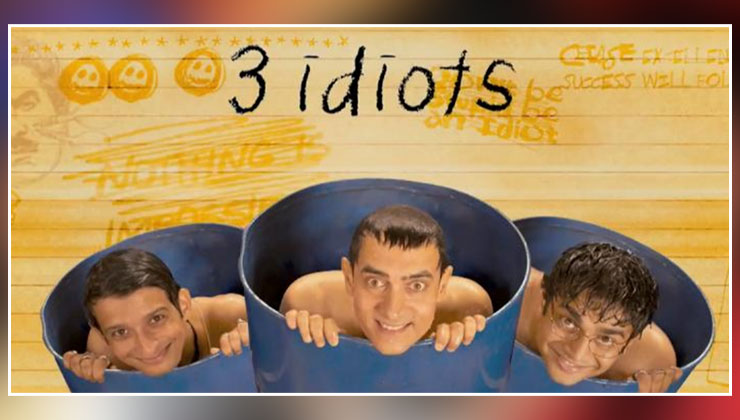 Many consider this movie Aamir’s best performance till today. His connection with Darsheel Safary was very touching. The film dealt with a serious topic of dyslexia. And even if you watch it now, it will make you teary-eyed. 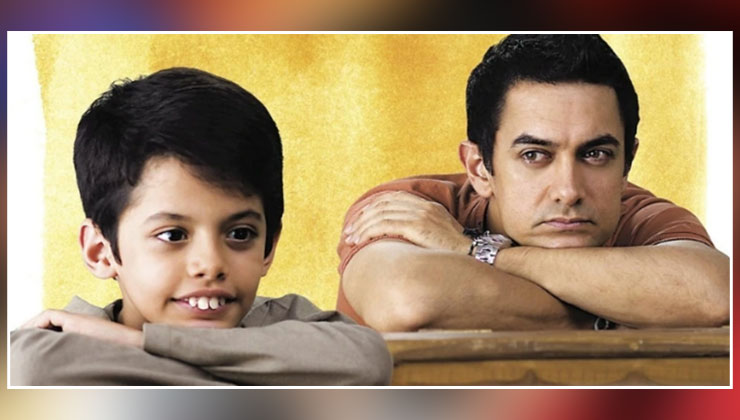 ‘Rang De Basanti’ is a must-watch. ‘RDB’ is a timeless classic that will be very influential in the age of issuing certificates on who is a nationalist and who is anti-national. 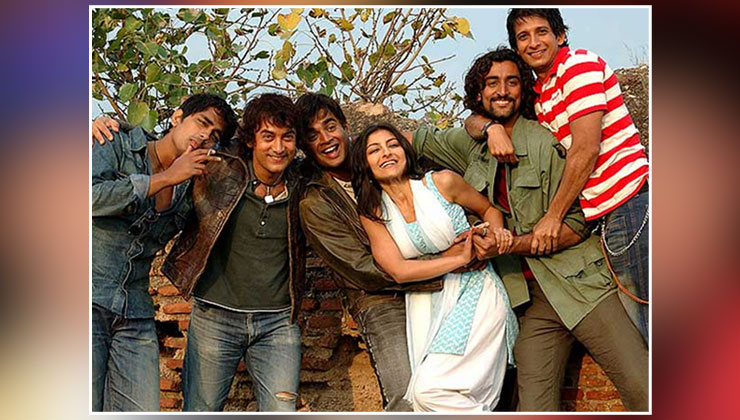 The myth of sports drama’s being a flop at the box-office was broken by Aamir Khan with ‘Lagaan’. ‘Lagaan’ featured an ensemble cast and Aamir as Bhuvan took on the British might and defeated them at the game of cricket which was considered their game back them. 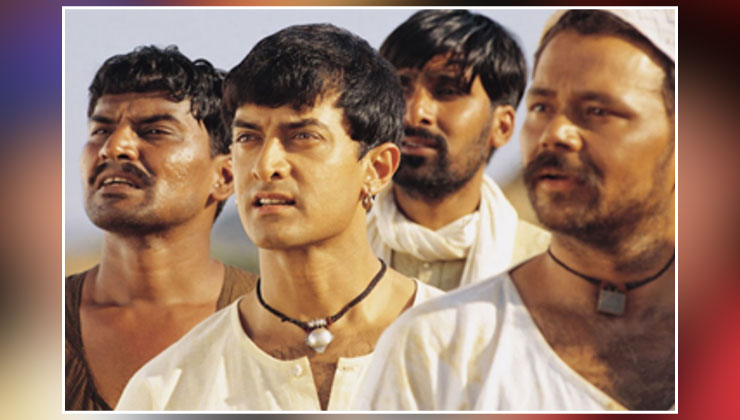 Jo Jeeta Wohi Sikander is the tale of the underdog rising out of the flames like a phoenix. Aamir made quite the statement with his character of Sanjaylal. It is a an all-time favourite classic. 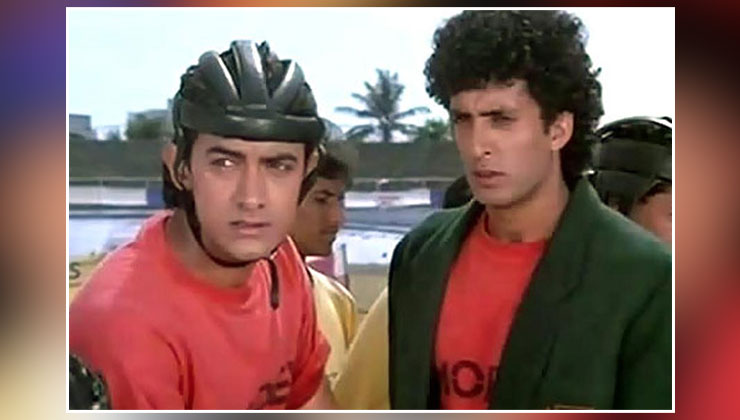 This Rajkumar Santoshi directorial was a total laugh-riot. Aamir’s pairing with Salman was simply stellar and till today their duo is been talked about and their fans have been waiting for their return for ages now. ‘Andaz Apna Apna’ has become a cult classic now. 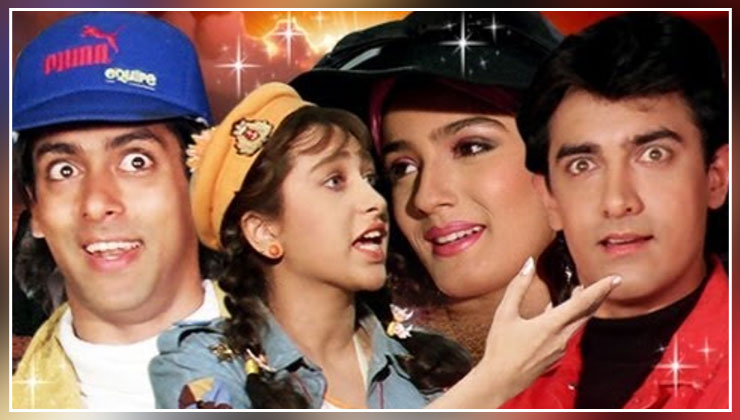 Well, we wish the star a very happy birthday and we hope that he keeps gracing the box-office with his cinematic hits.