Say What! Alaya F got a third-degree burn while shooting ‘Jawaani Jaaneman’

Did you know? Alaya F has a third-degree burn mark from her shoot days in London! Basking in the glory of great reviews and appreciation that she has earned with

Did you know? Alaya F has a third-degree burn mark from her shoot days in London! Basking in the glory of great reviews and appreciation that she has earned with her debut performance in ‘Jawaani Jaaneman’, Alaya F has surely carved a special place for herself in the hearts of the audience. Acing on every front, from acting to dance, Alaya has emerged as a promising debutant with her first film itself and the reviews have hailed her as one the most promising talents of 2020.

Recently, a source close to the actress revealed that even after facing a lot of hardships, Alaya didn’t let anything come in her way of giving a great performance. According to the source, “While shooting for Jawaani Jaaneman in London, Alaya had wounded herself with a third-degree burn mark. Ahead of the shoot, she had gone to a cafe with some of her close friends, where while pouring some hot tea in a cup, she spilt it on her leg, by mistake. The incident even left a prominent mark on her leg.” Check out the burn mark right here: 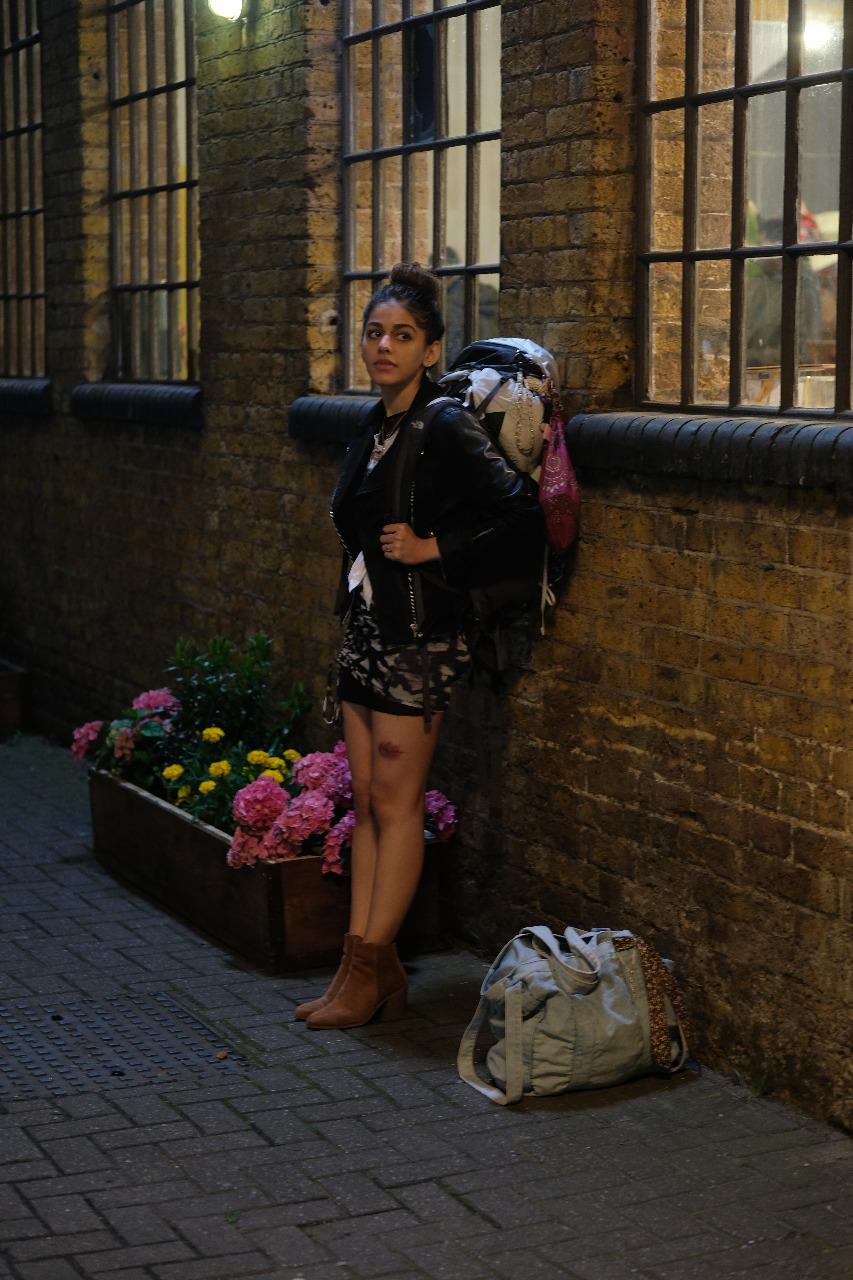 The source further added, “Alaya was actually so pumped up for the shoot, that she willing to even apply makeup on the burn, even if it meant the wound getting further infected and irritated. Even Saif (Ali Khan) was left in awe with Alaya’s dedication. But in the end, the mark was rectified during the process of post-production.”

This incident further highlights Alaya’s dedication and zeal to give out her best performance. With just her first film, Alaya has managed to leave a strong impact on the audience’s minds.

Let’s wait and watch whether she ends up bagging any debutante awards or not for ‘Jawaani Jaaneman’.