Sushant Singh Rajput passed away on June 14. The actor’s father filed an FIR in Patna Police against his son’s girlfriend and her family for abetment to suicide. But Rhea had recently shared Whatsapp chats where Sushant was praising her family and calling his own sister Priyanka ‘pure evil’. Sushant’s sister Shweta Singh Kriti has hit back at the actress with a video where Sushant revealed he is closest to his sister Priyanka.

Shweta took to her Instagram account to share a video where Sushant is seen talking about his sister Priyanka. He is heard saying, “Closest to everybody, but one of my sisters I’m very close to, because she gets me. The kind of things we think are very similar.” When Sushant was asked who he has a ‘Pavitra Rishta’ with, he said his sister Priyanka.

Shweta wrote in the caption, “He admits he was closest to his sister Priyanka (Sonu Di) because she gets him…❤️ #Warriors4SSR #justiceforsushant #godiswithus(sic)”

According to a report by India Today, Rhea had shared screenshots of her chat with Sushant, where the actor called his sister ‘pure evil’ and ‘manipulative’. He has written that his sister is manipulating ‘Sid Bhai’, he wrote, (“To Priyanka”), “You do this, after the shameful act, making this a coverup to distract attention playing the victim card to the most non-negotiable act of molestation under the influence of alcohol…” 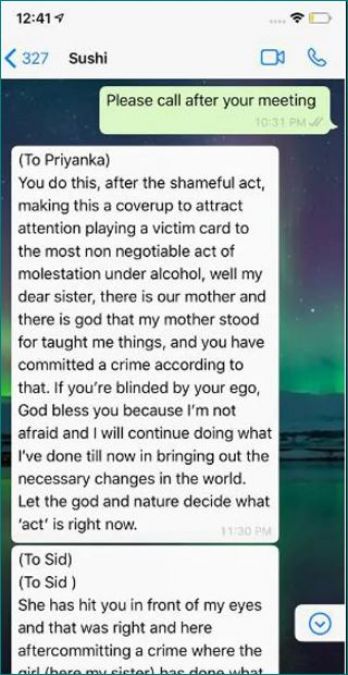 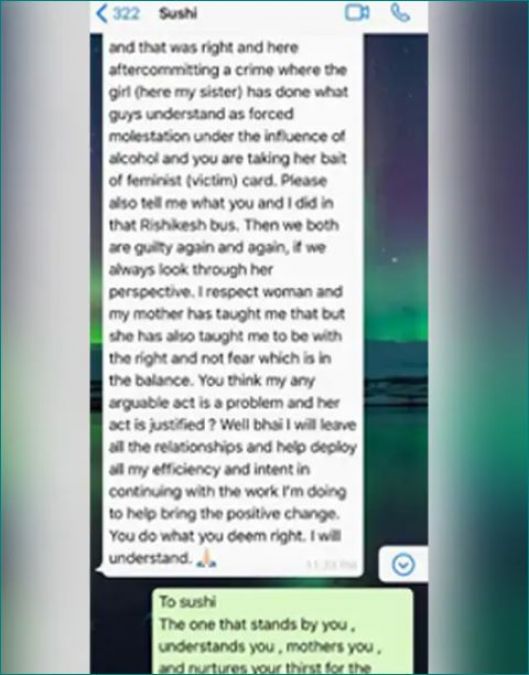 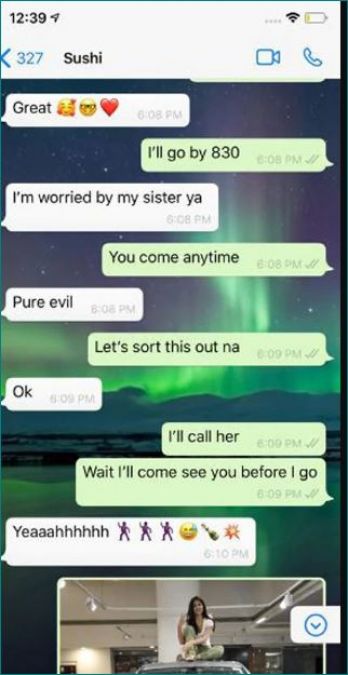 Stay tuned to this space for more updates, news and gossip.