The entire team of ‘The Kashmir Files’ including Mithun Chakraborty, Anupam Kher, Pallavi Joshi has been shooting in Mussoorie, Dehradun. Vivek Ranjan Agnihotri accidentally met with an injury on his leg but guess what this workaholic filmmaker has been shooting for his film there in spite of the injury.

According to sources “It was like any other day on the shoot and after the wrap, as he was going to the base his leg got twisted and there was swelling but when it started aching badly was the time he was taken to a doctor and did everyone get to know that it wasn’t any ordinary injury but a hairline fracture. The unit really got scared and was very much under stress when they got to know that it was not just a minor twist but a fracture. Their first concern was how would they continue with the shoot and Agnihotri knew this is going to affect the entire shoot. Vivek decided that he would complete the shoot with the support of a crutch.”

When we spoke to Agnihotri on this, he went on saying, “We are doing an extremely hectic schedule in Uttarakhand and Kashmir for my film ‘The Kashmir Files’ and it involves a lot of actions and hard work. In one of those scenes I ran and I twisted my knee and the second day I fell into a pit and I think there is a very major sprain I am not able to walk or get up. But I cannot halt the shoot because we can’t afford.”

He adds “For me, it is not just a film it’s a life mission of millions who are expecting this film. I feel responsible towards them we had to postpone our scheduled during the corona time in March and finally, we are shooting here and also there was inspiration created by Mithun (Chakraborty) Da, he felt so ill and very next day he was back to shoot so how can I take a break so my entire unit was suggesting and doctors were saying that I must give break but I am trying my best to finish the film on schedule and all I have to say is whatever happens show must go on.” 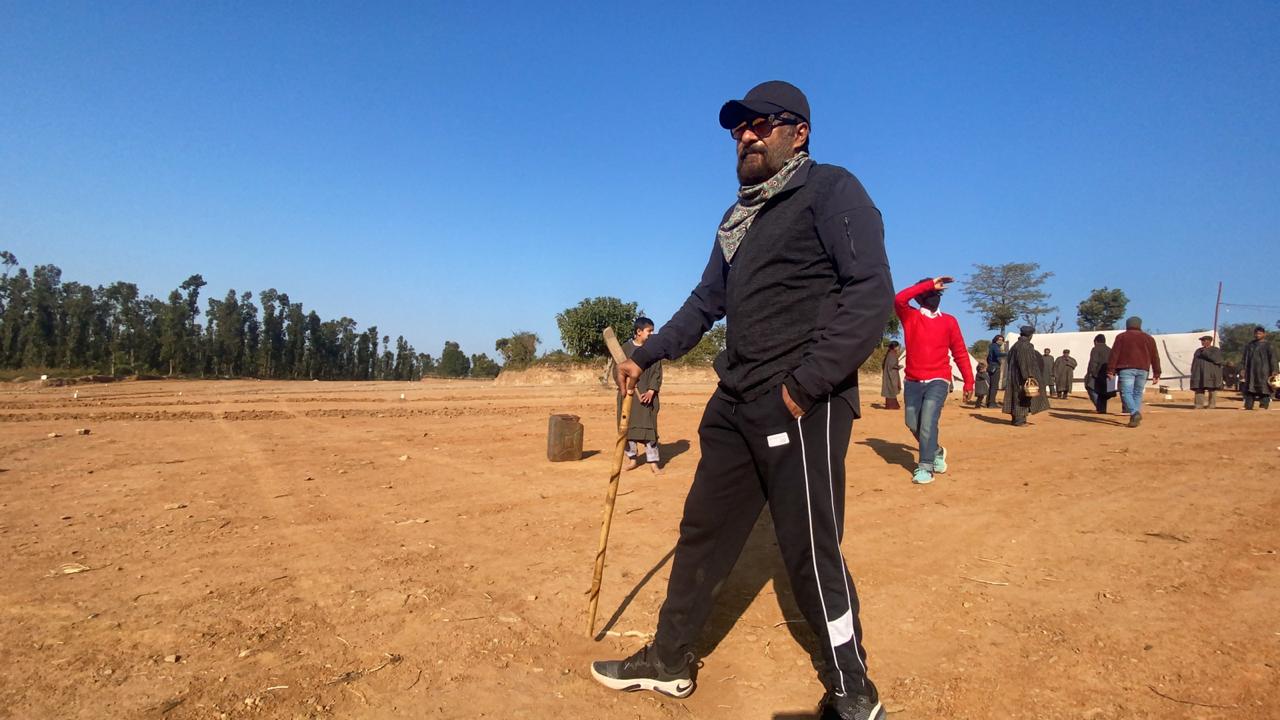 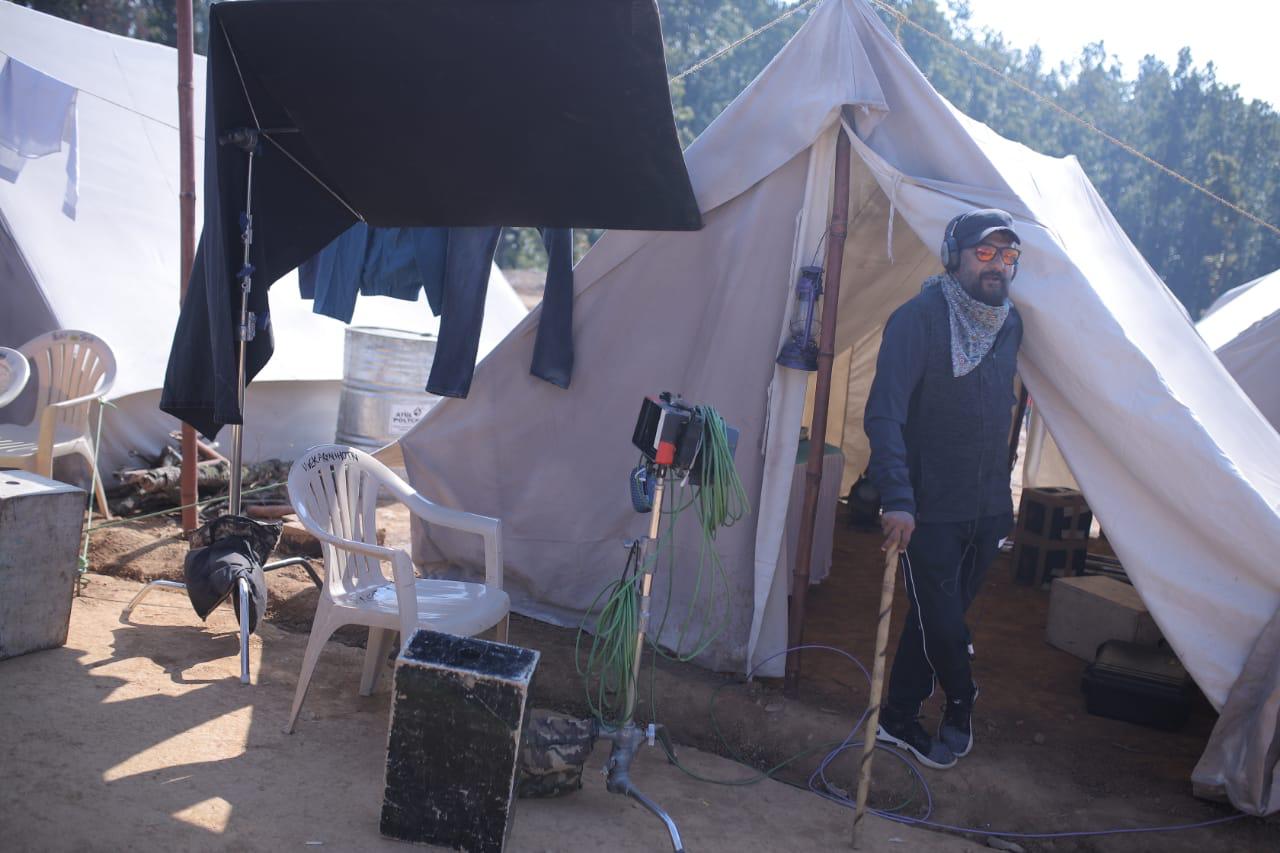 Following the critical acclaim of Agnihotri’s ‘The Tashkent Files’ in April 2019, the filmmaker believes ‘The Kashmir Files’ is a small step towards letting the world, especially his countrymen, know about the plight of Kashmiri Hindus. Featuring Anupam Kher in a pivotal role, ‘The Kashmir Files’ is slated to release in 2021.

Also Read: Himansh Kohli opens up candidly about what 2020 taught him amidst the pandemic and the lockdown

Gorgeous Shetty trio at the special screening of S

Looks like Karan Johar goofed up with the wrong pe

Watch Mr. Salim Khan talk about the rocky but extr

Param Sundari Kriti Sanon is here to bless your fe

Rakul Preet at the success bash of her recent film

Sidharth Malhotra and Kiara Advani are expected to

Your package of cuteness is now delivered to your

Get ready to watch Salim Khan talk about his extra

How excited are you for Shehnaaz Gill’s Bollywoo

The two iconic voices of India, Shaan and Sonu Nig