Back ache no problem for Saif Ali Khan

Actor Saif Ali Khan did not let his health problem cause a delay in the shoot of his action thriller ‘Phantom’. Saif has been suffering from a chronic back spasm since a few days and the doctor had advised him bed-rest, but the Nawab flew off to Patiala to perform some high-flying action scenes for the movie ‘Phantom’, starring Katrina Kaif opposite him.

As per sources, Saif was not in mood to disappoint the director by halting the film shooting due to his health problems. The doctor who has been attending the actor said, “Saif has been suffering from a serious back pain due to lack of rest. I advised him bed rest but he was very eager to go for the shoot. Hence, he took physiotherapy, muscle relaxants and analgesic injection to get rid of the pain. I advised him to be careful with his back and he should not put stress there.”

Kabir Khan directed movie ‘Phantom’ is based on 26/11 Mumbai attacks and overall global terrorism. Saif and Katrina will be seen playing the roles of secret agents in the film. 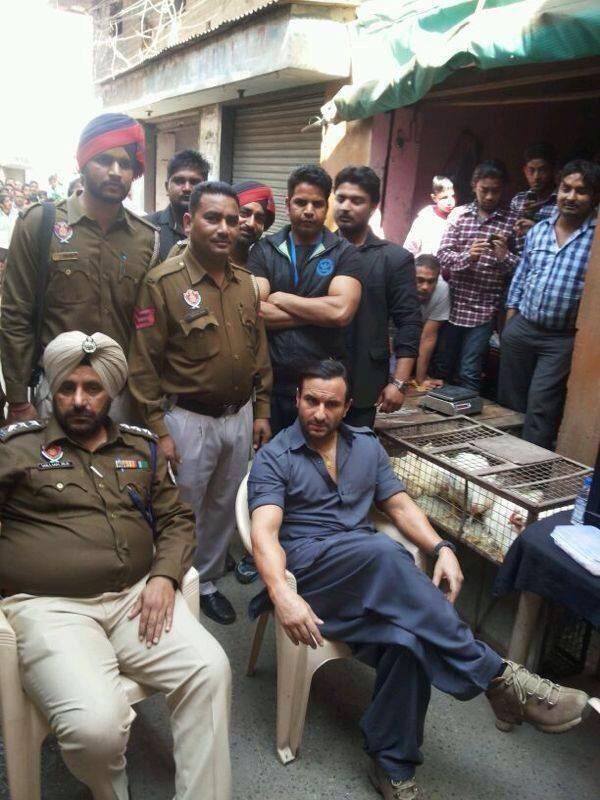