Even though her last two releases, ‘Drive’ and ‘Mrs. Serial Killer’, were disasters on Netflix, Jacqueline Fernandez has been roped in by her lookalike Amanda Cerny to do a video podcast together. Fans of both the stars are going gaga over it. Jacqueline Fernandez, one of the most influential celebrities from India, has amassed an online following of well over 90 million on Instagram, Facebook, Twitter and YouTube.  Amanda Cerny is one of the most popular social media stars with over 45 million followers across YouTube, Facebook and Instagram.

Launching later this summer, “Feels Good”, with Amanda and Jacqueline, brings together these two “lost sisters” from different sides of the world to give weekly inspiring news story updates from around the globe, along with reviews and unexpected guests.

Conversations will revolve around about dating, wellness and culture while delivering to audiences all that ‘feels good’.“We love what we do and to have a new platform to curate insightful conversations about wellness, culture, dating, inspiring news stories along with the occasional unexpected guest and all that…well… Feels Good,” Jacqueline and Amanda said in a joint statement. 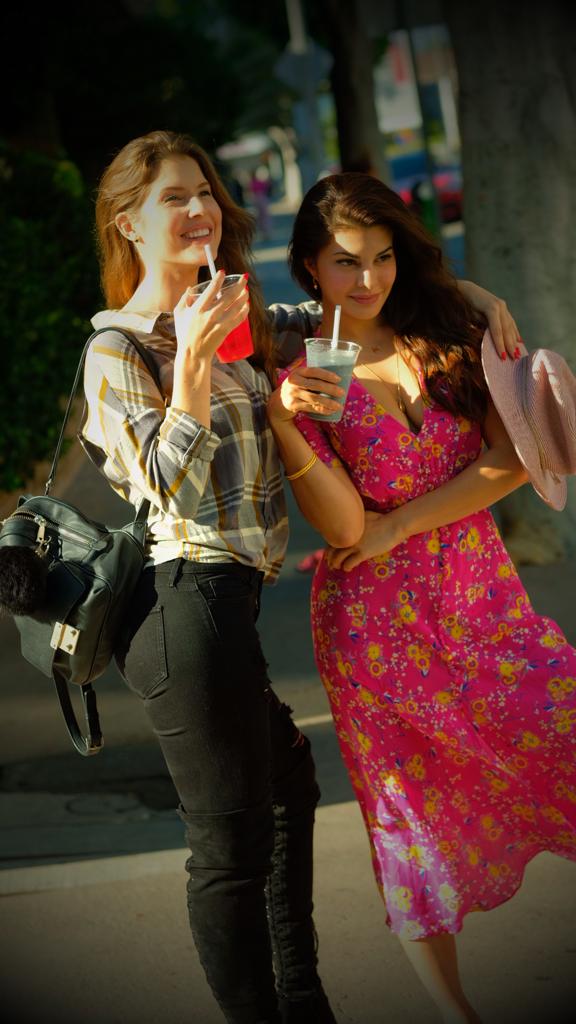 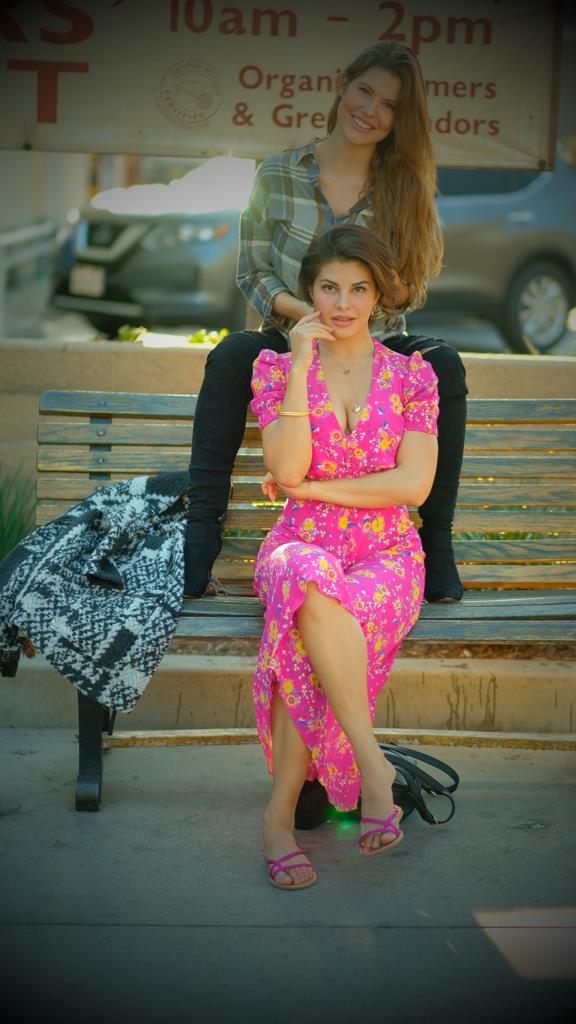 The announcement that a deal has been linked with the two celebrities was made by podcast platform PodcastOne.

Jacqueline Fernandez is one of the most sought after names in the industry, known for her great body of work and not just commercially successful films but also, the actress has carved a niche in the brand’s circuit as well.

The actress who is a perfect amalgamation of beauty and poise has served as an inspiration to everyone with her positive approach and hence, is hailed as the ‘Sunshine’ of the industry.