Akshay Kumar to release ‘Fugly’ trailer with a new trick

Bollywood actor Akshay Kumar will be launching the trailer of his next ‘Fugly’ today. Akki who is known to release his movies with some innovative performances, is all set to do it once again to mesmerize his audience. ‘The Khiladi Kumar’ will be performing an innocuous magic trick when the trailer gets launched today. The actor has kept the act as a closely-guarded secret.

As per sources, Akshay has picked up this act from one of his outdoor schedules and has been rehearsing it since the last couple of days. The trick is so well guarded that those who have been privy to the trials also haven’t been able to figure out how Akki does the trick. Even the cast — Mohit Marwah, Kiara Advani, Vijendra Singh and Arfi Lamba —  are unaware of what his final trick will be.

We are eagerly awaiting the trailer release of  Fugly and Akshay’s new innovative performance too. 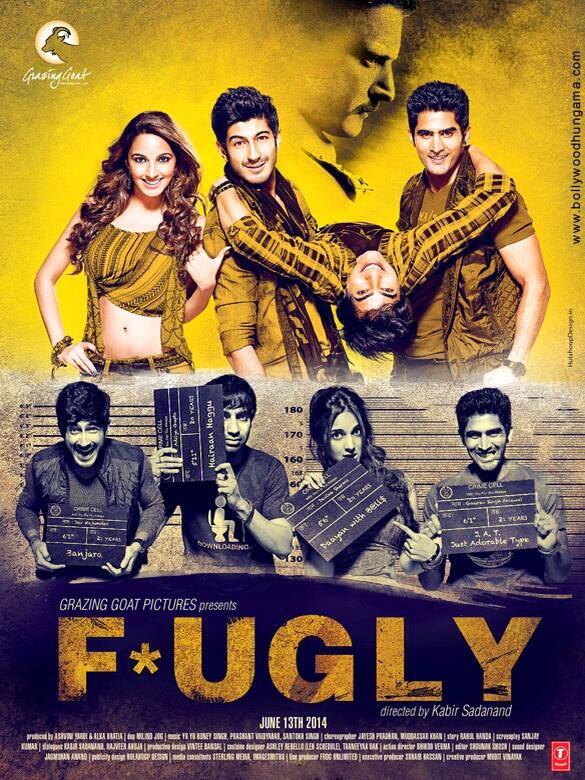