Ranveer Singh says he is working towards becoming a millennium husband

Ranveer Singh’s much-awaited film ‘Simmba’s trailer got released today and actor was present at the trailer launch. During the interaction with the media, Ranveer Singh was asked about his married life and how he is planning to become the best husband after performing well as a boyfriend. 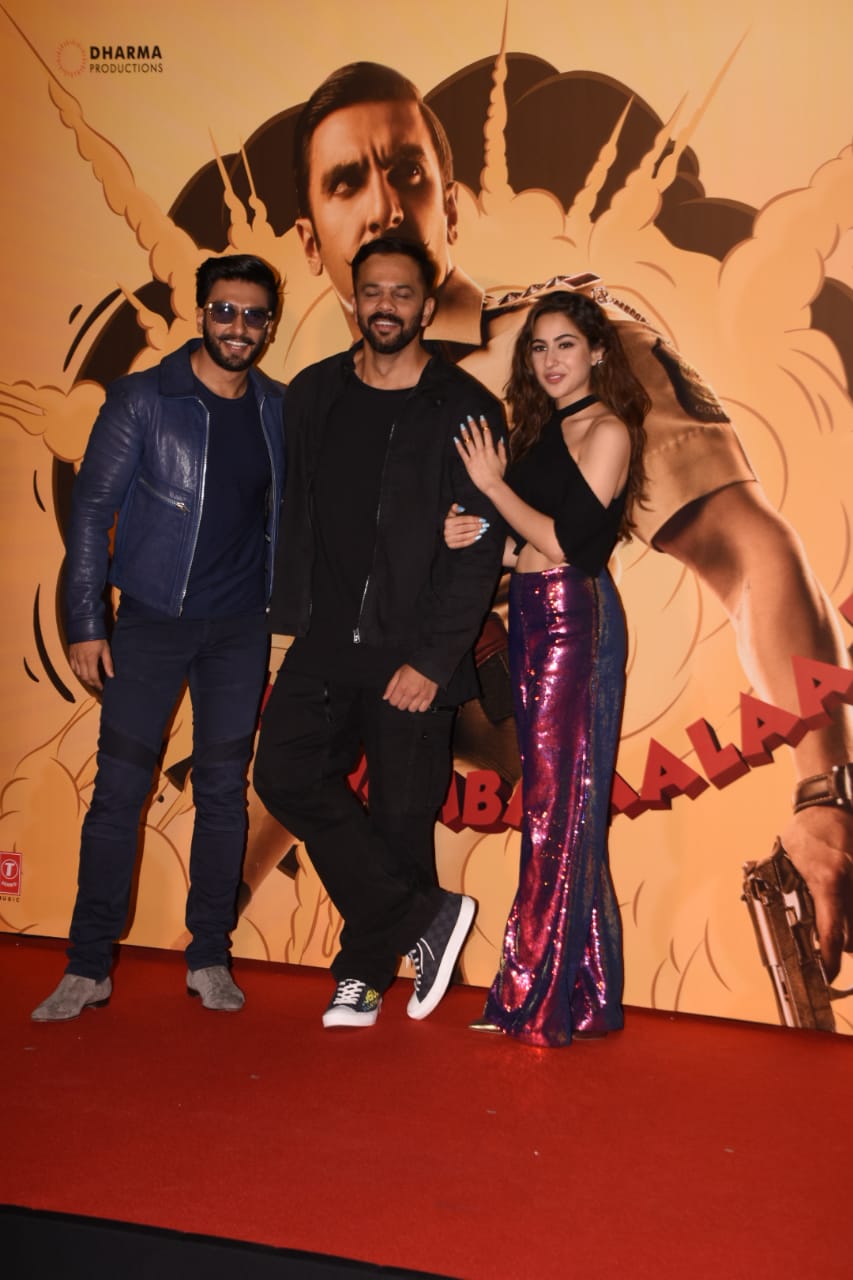 Ranveer Singh was also asked about his wife Deepika Padukone’s reaction to the trailer of ‘Simmba’.

To which Ranveer said, “Sir (Rohit Shetty) had shown the trailer to Deepika on my birthday, usually she never shows much interest in my films. But after watching the trailer of ‘Simmba’, she reacted saying you are looking hot in the film.”

Coming back to the film, ‘Simmba’ is co-produced by Karan Johar. ‘Simmba’ also stars Sara Ali Khan and Sonu Sood in lead roles. The ace filmmaker of Bollywood, Karan Johar will also be seen in the title track of the ‘Simmba’, which was revealed by Rohit Shetty at the trailer launch. The film is set to release on December 28, 2018.

Also Read: Watch: This is how Ranveer Singh makes an entry at home after marriage