Sara Ali Khan is making her Bollywood debut opposite Sushant Singh Rajput with Abhishek Kapoor’s ‘Kedarnath’. The starlet has left no stone unturned to give her best in the movie.

Sara Ali Khan is making her Bollywood debut opposite Sushant Singh Rajput with Abhishek Kapoor’s ‘Kedarnath’. The starlet has left no stone unturned to give her best in the movie. From learning the dialect to understanding the lifestyle of the locales where the movie is set, Sara did everything to get into the skin of her character Mukku. But did you know that director Abhishek Kapoor and Sara did a one-week workshop before commencing the shoot of the film and visited Kedarnath and the nearby places?

As the movie is set against the backdrop of Uttarakhand floods, the actress and the director wanted to get every aspect of their film to be correct and for that, they visited places like Kedarnath, Hrishikesh, and Haridwar. It was a week-long visit and both had a fun time learning the dialect and lifestyle of the locales. 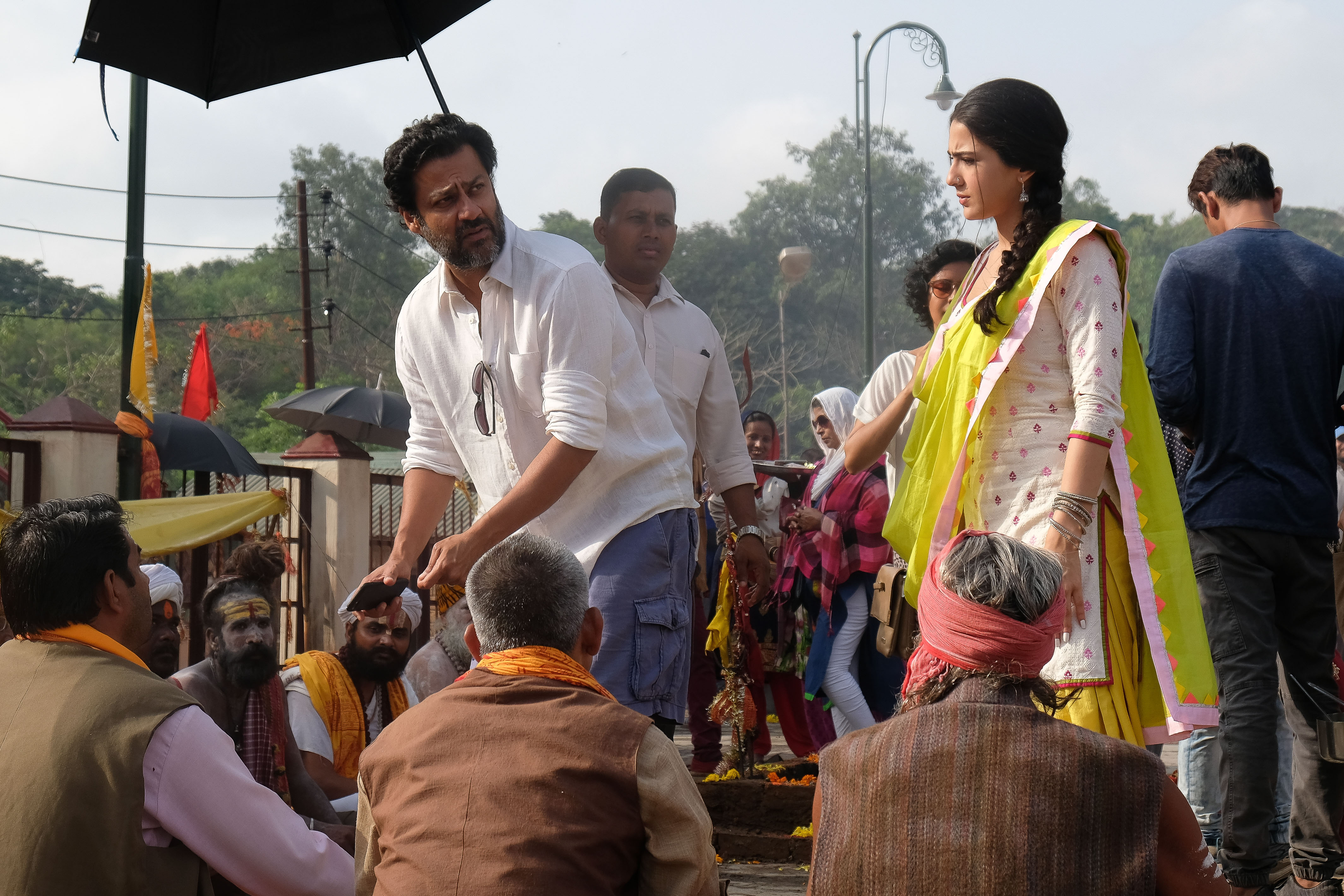 Sara became a pro and knew the place and its landmarks very well as she did a lot of research before the shoot of the film commenced. Abhishek heaped praises for Sara and even the actress confessed that she is director’s actor by submitting herself to Abhishek’s vision. The film goes with the tagline ‘Love is pilgrimage’ and it showcases the love and breakthrough that the couple faces due to the wrath of nature as the holy place drowns in flood.

Produced by Ronnie Screwvala’s RSVP and Abhishek Kapoor’s Guy In the Sky Pictures, ‘Kedarnath’ is hitting the screens on December 7, 2018.