Priyanka Chopra and Nick Jonas are all set to tie the knot in the first week of December. And the wedding festivities have already begun. After reporting about the small

Priyanka Chopra and Nick Jonas are all set to tie the knot in the first week of December. And the wedding festivities have already begun. After reporting about the small puja which was held at PeeCee’s house today, we’ve got our hands on some amazing pictures of Priyanka-Nick’s wedding location.

The couple has headed to Jodhpur today in the afternoon, after having a small puja at Nick’s home. Alongside Priyanka-Nick, their family too headed to Jodhpur’s Umaid Bhavan. Now, we see that the team of photographers, who are appointed to shoot NickYanka’s wedding have reached Umaid Bhavan.

The brigade of Priyanka-Nick’s wedding photographers have shared a glimpse of the wedding preparations. Priyanka and Nick have assigned their wedding shoot to the master fine art wedding photographer, Jose Villa (who has shot several high profile weddings before as well). 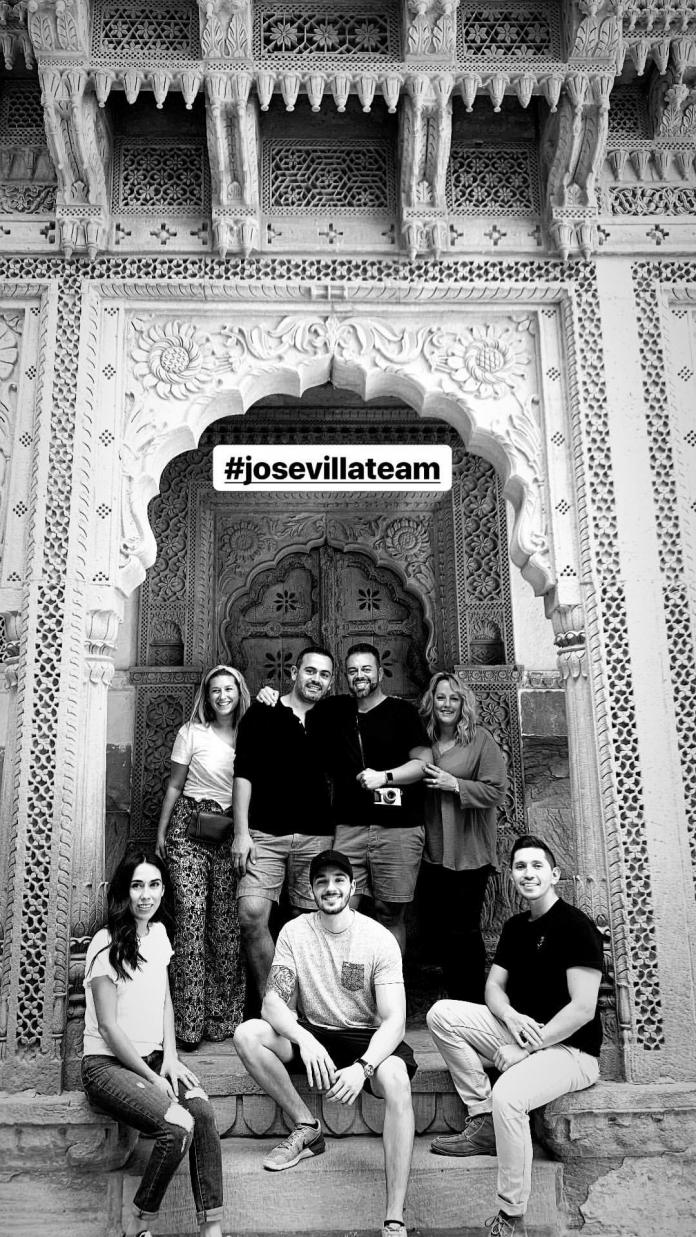 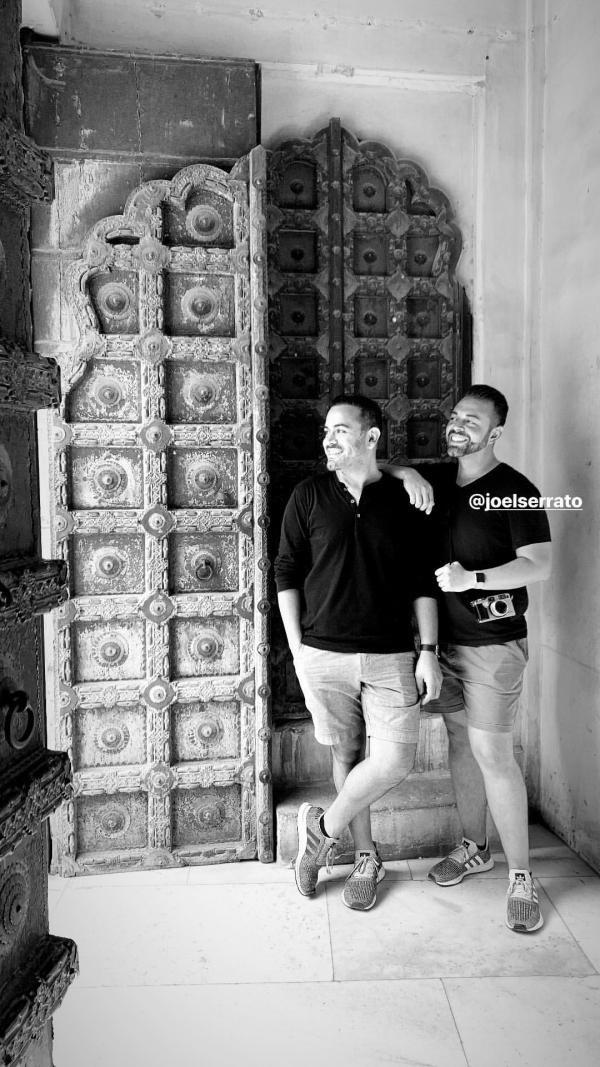 Through his Instagram stories, Jose posted the glimpse of Jodhpur’s Umaid Bhavan, where he is residing for the wedding shoot. The ace photographer also shared a picture posing with his team who will be shooting NickYanka’s wedding ceremonies.

Priyanka and Nick’s wedding ceremonies will begin from 29th November. And the couple will tie the knot on 1st and 2nd December as per Indian and Christian traditions.

Looking at the inside pictures of Umaid Bhavan, we are excited to catch the first glimpse of bride and groom i.e Priyanka Chopra and Nick Jonas.