Priyanka Chopra has been missing from Bollywood ever since she marked her debut in American television series ‘Quantico’. She soon rode high on the success of the series and has

Priyanka Chopra has been missing from Bollywood ever since she marked her debut in American television series ‘Quantico’. She soon rode high on the success of the series and has been garnering an immense fan following overseas too. But her fans back home were eager to see their Desi Girl light up the big screen with her charismatic presence.

Originally, PeeCee was set to make her comeback opposite Salman Khan in ‘Bharat, but she will now be seen in Shonali Bose’s film ‘The Sky Is Pink’ with her ‘Dil Dhadakne Do’ co-star Farhan Akhtar and ‘Dangal’ star Zaira Wasim.

‘The Sky is Pink’ is based on the real-life story of Aisha Chaudhary (author of ‘My Little Epiphanies’). The motivational speaker was diagnosed with pulmonary fibrosis at a very young age. 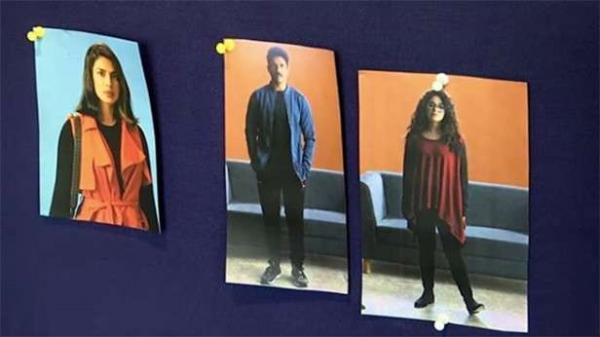 The shoot of the biopic had kickstarted in Mumbai, and recently, the cast shot for a small schedule in London too but are at present in Delhi for their next schedule. Peecee actor took to Instagram to share the news on Sunday.

She wrote, “The sun and I. Delhi here we go. #theskyispink,”

She also shared another with her co-star Zaira Wasim: 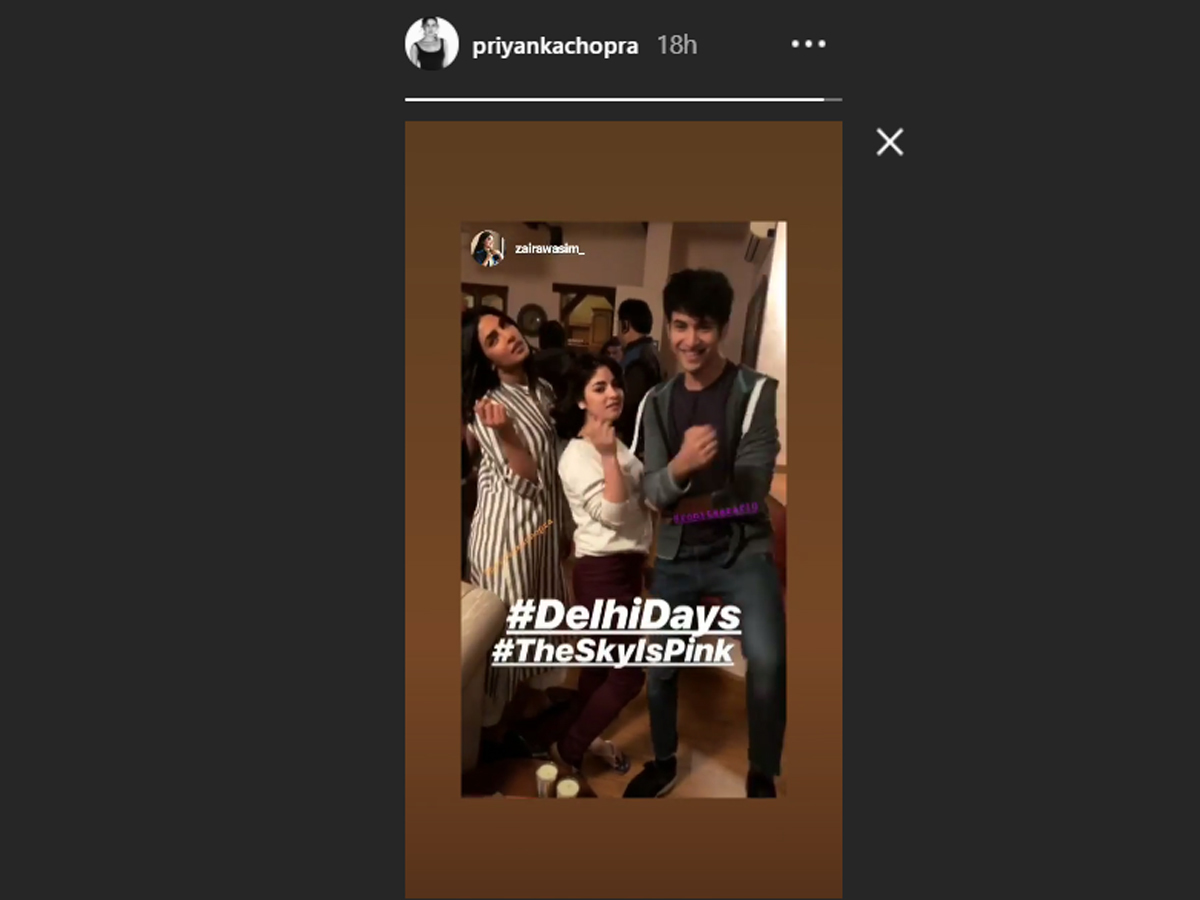 Farhan Akhtar too posted a picture and wrote, “Masking our emotions in the Delhi air. @priyankachopra your pose is just ✅”

In the picture, he and Priyanka can be seen wearing masks to protect themselves from Delhi pollution as they prepped for a scene.

On the personal front, Priyanka is gearing for her wedding with Nick Jonas and has begun the festivities with a bridal shower and Bachelorette party. Nick too is enjoying his bachelor party weekend on a yacht with his groomsmen including brothers Joe Jonas and Kevin Jonas. As per reports, Peecee will reportedly tie the knot with Nick on December 1, 2018 in Jodhpur at Umaid Bhavan.