Aamir Khan on ‘Saare Jahaan Se Achcha’: I am glad Shah Rukh liked the script and he is doing it

There’s just three days left for the release of the most-anticipated movie of the year ‘Thugs Of Hindostan’ and news of Aamir Khan‘s upcoming projects are doing the rounds. In

There’s just three days left for the release of the most-anticipated movie of the year ‘Thugs Of Hindostan’ and news of Aamir Khan‘s upcoming projects are doing the rounds. In an interview with Bollywood Hungama, Aamir spoke at length about his upcoming movies.

When he was asked as to when he will start working on ‘Mahabharata’, Aamir said that he hadn’t yet decided which film he will start doing next. “There are a lot of talks for everything, but I have not committed to any film right now. I have not even thought about my next film as the focus is totally on ‘Thugs Of Hindostan’,” he said.

Aamir said that he has discussed the script of ‘Osho Biopic’ with Shakun Batra but he is waiting to hear the script. “If it is a feature film or for Netflix depends on how the script turns out to be. So as of now, I have no idea,” added Aamir. 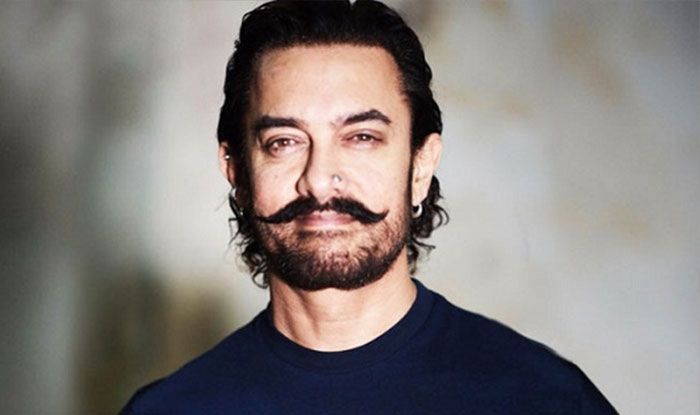 The superstar also said that he is not a part of Rakesh Sharma’s biopic and he recommended the script to Shah Rukh Khan. “It is a great script. I loved the script and the story of Mr Sharma is fascinating. It is true that I called up Shah and said Shah you should hear the script, it is fantastic. It will be the right film for you and you should do it if you like it. I am glad he liked the script and he is doing it.”

Now, let’s wait and watch for which movie Aamir starts working on after ‘Thugs Of Hindostan’. The adventure drama is hitting the screens on November 8.

Also Read: Aamir Khan on Sridevi: When I used to look into her eyes, I used to get stuck