Shah Rukh Khan is celebrating his 53rd birthday today, time flies, doesn’t it? King Khan on this joyous day has released the trailer of his much-awaited film ‘Zero’. In the

Shah Rukh Khan is celebrating his 53rd birthday today, time flies, doesn’t it? King Khan on this joyous day has released the trailer of his much-awaited film ‘Zero’. In the film, SRK is playing a vertically challenged character and will be seen alongside Anushka Sharma and Katrina Kaif. The trailer has lived up to its expectation and you will get goosebumps watching certain portions of the trailer.

Let’s look at 5 things we loved in the ‘Zero’ trailer:

1. Amazing performance by the star cast: 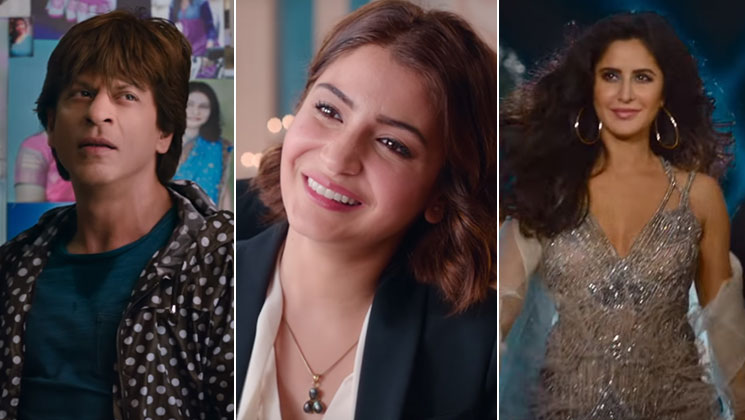 Shah Rukh Khan will be portraying the role of a vertically challenged man Bauua Singh and his the look in the trailer has absolutely blown us away. Bauua is so adorable and in the trailer, we see the dedication and intensity of SRK playing this vertically challenged character and he totally owns this character. It wouldn’t be an exaggeration to say that SRK’s performance is out of this world.

The trailer shows Katrina Kaif playing an actress. The actress’ role goes through many emotions and range.

Anushka Sharma proves her class once again, the actress is playing a differently-abled person and her performance from the trailer is truly top notch. Anushka is the film’s  biggest star apart from Shah Rukh Khan. The name of her character is Aafia Yousufzai. 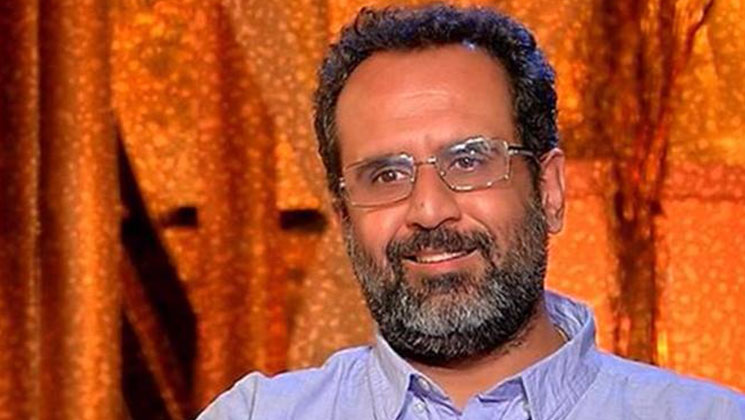 The director has to be applauded for his vision and unique concept. The trailer shows us the amazing master craft and how he handled the sensitive topic of a vertically challenged man is of the top drawer. Aanand L Rai’s direction is truly capturing the essence of the film. 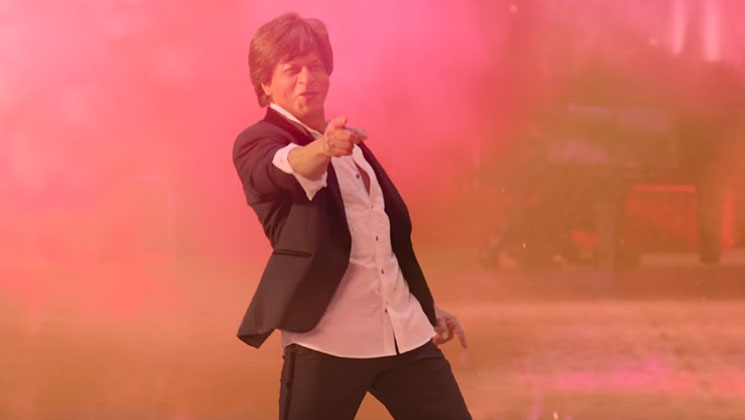 We often give the flak to Bollywood for not being original and stuck in the same rut. But, ‘Zero’s unique concept totally blows away in the trailer and we are left for wanting more. The trailer shows the entire journey of the film in short duration and after a long time, Bollywood has done something truly original. The film is about the journey of a man to complete his ‘incompleteness’. 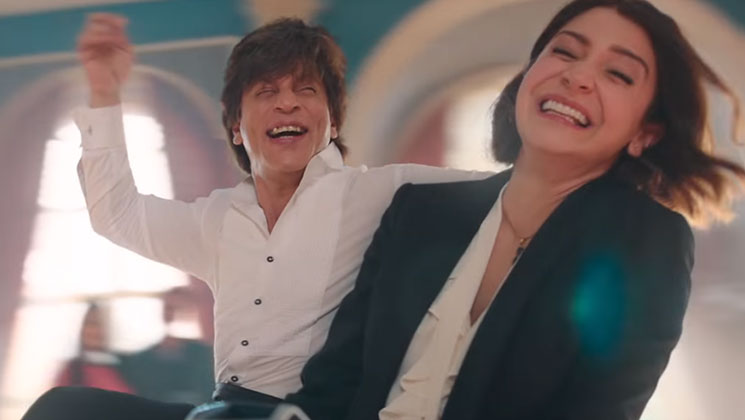 Shah Rukh Khan and Anushka  Sharma’s chemistry is quite palpable. The sensitivity shown by Anushka is truly outstanding for portraying a differently-abled character. Your heart goes out for Anushka in the trailer and watching it could make you teary eyed. 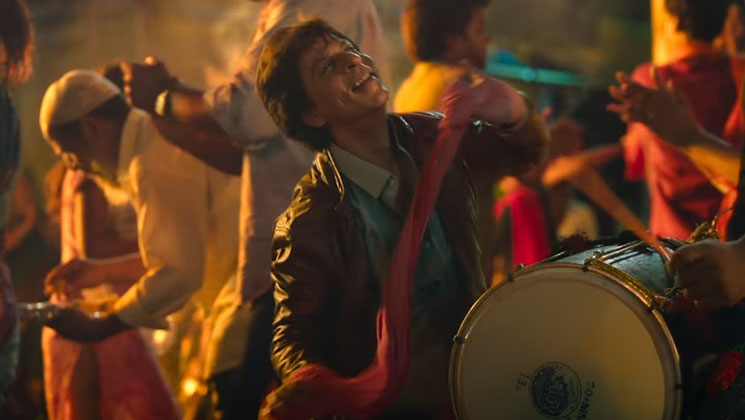 ‘Zero’s production is top notch and in the trailer, we can see the grandeur and thought process behind it. The film also sees VFX technology very much. Shah Rukh Khan as a vertically challenged man looks very real. The music is also soothing and all the other technical aspects have been covered very well in the trailer.

Also Read: ‘Zero’ Trailer: This Shah Rukh, Anushka and Katrina starrer has hit written all over it