‘2.0’ trailer: 5 things we are looking forward to seeing in this Rajinikanth and Akshay starrer

Tomorrow is going to be a very exciting day as we will finally get to watch the trailer of Rajinikanth and Akshay Kumar starrer ‘2.0’. The film has been made

Tomorrow is going to be a very exciting day as we will finally get to watch the trailer of Rajinikanth and Akshay Kumar starrer ‘2.0’. The film has been made on a mammoth scale and no doubt it has already generated quite a buzz. And when you have two terrific actors like Rajinikanth and Akshay are starring in one film, obviously, your expectations hit the roof.

Now let’s take a look at 5 things we are expecting from the trailer:

Rajinikanth as Dr. Vaseegaran and Chitti: 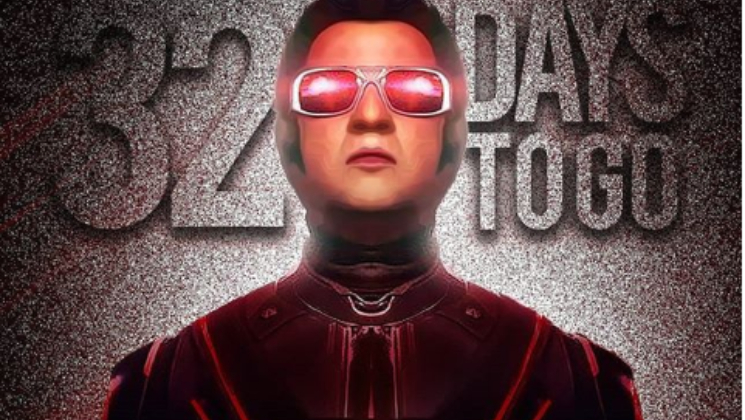 Superstar Rajinikanth is a global phenomenon and actor par excellence. ‘2.0’s biggest USP is Rajinikanth. In ‘Enthiran’ (Robot), Rajinikanth had played his role to the perfection. The megastar’s look in this film has already generated tremendous excitement and he is also battling Akshay Kumar in the film. The look gives you the feeling of seeing an actual ‘robot’.In the trailer, Rajinikanth is definitely going to wow audiences with his trademark charisma and impeccable timing.

Akshay Kumar playing an antagonist and his ‘crow’ look: 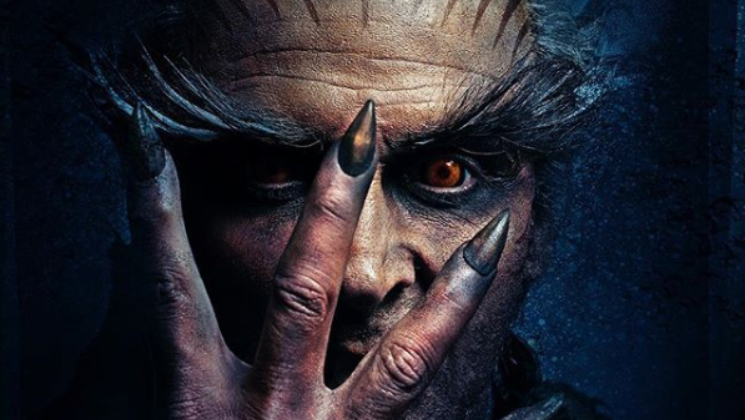 ‘Khiladi’ Akshay Kumar is playing the role an antagonist and is going to have a face-off with Rajinikanth. Kumar’s ‘crow’ look has become a social media sensation and how he fights Rajini would define the film. Akshay always believes in giving 100% and in the trailer, we can see the dark and grey side of the actor.

Shankar, who is the director of the film believes in going all out. It is being said that the VFX used in ‘2.0’ is of Hollywood standards. The scenes involving Rajinikanth and Akshay Kumar will see lots of technology and in the trailer, we can see the best exploitation of this advanced technology. 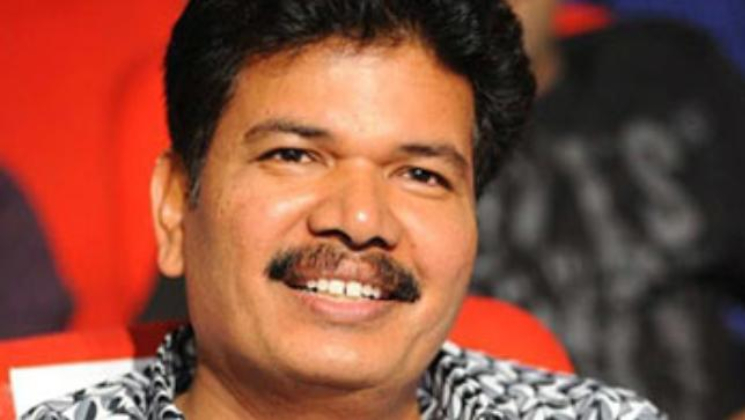 Shankar is a master strategist and he leaves no stone unturned when it comes to his films. His way of storytelling and conflict is the stuff of dreams. The ‘2.0’ will see many high-octane moments and what a brilliant idea of north meeting south by involving Akshay Kumar and Rajinikanth in the same film. Shankar’s direction is definitely one of the USPs of the film.

So friends aren’t you all excited for the trailer release of this film?

Also Read: BREAKING: ‘2.0’ trailer to release on 3rd of November; get ready to witness the fifth force