Anurag Kashyap on Vikas Bahl: He had cried, confessed and promised to go to rehab

This year has been a roller-coaster for filmmaker Vikas Bahl. He has been accused by an ex-employee of Phantom Films and even Kangana Ranaut of sexual misconduct. Not only these

This year has been a roller-coaster for filmmaker Vikas Bahl. He has been accused by an ex-employee of Phantom Films and even Kangana Ranaut of sexual misconduct. Not only these two ladies, but a couple of other women also levelled charges of harassment against him.

The former employee of Phantom Films, who accused Vikas has refused to take the allegation to court as she is still suffering at the hands of Vikas even after three years. She doesn’t want to get involved into litigation as she does not have trust in the process. Advocate Navroz Seervai, who was handling this case in defence of the woman had a statement with the signature of the victim saying, “Processes have failed to achieve any measure of accountability, and lead only to further victimization of sexual assault survivors.”

Meanwhile, Vikas had filed Rs 10 crore defamation case against his former business partners Anurag Kashyap and Vikramaditya Motwane. He has sought interim relief while restraining them and another two media houses for publishing defamatory articles against him. 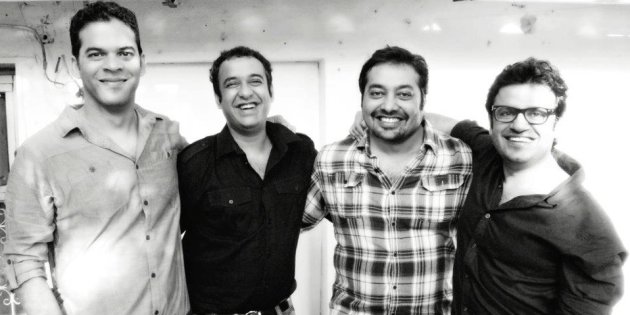 Now as per a report by India Today, Kashyap and Motwane’s lawyer said that, “Bahl broke down and confirmed the incident, promising to go in for rehabilitation. This man has a drinking problem and he had promised to go to rehab as he cannot control his actions when he is drunk.”

For the uninitiated, the victim told Huffington Post that Bahl had sexually harassed her three years ago in Goa.

Also Read: Vikas Bahl lashes out at ex-employee for not taking her allegation to court