Last week, Mr. Perfectionist Aamir Khan met a top official from China’s film regulator to discuss co-operation between India and China in making films. Aamir is quite popular in China

Last week, Mr. Perfectionist Aamir Khan met a top official from China’s film regulator to discuss co-operation between India and China in making films. Aamir is quite popular in China and most of his movies like ‘Dangal’, ‘Secret Superstar’ and ‘3 Idiots’ received a great response from Chinese audiences.

As per a report in IANS, the Information Office of China’s State Council announced Aamir Khan’s meeting with Wang Xiaohui, Executive Vice Head of the Publicity Department of the Communist Party of China Central Committee and Director General of the State Film Administration on Tuesday. The meeting took place on Friday. Wang discussed the development of Chinese films and said he hoped that China and India could strengthen cultural exchanges and cooperation, share excellent films, carry out in-depth cooperation in making films and encourage filmmakers of both sides to produce more quality films. 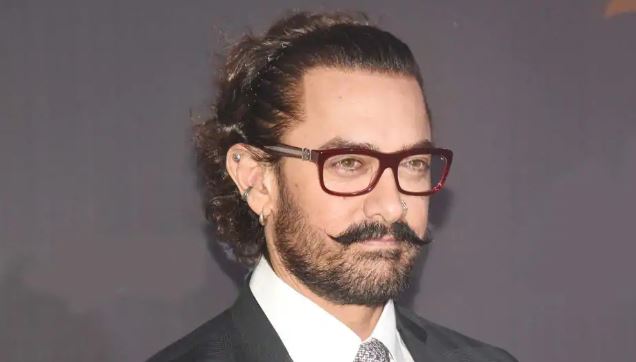 The actor said that he would like to share his film-making experiences with industry colleagues from China, seek inspiration and create excellent works.

Aamir is a global star and almost all his movies have done good business in China, the second largest movie market in the world. He is currently gearing up for his upcoming release ‘Thugs Of Hindostan’ that is releasing on November 8th. The makers are leaving no stone unturned to make the movie a big success. Helmed by Vijay Krishna Acharya, the war drama also stars Amitabh Bachchan, Katrina Kaif and Fatima Sana Shaikh in pivotal roles.