The #MeToo storm has shaken the entire film industry. The movement has led to several well-known names being accused of sexual harassment by several known as well as anonymous women.

The #MeToo storm has shaken the entire film industry. The movement has led to several well-known names being accused of sexual harassment by several known as well as anonymous women.

Looking at the momentum the movement has gained, men are also coming forward to share their #MeToo stories. Sharing his ordeal, actor-model Rahul Raj Singh has accused top scriptwriter and producer Mushtaq Shiekh of sexually harassing him on the pretext of offering him good roles.

Rahul told Mid-Day that when he was starting out in the industry, he was just 19 years old. He was the Grasim Mr. India model who came in contact with Mushtaq Shiekh. “Mushtaq was a very powerful person in Bollywood then. He was someone who was on a first-name basis with Shah Rukh Khan, Salman Khan, Farah Khan and Ekta Kapoor. He seemed to be impressed with me. I was glad because I realised I would get work.”

The actor recalled, “One night, he (Mushtaq) called me at 11 pm near his house. I had already been introduced to his sister Najma and his other married sister. He took me to his house, which had a single room, a bed and a lot of film posters. He told me, ‘I am going to do something to you which you are going to enjoy. It will be different, but you will like it’. I got scared.”

He further added, “I was chosen for a TV serial called ‘Amber Dhara’. I was popular as the first blind hero on national television. Then I got a call from Mushtaq, telling me that he was the one who had chosen me for the role. That destroyed my confidence and self-belief. Then I was signed up for another show called ‘Mata Ki Chowki’ [also associated with Mushtaq]. He extended his offer again, that I could sleep with him to keep my job, but I refused. My character was written out of the show soon.” 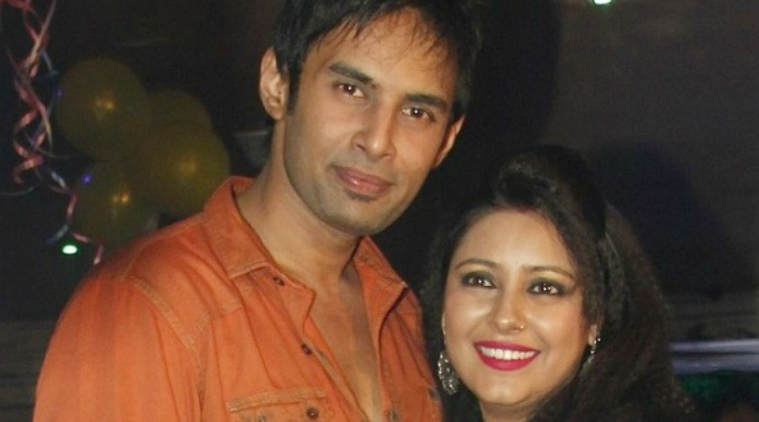 For the uninitiated, Rahul Raj Singh is the ex-boyfriend of the late actress Pratyusha Banerjee, who was well known for playing the lead role on the television show ‘Balika Vadhu’. Rahul holds Mushtaq responsible for the downfall of his career.

Mushtaq Shiekh has written the screenplay of popular films like ‘Ra. One’, Om Shanti Om’ and ‘Billu’ to name a few. He is yet to respond to all these allegations made against him by Rahul Raj Singh.