#MeToo: Shatrughan Sinha says he would work with Subhash Ghai even if the director is proven guilty

The #MeToo movement of India is gaining momentum each and every day. Bollywood celebrities like Nana Patekar, Sajid Khan, Vivek Agnihotri, Vikas Bahl, and Subhash Ghai have been accused of

The #MeToo movement of India is gaining momentum each and every day. Bollywood celebrities like Nana Patekar, Sajid Khan, Vivek Agnihotri, Vikas Bahl, and Subhash Ghai have been accused of sexual harassment. Four women accused Sajid of harassment, while Subash Ghai was accused of rape by an anonymous woman on Twitter. Actress Kate Sharma has come forward to file a police complaint against the director for blackmailing and mental torture.

Recently, actor turned politician Shatrughan Sinha has opened up on the #MeToo movement in an interview with a leading portal. He is of a view that though the movement is noble, it is becoming “free-for-all” and being blown out of proportion. On being asked about his good friend Subhash Ghai being accused of multiple sexual offenses, he said that he will consider him innocent till proven guilty. 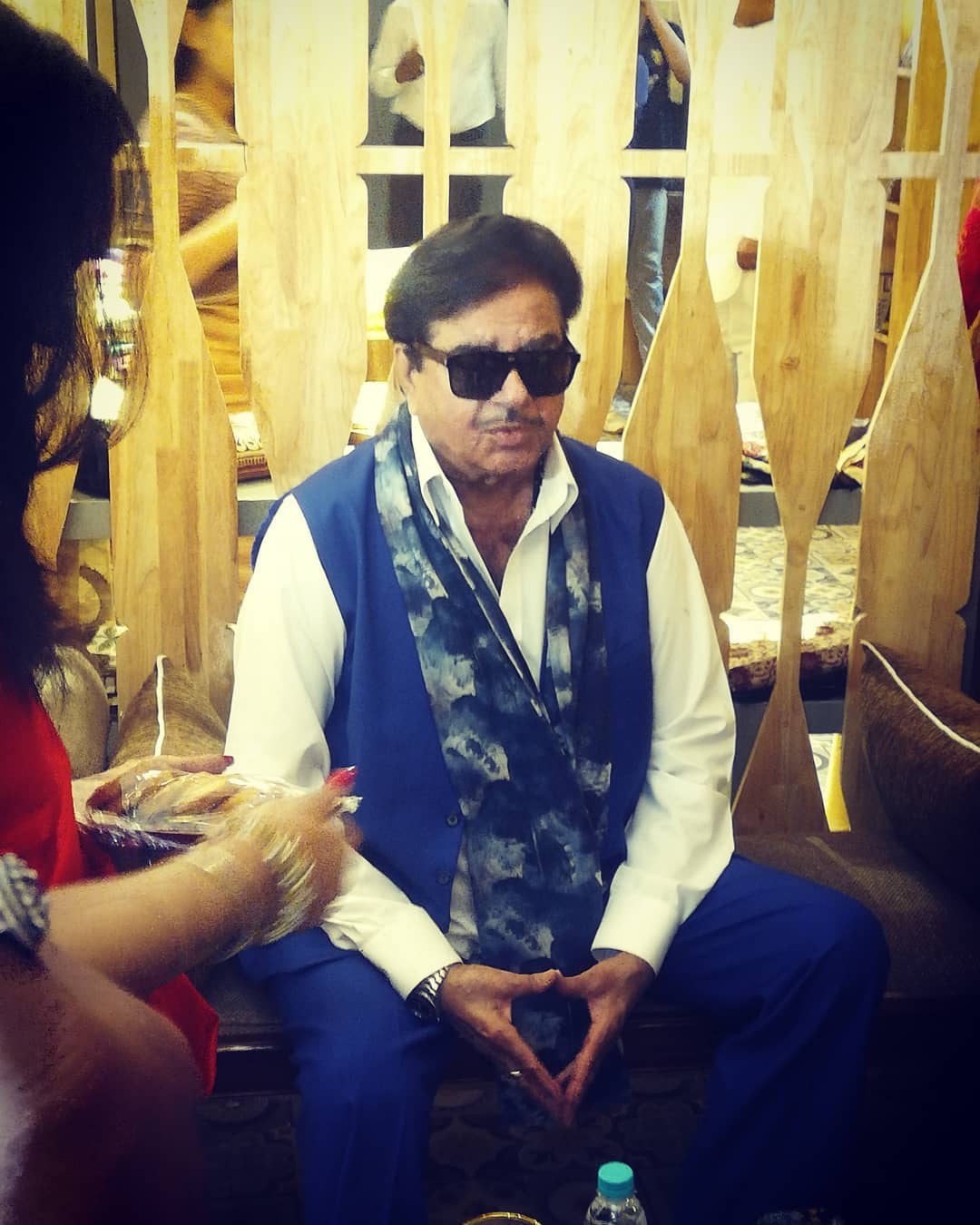 On being questioned if he will work with Subhash Ghai in future? Shatrughan Sinha said, “Why not? If he is proven innocent, why not? Even if he is proven guilty, and he serves the punishment given to him, I’d work with him. Sanjay Dutt served his jail sentence and is back working in our large-hearted film industry. In fact, we had no problem working with him even when he was an accused in a serious case.”

Do let us know your views on Shatrughan Sinha’s statements.