Even before her debut, Saif Ali Khan’s daughter Sara dragged to court

The debut of Saif Ali Khan’s daughter Sara Ali Khan in ‘Kedarnath’ is marked with hurdles. As the legal trouble with KriArj Entertainment ended and everyone thought that it is

The debut of Saif Ali Khan’s daughter Sara Ali Khan in ‘Kedarnath’ is marked with hurdles. As the legal trouble with KriArj Entertainment ended and everyone thought that it is smooth sailing for the Abhsihek Kapoor directorial, a new issue has cropped. The debutante has been dragged to court over date issues.

Sara was all set to mark her debut in ‘Kedarnath’ opposite Sushant Singh Rajput, she had even allotted a chunk of dates for shoot. But the film was stalled due to legal trouble between the director and the producer. But now as things returned to normal with Ronnie Screwvala on board. The makers were all set to complete the film.

When Sara was informed that the shoot of ‘Kedarnath’ would continue throughout May until July 5. Her agent informed the makers that she will be unable to do so as she is supposed to shoot for another film during the same time period. (Also Read: EXCLUSIVE: Sara Ali Khan to dance on a remake number for ‘Simmba’?)

A miffed Abhishek Kapoor decided to take the matter to court. Saif Ali Khan and his daughter Sara went to meet Abhishek to sort out the matter. 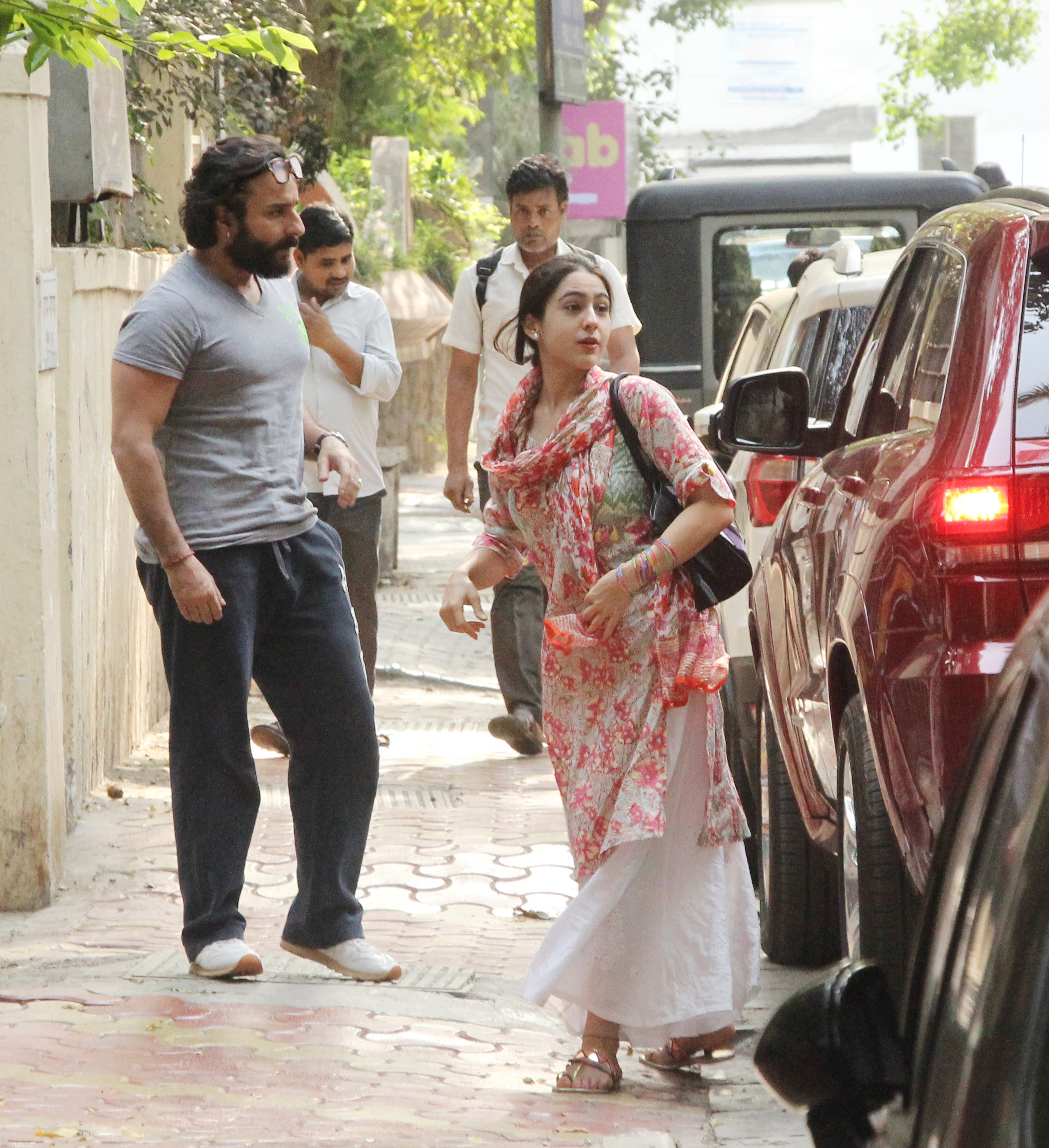 But seems like the meeting was a failure as the filmmaker has dragged the young actress to court for not giving him dates despite it being mentioned in the contract they signed in September. He is also demanding Rs. 5 crores as damages.

The makers of ‘Kedarnath’ have been arguing in the court about whether an actor can change the dates allotted to a film and lend it for another film.

We shall soon update you on this matter.