Have a look at the upcoming movies of the dancing diva – Katrina Kaif!

You know the movie will be a  hit when it stars the dancing sensation, Katrina Kaif. She has given multiple hits in the past and ended 2017 with a bang.

You know the movie will be a  hit when it stars the dancing sensation, Katrina Kaif. She has given multiple hits in the past and ended 2017 with a bang. And now, she is all set to break more records with her upcoming films. The 34-years-old actress has 3 films lined up to release in 2018 & 2019, and all the 3 are extremely different from one another. Let’s explore Kat’s upcoming filmography.

Based on Philip Meadows Taylor’s 1839 novel ‘Confessions of a Thug’, TOH is going to be the biggest adventurous film India has ever delivered. Katrina, who has done diverse roles in the past, will be seen as a Thug in the film and will also perform some breath-taking action sequences. Directed by Vijay Krishna Acharya, the film also stars Amitabh Bachchan, Aamir Khan, Fatima Sana Shaikh and Ronit Roy in pivotal roles. Touted to be the biggest Hindi film of 2018, TOH will hit the screens on 7th November. 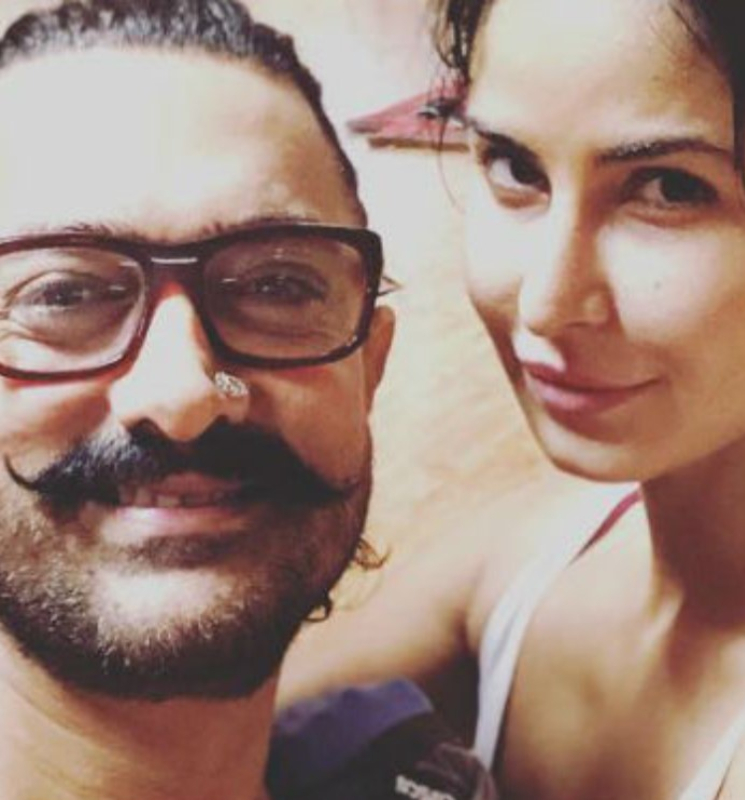 After TOH, Katrina will shift her gears towards ‘Zero’. In the film, the gorgeous actress will be seen as a movie celebrity, who is also an alcoholic. She battles with alcoholism, which affects her life in various ways. The film also stars Shah Rukh Khan and Anushka Sharma in leads, and both the other actors also have issues in life. Directed by Aanand L Rai, ‘Zero’ will be the most advanced film ever made in India. It will also have a number of cameos of many superstars and will come out on 21st December 2018. 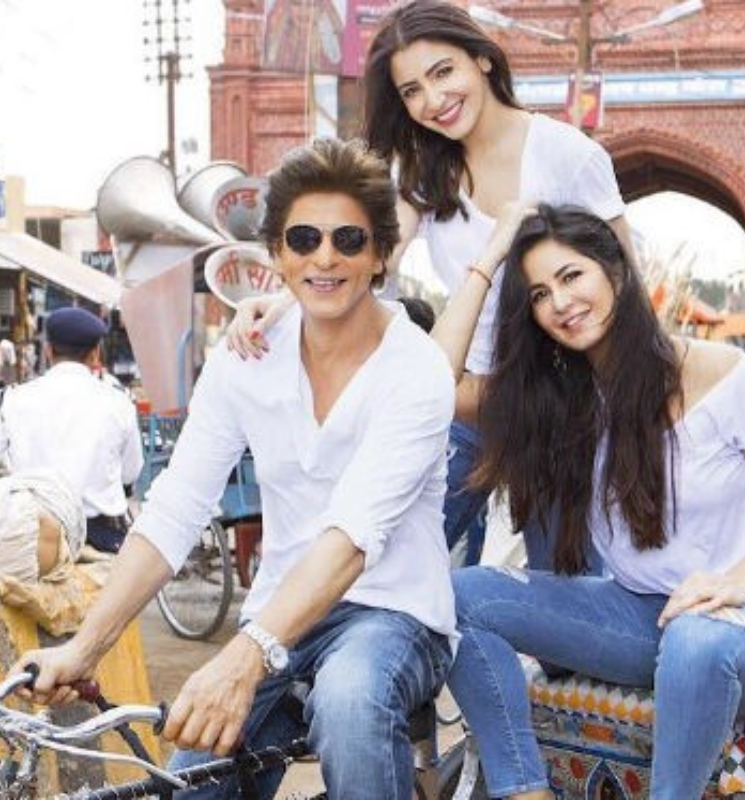 When it comes to dancing, no other actress is closer to Katrina. After delivering astonishing dance numbers like ‘Sheila Ki Jawani’, ‘Chikni Chameli’, and ‘Kamli’, the diva has finally signed a full-fledged dance movie opposite Varun Dhawan. The untitled movie will be the biggest 3D dance film and will be helmed by director turned choreographer, Remo D’Souza. While the title is yet to be decided, it will come out on 08th November 2019. 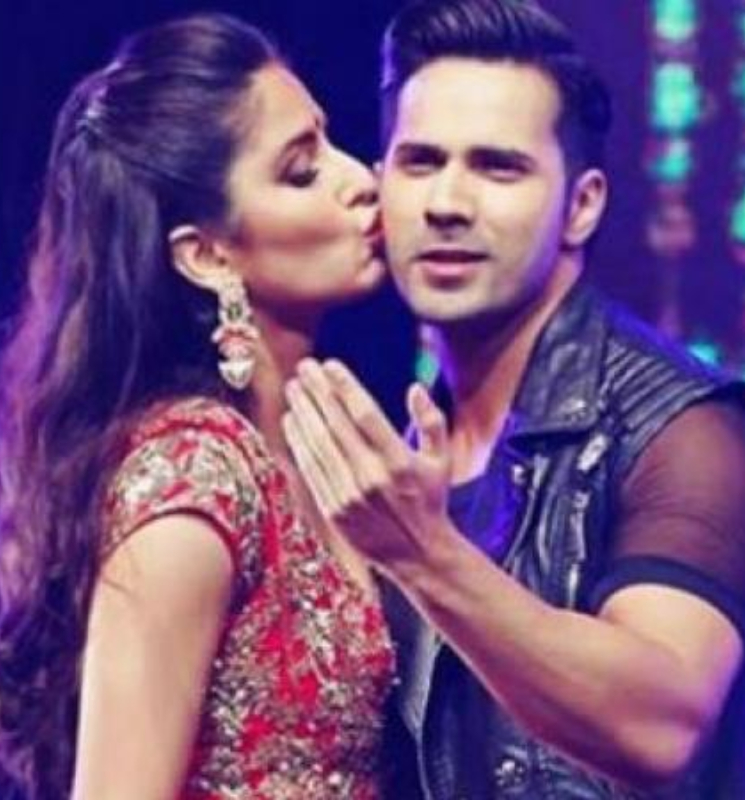 Katrina is on a spree of signing movies and looking at her choices we assume she will be seen in some more diverse projects.