Actress Sonakshi Sinha is known for her dedication towards her work. The Khamosh girl had trained in martial arts for ‘Akira’ has now done the same for her upcoming film

Actress Sonakshi Sinha is known for her dedication towards her work. The Khamosh girl had trained in martial arts for ‘Akira’ has now done the same for her upcoming film ‘Happy Phirr Bhag Jayegi’. The actress who recently wrapped the shooting for ‘Happy Phirr Bhag Jayegi’, was spotted driving a mini truck on the sets of the film directed by Mudassar Aziz. 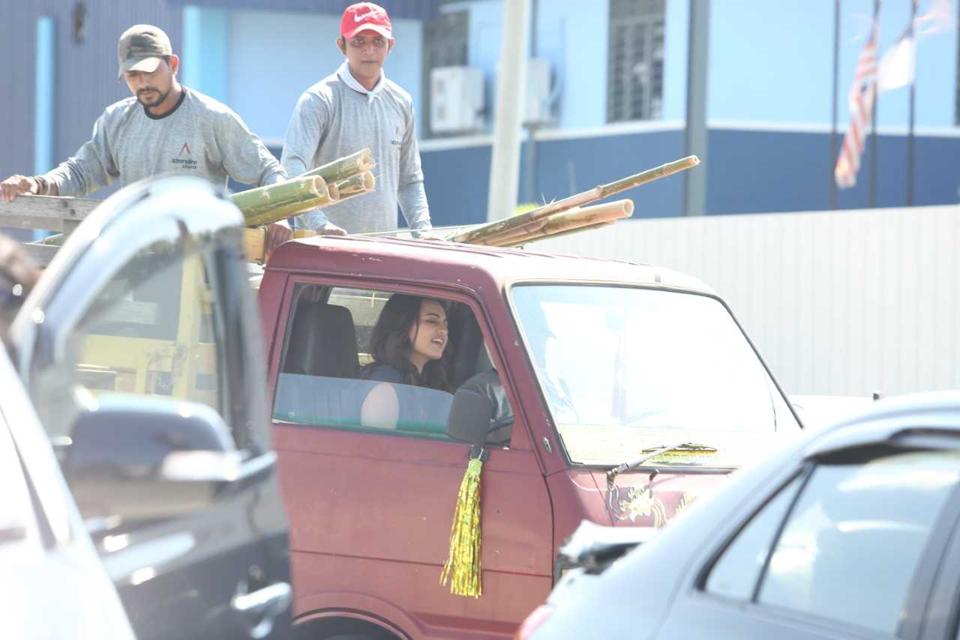 As per sources, “It was a rather crucial scene that was being shot in Kuala Lumpur recently. The scene was a chase sequence for which Sonakshi was required to drive a mini truck as a means for her character to escape. The truck was an old, heavy metal bodied hulk and driving it required a fair bit of familiarity and control with it’s weight and functionality.”

“She was clear from the get go that she didn’t want a double for it and hence she spent a fair bit of time driving the truck and getting used to it. It was not easy as it was an old self geared truck which required some serious strength to push it around. By the time it came to giving the shot, Sona had aced it despite having developed sore muscles from the relentless practise and locked the scene in no time,”sources further added. (Also Read: Ali Fazal: I am excited to be passing the baton to Sonakshi and Jassi in ‘Happy Phirr Bhag Jayegi’)

Sonakshi added, “I do have some practice driving manual cars but this mini truck was no cake walk. It was a very old and heavy vehicle and because it was manual, the steering and gears were extremely tiresome and required a lot of strength to manoeuvre. Since it was a chase sequence, I had to accelerate the speed but with enough skill to guide my course safely on the roads. Having to burn rubber with that massive beast was quite the challenge but when we got it, the feeling was incredible.” 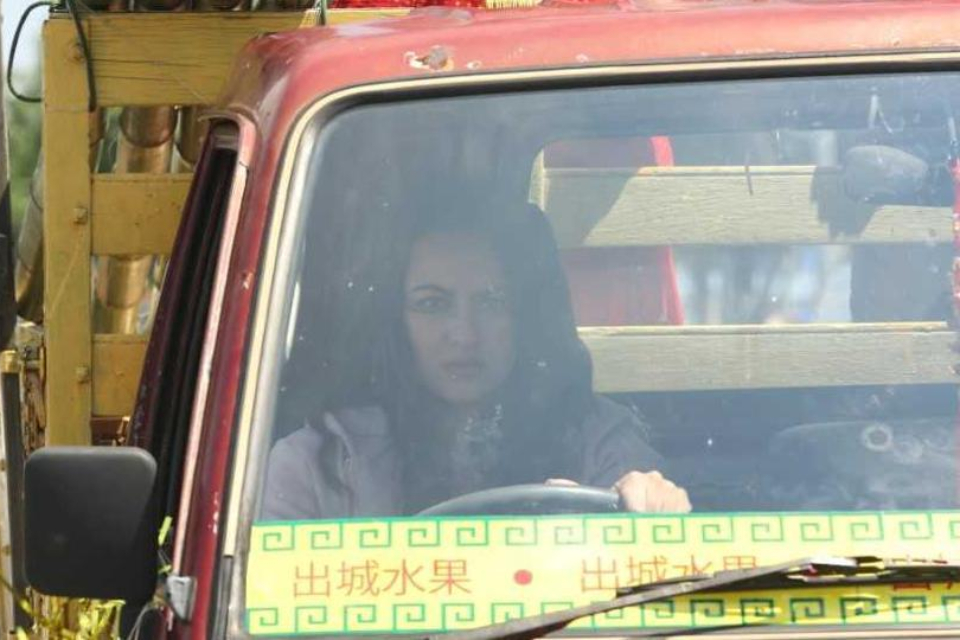 ‘Happy Phirr Bhag Jayegi’ is directed by Mudassar Aziz and will hit the screens on August 24.