‘Race 3’ Trailer: 5 things that made the wait worth while of this Salman Khan starrer

After delivering a blockbuster performance in his last release ‘Tiger Zinda Hai’. Salman Khan is back to entertain us once again. Yes, after a long wait the makers have unveiled

After delivering a blockbuster performance in his last release ‘Tiger Zinda Hai’. Salman Khan is back to entertain us once again. Yes, after a long wait the makers have unveiled the trailer of the action-packed film ‘Race 3’. This Remo D’Souza directorial is replete with Salman Khan’s swag and some never seen before high octane action and sultry divas.

Here we bring to you five things that set ‘Race 3’ apart from the others:

The first and foremost is Salman Khan, the newest entry in the ‘Race 3’ franchise. His swag is truly unparallel and has got fans hooked cooked and booked. The Dabangg Khan’s power-packed and high octane killer action is the highlight of the trailer! 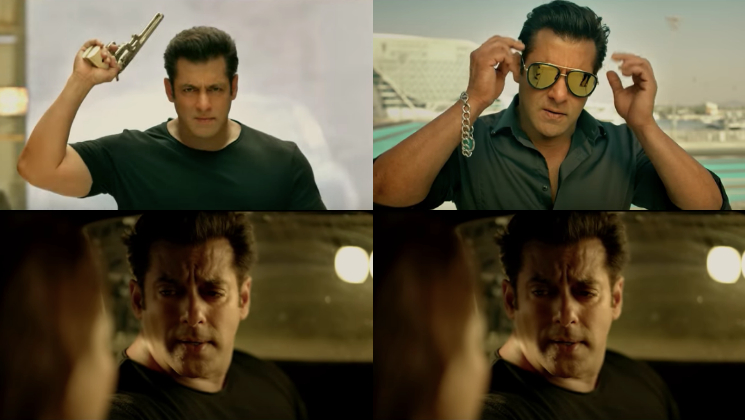 Jacqueline Fernandez and Daisy Shah have raised the summer temperatures to a new high with their sass. Jacqueline looks super sexy as Jessica where the grey factor to her character adds to the excitement. On the other hand, Daisy Shah as the sizzling Sanjana gives a tough competition to the Sri Lankan beauty. 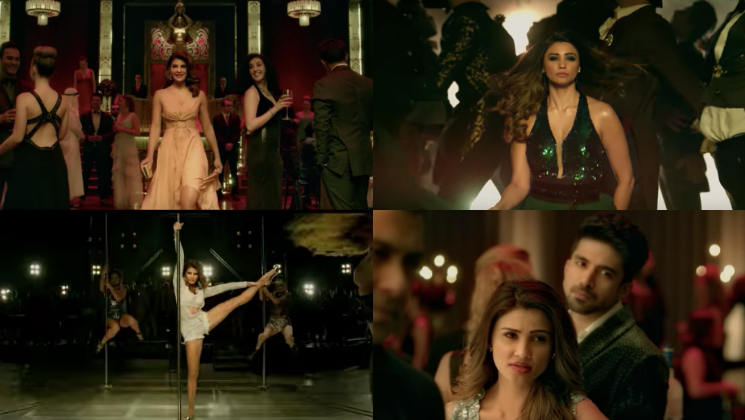 Salman Khan films are known for their one-liners that make you blow a whistle before you know it! But this time the one-liners come with some gripping action sequences that will leave you in a high state of excitement for sure. So get set for some impact-leaving one-liners with never before seen action. 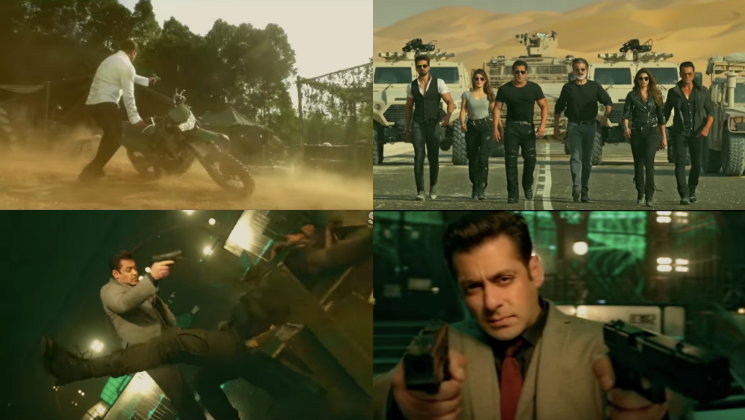 ‘Race’ franchise is known for its adrenaline rushing music that raises your blood pressure. Who can forget, ‘Pehli Nazar’, ‘Zara Zara Touch Me’, ‘Party On My Mind’. The same can be said of ‘Race 3’. It features sensational numbers pictured on Salman, Jacqueline and Daisy that will soon be the new party anthems. 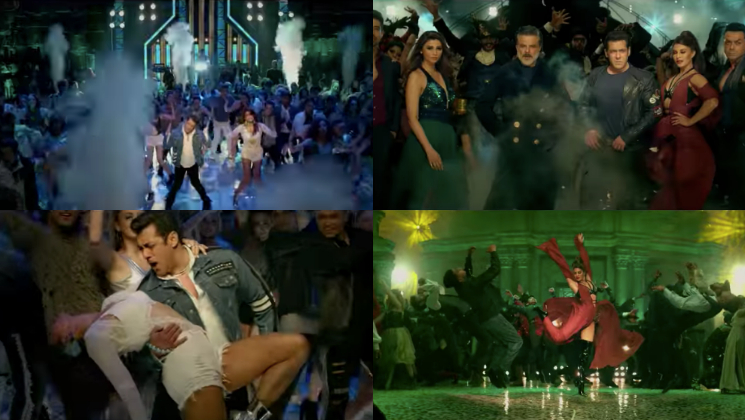 The makers have shot the film across the picturesque locations of Leh Ladakh, Sonmarg, Bangkok, Abu Dhabi, Jaisalmer and many more. The trailer gives us the glimpse of the scenic locations and we are impressed. 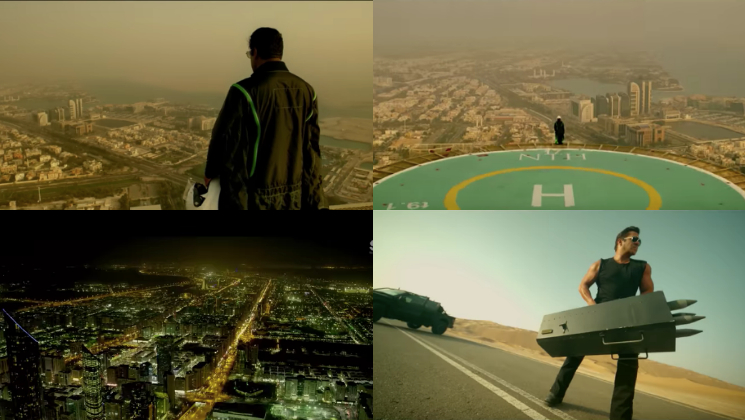 Added to all this is the coming together of talented actors like Anil Kapoor, Bobby Deol, Saqib Saleem and many more. The film is truly worth the wait we say.