Before Deepika Padukone, these stars featured on the Time magazine cover!

Deepika Padukone has become the only Indian actress to make it to the Time’s list of ‘100 Most Influential People of 2018’. The announcement was made yesterday by the prestigious

Deepika Padukone has become the only Indian actress to make it to the Time’s list of ‘100 Most Influential People of 2018’. The announcement was made yesterday by the prestigious magazine and the actress is sharing space with names like Virat Kohli, Nicole Kidman, Gal Gadot, Greta Gerwig and Lena Waithe on the list.

Apart from Deepika Padukone, let’s see which all stars featured on the Time magazine cover till date! 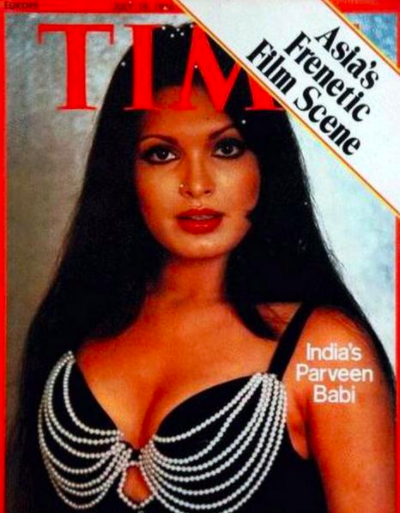 Praveen Babi was the first Bollywood actress to appear on the Time magazine front page in the year 1976. The actress was known for her fashion statement as well as for her choice of roles. Her roles always broke the taboo of the conservative Indian woman. 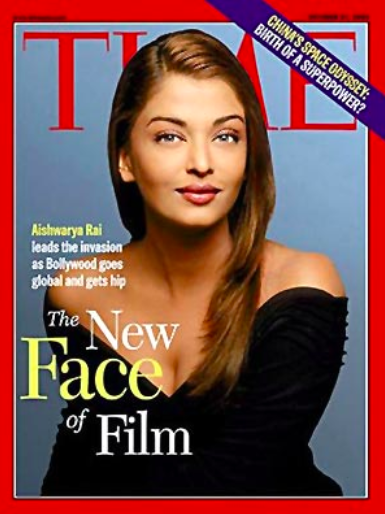 Aishwarya Rai Bachchan became the second Bollywood actor to make it on the Time magazine cover in 2003. The actress made it to the cover after the screening of her film ‘Devdas’ at the Cannes Film Festival in 2002 and after being voted as the most attractive woman of 2003 by the media of UK. 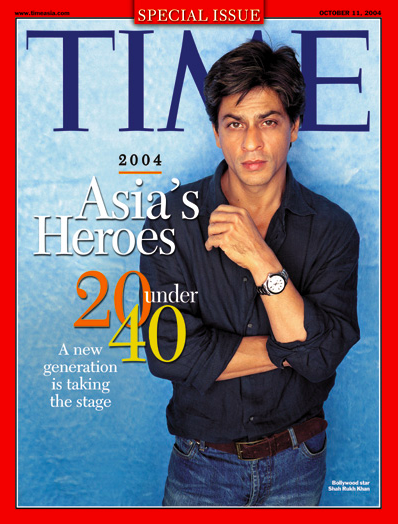 After Aishwarya Rai Bachchan, it was King Khan who made it to the Time cover in 2004. In the same year, he bagged the British Asian Guild Award for Best Actor of the Decade. Shah Rukh Khan was the first Bollywood male actor to feature on the cover of the magazine! 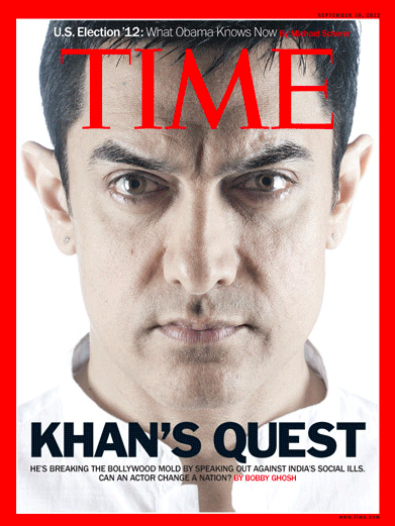 After 7 years, another Khan made it to the cover of the Time magazine and it was none other than Aamir Khan. The magazine was released with a title, “Khan’s Quest–He is breaking the Bollywood mold by tackling India’s social evils. Can an actor change a nation? This was at the same time when Aamir Khan was ruling the TV screens with his show “Satyamev Jayate”.” 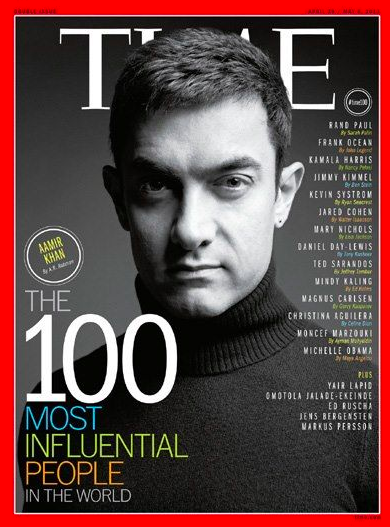 Aamir Khan made it to the magazine cover for 2 consecutive years! In 2013, the actor was listed amongst the ‘100 Most Influential People in the World’. In the list, he was put under the section ‘Pioneers’ and not ‘Artists’. 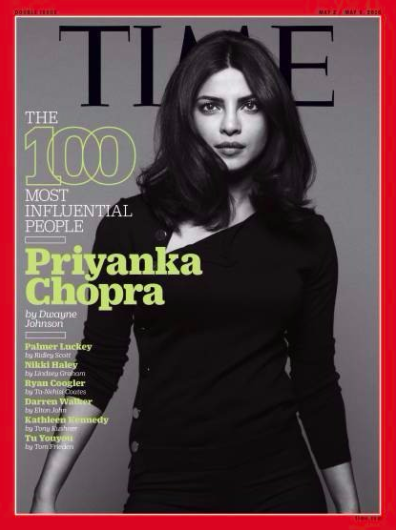 Finally, our desi girl Priyanka Chopra made it to the cover in 2016! The magazine named her one of the ‘100 Most Influential People in the World’ and also featured her on the cover of the issue. The actor is well known in the West with her show ‘Quantico’ which is in its 3rd season and several films.

The interesting, as well as shocking point, is that megastar Amitabh Bachchan and Salman Khan have never made it to this list!