Two big movies clashing at the box office is a commonplace in Bollywood now and here comes another box office clash. Today, John Abraham announced his new project with Manoj

#SatyamevaJayate, starring @TheJohnAbraham and @BajpayeeManoj and directed by @zmilap is coming your way this Independence day, 15th August 2018. Get ready for some intense action and power-packed dialoguebaazi! #SMJ pic.twitter.com/JusYrxhM6j 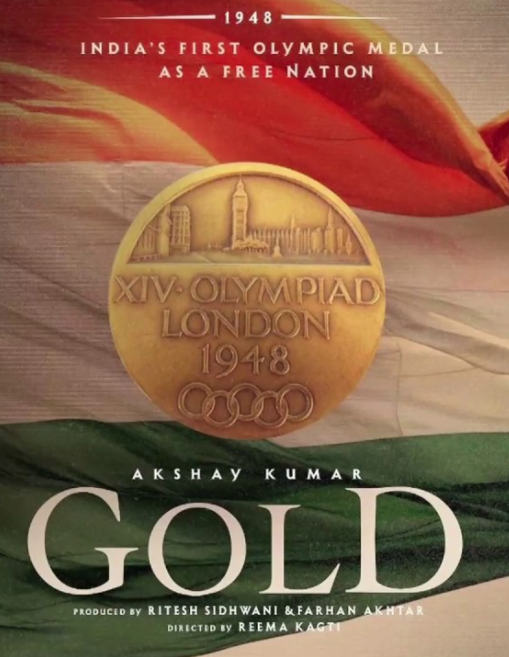 Now, as ‘Satyamev Jayate’ is also releasing on the same day and it’s going to be interesting to see the ‘Desi Boyz’ lock horns at the box office. (Also Read: Parmanu: John Abraham clarifies that no FIR has been lodged against him)

Speaking of ‘Satyamev Jayate’, it is helmed by Milap Zaveri and produced by Bhushan Kumar and Nikkhil Advani. ‘Gold’, on the other hand, is directed by Reema Kagti and produced by Farhan Akhtar and Ritesh Sidhwani.