150 cities, one man, one cause! How Farhan Akhtar is bringing a change, being a ‘MARD’

Farhan Akhtar is not just an actor and a filmmaker, as he has been successfully using the power of music to spread social awareness. The actor has been doing concerts

Farhan Akhtar is not just an actor and a filmmaker, as he has been successfully using the power of music to spread social awareness. The actor has been doing concerts globally and spreading awareness on violence against women through his band Farhan Live.

For the uninitiated, going the music way, Farhan Akhtar Live came into inception to support ‘MARD’ which is a social campaign launched by the actor. Further, over the duration of 5 years, Farhan had traveled to 150 cities which included Mauritius, Singapore, USA, Australia, Kenya, Middle East and the United Kingdom to spread awareness about the same issue. Further, the tour included 72 college shows, 20 corporate shows, 51 Public shows, 3 Government shows and 5 private shows. 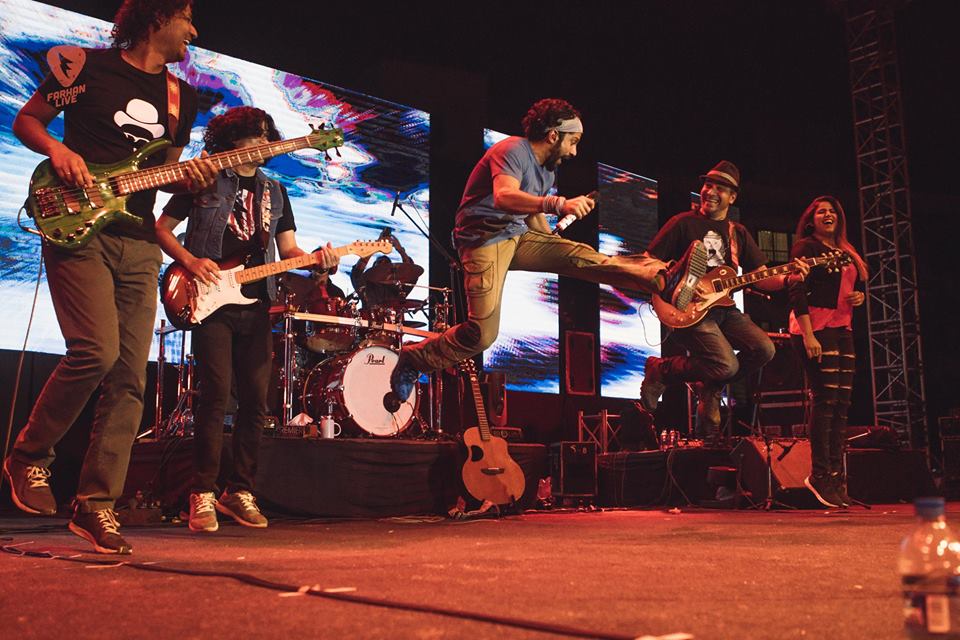 Talking about the star’s social campaign, ‘MARD’, it technically came into the existence after an unfortunate incident in August 2012, when his 25-year-old employee Pallavi Purkavastha was brutally raped and assaulted by the watchman. But then coming back to Farhan Live, the band has helped spread awareness in the right tune in the minds of the youth. (Also Read: WATCH – Saif Ali Khan in Jodhpur: “Gaadi reverse kar lo warna padegi ek!”) 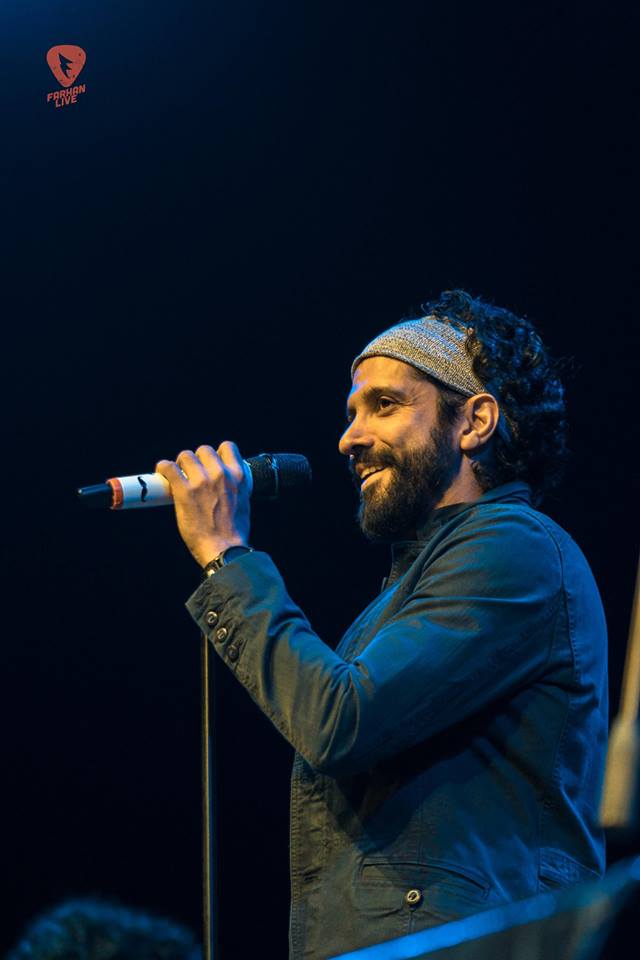 Isn’t it a social responsibility for each one of us to holistically strive for a better India, and Farhan’s deeds are on the right track. Kudos!