Sanjay Dutt has proved his mettle in the comedy genre by giving us some rib-tickling entertainers like the ‘Munnabhai’ series, ‘Dhamaal’ franchise and so on. Now, the actor is back

Sanjay Dutt has proved his mettle in the comedy genre by giving us some rib-tickling entertainers like the ‘Munnabhai’ series, ‘Dhamaal’ franchise and so on. Now, the actor is back to the genre as he will be seen in a musical comedy titled ‘Blockbuster’.

Debutant director and Sanjay’s close friends Ajay Arora and Lovel Arora will be helming the project. Said the actor, “I have always loved doing comedy. It is the genre that makes me feel at home. The scale of ‘Blockbuster’ is huge and multi-starrers always connect well with audiences. I am really excited about working with Sandeep again.” 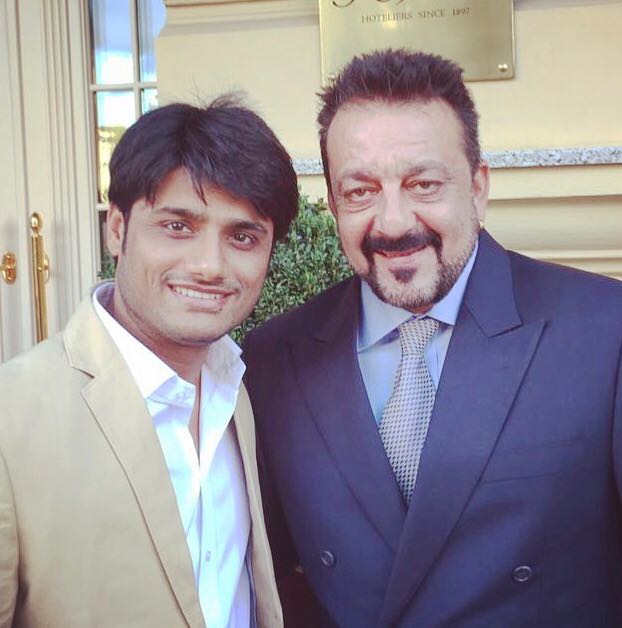 Producer Sandeep Singh added, “It was my dream to make a comedy with Baba. There are few people who can make you laugh like he does. It’s not just his timing that is perfect, it’s the expressions he gives that are hilarious. Wonderful to be working with Ajay and Lovel who bring years of experience and creativity to Bollywood.” (Also Read: Unbelievable! Sanjay Dutt inherits a deceased fan’s money thanks to her will)

Director-duo Ajay & Lovel Arora said, “This is a huge opportunity for us. All the directors from Rajkumar Hirani to David Dhawan who have debuted with Sanjay have had fabulous success. We are very excited and even more so because it’s Sanjay that we would be directing for our debut.”

‘Blockbuster’ will be shot almost entirely in Mauritius. The movie to start rolling in April.