Shah Rukh Khan is admired by many and is considered to be a living legend. The superstar has fans everywhere around the world, from kids to adults. So, today there’s

Shah Rukh Khan is admired by many and is considered to be a living legend. The superstar has fans everywhere around the world, from kids to adults. So, today there’s a good news for his fans especially the ones who live in the capital city. The superstar’s wax figure will be created and placed at Madame Tussauds, Delhi on March 23. 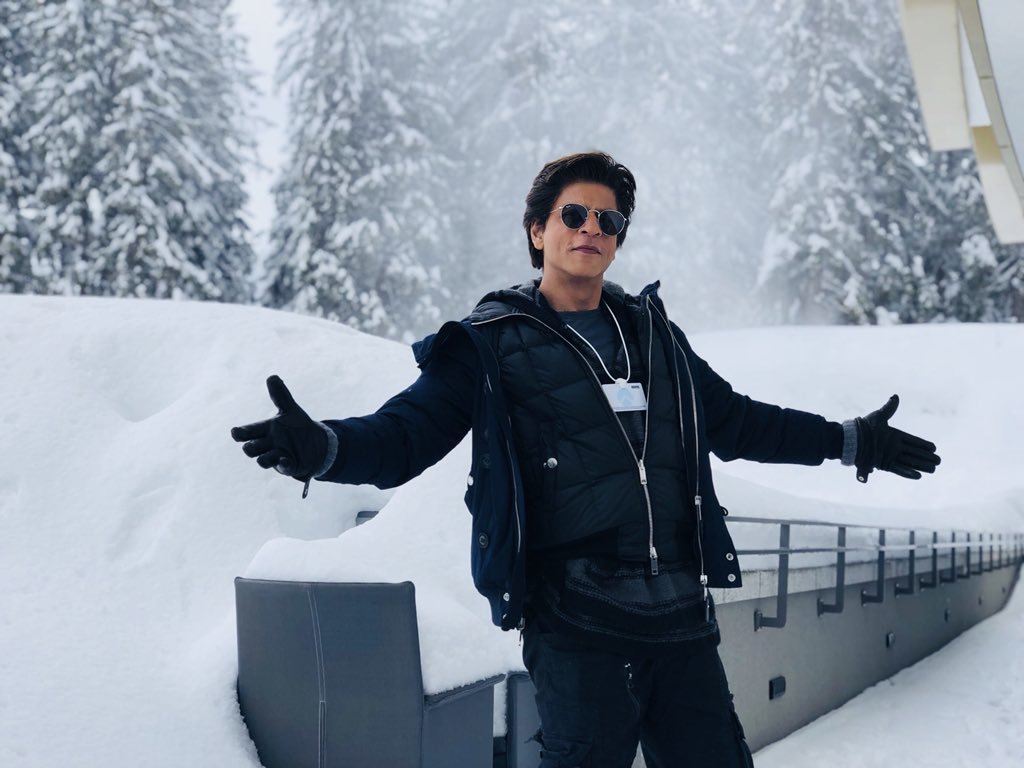 This will be the second figure of SRK to be displayed in his popular signature pose. Anshul Jain, General Manager, and Director, Merlin Entertainments India Pvt Ltd has said in his statement, “Given his massive fan following across the globe, and because he is a popular celebrity and loved by everyone it was a prestigious choice for us to bring Shah Rukh Khan’s figure to Madame Tussauds Delhi.” (Also Read: Shah Rukh Khan is done with the ‘SUPERSTAR’ tag and he now wants to be a ‘LEGEND’)

“The exciting part of this announcement is that this is his second figure being created specially keeping the Indian fan family/audience/visitors in mind. I truly foresee an exhilarating presence of fans from the world. The figure will also enable fans to spend as much time with their favourite megastar without having to travel to Mumbai or to any other part of the world,” added Anshul Jain.

Isn’t that a great news?

The first figure of the superstar was created and launched in London city in 2007. 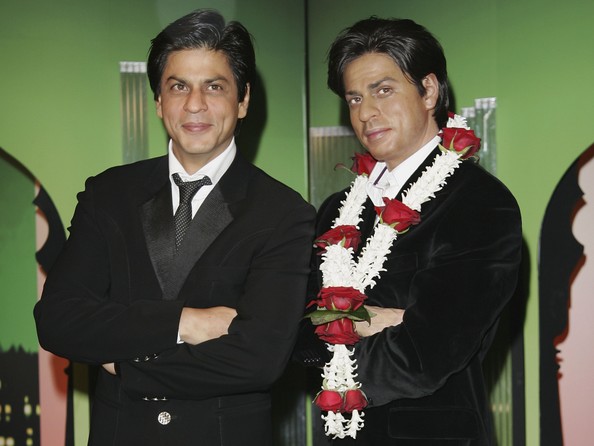 Talking about films, Shah Rukh will next be seen in director Aanand L Rai’s ‘Zero’ where he will be seen playing a dwarf. Along with Shah Rukh, we will also see Anushka Sharma and Katrina Kaif as the female leads in the film.