Did this veteran actress feel like Padmavati and compare Azam Khan to Khilji?

The year 2018 finally saw the release of ‘Padmaavat’, the most hyped film in recent times. The film, after facing protests and backlash across the country, finally released in January

The year 2018 finally saw the release of ‘Padmaavat’, the most hyped film in recent times. The film, after facing protests and backlash across the country, finally released in January this year and broke many box office records. Directed by Sanjay Leela Bhansali, ‘Padmaavat’ which stars Deepika Padukone, Shahid Kapoor and Ranveer Singh in the lead, seems to be still leaving an impact on people’s minds, two months post its release. 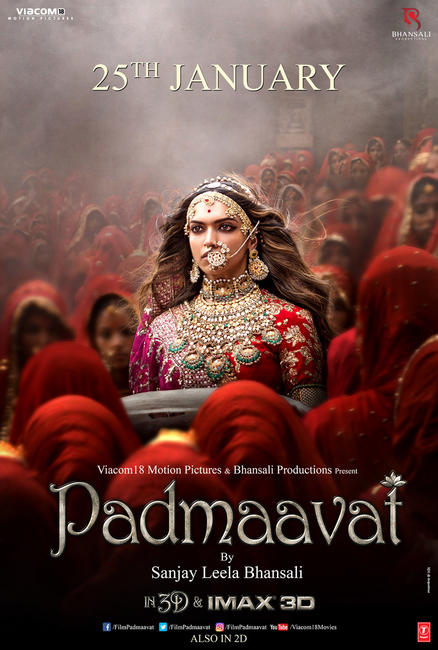 Recently, veteran actress Jaya Prada made some shocking revelations which are making headlines and it has a ‘Padmaavat’ connection to it.

The actress-turned-politician in her recent interview said that while she was watching Sanjay Leela Bhansali’s ‘Padmaavat’ Alauddin Khiji reminded her of Azam Khan, her former party member.

When I was watching #Padmaavat , Khilji's character reminded me of Azam Khan ji, how he had harassed me during elections when I was contesting: Jaya Prada pic.twitter.com/NVRi59aK8A

Going a little into the history, Jaya and other few party members were expelled from their party and the actress feels that Azam is responsible for the whole fiasco and that he used to harass her during her stint with politics. (Also Read: 5 times Deepika Padukone’s love for all things light had us utterly fascinated!) 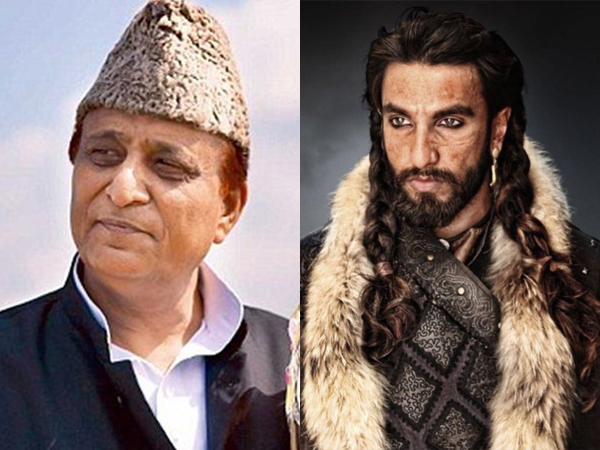 Well looks like Deepika Padukone and Ranveer Singh’s characters of Rani Padmavati and Allaudin Khilji have left their impressions not just on the minds of fans, but celebs too are awestruck!