Zareen Khan on Women’s Day: Womanhood should be celebrated everyday

Today, the whole world is celebrating Women’s Day, and recently I got an opportunity to interact with a woman who has made a mark in Bollywood on her own. Well,

Today, the whole world is celebrating Women’s Day, and recently I got an opportunity to interact with a woman who has made a mark in Bollywood on her own. Well, I am talking about Zareen Khan. The actress, who is riding high with the success of her last release ‘1921’, spoke to us about appearing in a show where she gave it back to the person who had trolled her online. Also, her views on Women’s Day will clearly win your hearts.

Here are the snippets from my interaction with her:

You recently went on the show ‘Troll Police’ and gave it back with a bang to the person who trolled you on social media. So, what made you take up the show?

Somehow I was surfing the channels, and I happened to see their first episode with Taapsee. I really liked that concept because this is really required. We really work hard and these people who troll us behind a user name, they don’t know about all the hardships that we go through. They feel that he/she is a celebrity so their life will be full of luxury, full of comfort, they don’t know the kind of struggle that we have gone through in our life. I don’t think anybody has the right in this world to judge anybody else because they do not know their story, their struggle. You cannot just come and say anything. For such people, who think they are capable and who think it’s okay to tell, it’s really important to show them their place. 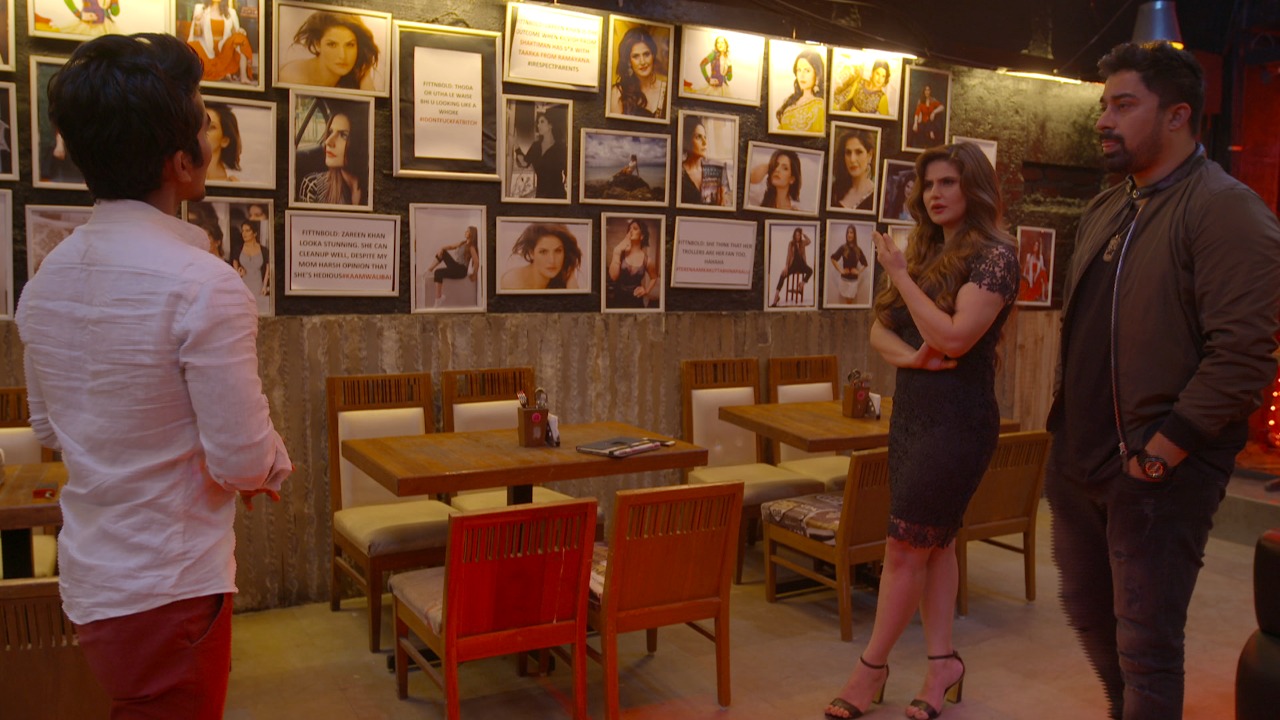 When you were there in front of the person who trolled you, what was the whole feeling during the shooting of that show?

It was a lot of mixed feelings. I am somebody who has gone through a lot of struggles in my life and today by the grace of god and the love of my fans I have reached here, I cannot get everything served on a platter. I really had to work hard for everything, and this person out of nowhere, being a 23-year-old, knows nothing about me, comes and just writes some crap on my social media. So, when I met him, it was a lot of mixed feelings, I was feeling very angry, but when I got to know his background, I really felt a lot of empathy with him. I felt that at a really early age in his life, maybe he is not got the right guidance. He was actually a loner. I understood that all these things that he is doing is out of maybe some kind of frustration. It is very important to show him direction. The thing was to help him, to make him understand that what he is doing is not right, and at 23 you should be doing something important out of your life rather than doing this. 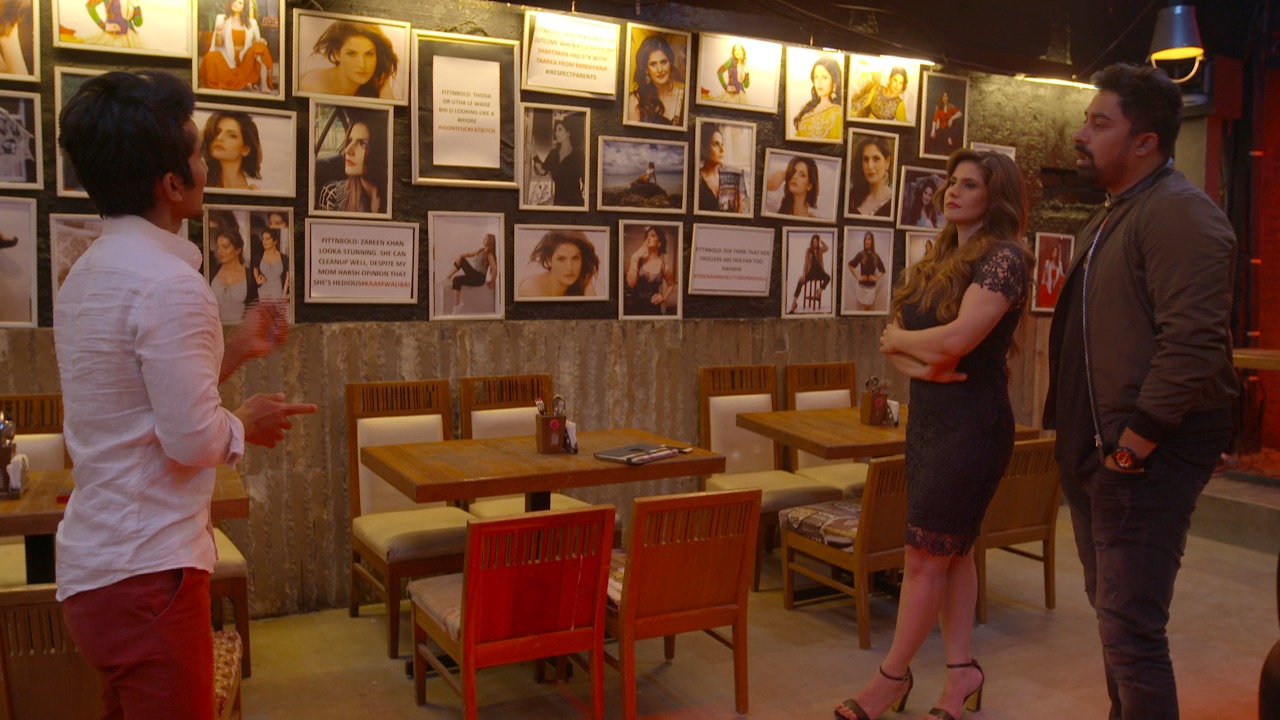 You have received a lot of positive feedback for doing the show. How does that feel?

It feels great that people are so supportive of what I did. But, I also want to convey this to people that this is the person I am. I am and I always will be a no-nonsense person, I do not believe in taking nonsense from anybody because I know my journey I know what I am doing and I don’t think anybody has the write to point the fingers on me. So, I am very thankful and glad about the appreciation. But, the appreciation is coming right now because most of the people do not know this side of me. So, they got really happy and surprised and they have sent me congratulatory messages, more power to you messages, but I want them to know that this is the person I am. And I want everybody who is supporting me to be this no-nonsense person, I don’t feel anybody has a right in this world to make you feel inferior. 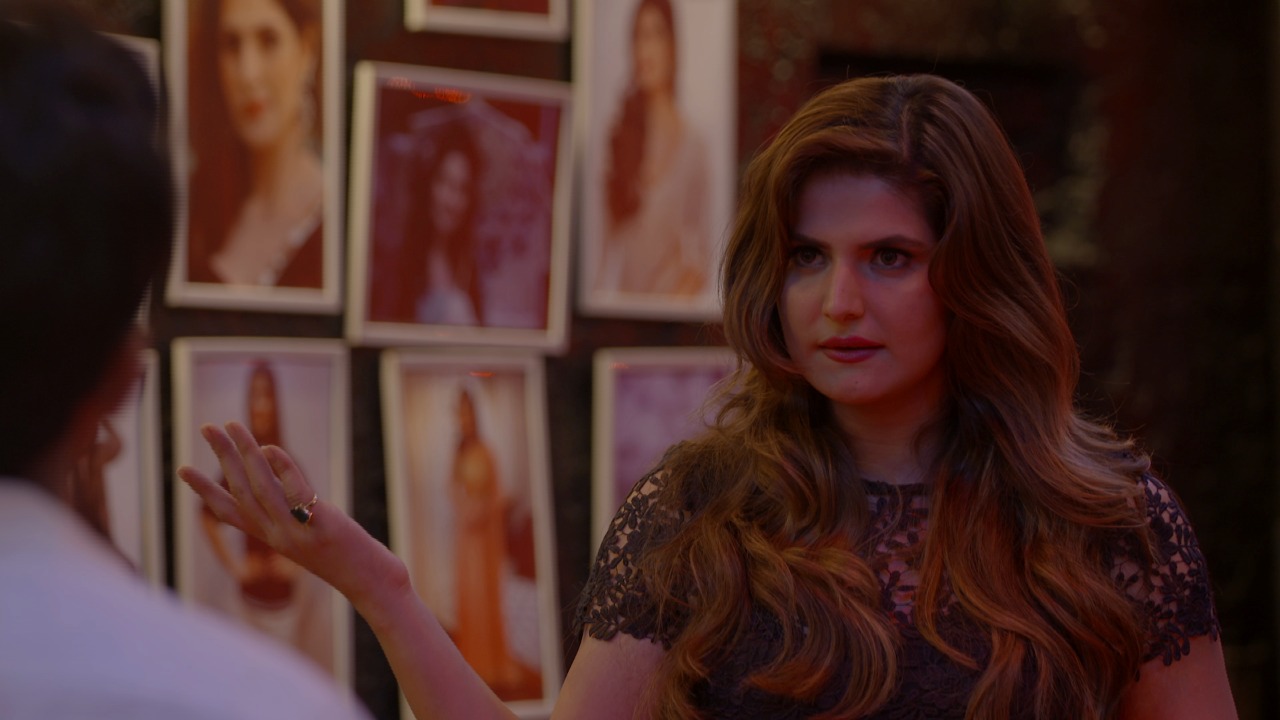 These trolls mostly happens to actresses (read women). But, your this act has made many woman come up and take a stand for themselves. How do you feel being an inspiration for them?

I feel very happy. I belong from a background of strong women, I belong to a family where we are always being taught that being a woman is not an inferior thing. We are always taught that women are as important as men. But, elders, they prefer to keep quite for what I don’t know because they are more concerned about the society rather than their own well-being. I am so happy that I belong to this mother, such a strong personality that even when my father left, she really bought us up well, and I feel I am this strong personality today because of my mother. Women are powerful, but it is because of this whole scare of society that they don’t speak up.

Now let’s talk about your movies. After giving a hit earlier this year with ‘1921’, your fans want to know what’s happening next?

I cannot reveal much, but I will be doing a comedy film which is tentatively planned to start by the end of this month or maybe in the beginning of next month. I cannot reveal much because producers want to make the announcement by themselves.

It’s Women’s Day today, so do you think that there should be a specific day dedicated to women?

No, I mean this has always been my thing, womanhood should be celebrated everyday, because if there are no women I feel anything couldn’t have gone ahead because we are the one’s who reproduce. In spite of knowing that women are such an important aspect in our society, I don’t know why they are still ill treated and looked down upon. Rather than writing respectful post on social media, you should follow it in real life.

A message for all your female fans…

I would want to wish all my female fans a very happy Women’s Day. I would just want to say that Women’s Day is not just restricted to one day, so celebrate womanhood everyday. Be proud to be a woman everyday because you are a very important aspect.