After following rituals in Rameswaram, late actress Sridevi’s husband Boney Kapoor flew to Haridwar to immerse her ashes. The producer was accompanied by Sridevi’s ardent admirer and favourite designer Manish

Sridevi and Boney’s daughters Janhvi and Khushi had travelled to Rameswaram to bid their mother a final goodbye. However, this time around, they weren’t seen.

On 24th February, the legendary beauty succumbed to death after an accidental drowning at her hotel bathroom in Dubai, as suggested by the autopsy report. Upon her mortal remains arriving back to Mumbai, the whole of Bollywood and lakhs of Bollywood bid her a grand farewell… just the kind she always deserved! 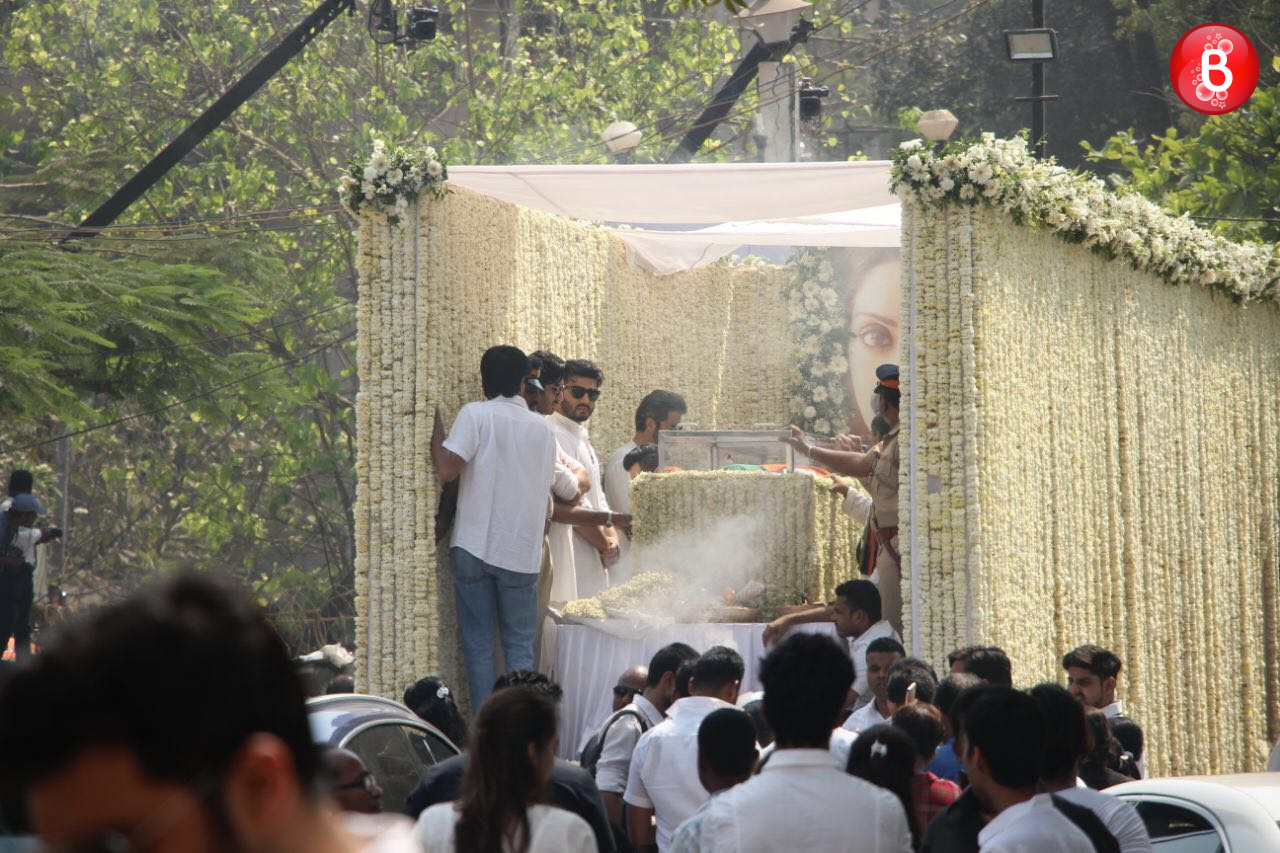 A prayer meet at her Hometown is to take place soon.