Remo D’Souza receives threats from a gangster, an arrest made. Details inside

On Monday, the anti-extortion cell (AEC) of the Mumbai crime branch arrested producer Satyendra Tyagi. It is reported that Tyagi was allegedly taking help of gangster Ravi Pujari giving threats

On Monday, the anti-extortion cell (AEC) of the Mumbai crime branch arrested producer Satyendra Tyagi. It is reported that Tyagi was allegedly taking help of gangster Ravi Pujari giving threats to choreographer and filmmaker Remo D’Souza. 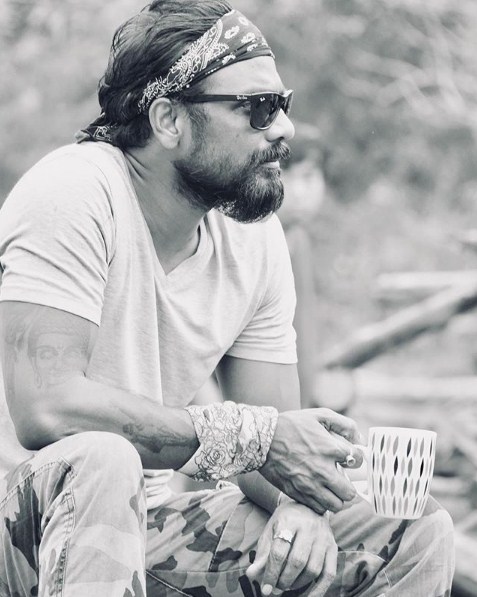 According to a report in Hindustan Times, Tyagi wanted to recover his Rs 5 crore from Remo which the former had invested to produce a film titled ‘Death of Amar’ in the year 2014. Tyagi was arrested after Remo D’Souza’s wife Lizelle D’Souza registered a complaint. She had also started receiving threatening calls from the gangster. (Also Read: Is Salman Khan and Remo D’Souza’s dance film being revived?)

As per the police sources, Remo and Tyagi had together jointly produced a film ‘Death of Amar’ in 2014. The film starred Rajeev Khandelwal, Zareen Khan and Prashant Narayanan. It was the official entry at 22nd San Francisco Global Movie Fest and won the Audience Choice Award as well. But, the film didn’t get a theatrical release in India.

It was due to some professional issues between Remo and Tyagi after which the latter demanded that Remo either give him a no-objection certificate for the film or an amount of Rs 5 crore, which Tyagi had invested in the film. Tyagi has claimed that Remo’s company has refused to pay him the amount.

A police officer has said in his statement, “To recover his money, Tyagi allegedly contacted gangster Ravi Pujari. From August 2017 till January 2018, D’Souza and his wife received multiple threat calls from Pujari. Pujari threatened the couple with dire consequences if they did not give Rs 5 crore to Tyagi, NOC and Rs 50 lakh extortion money to Pujari.” 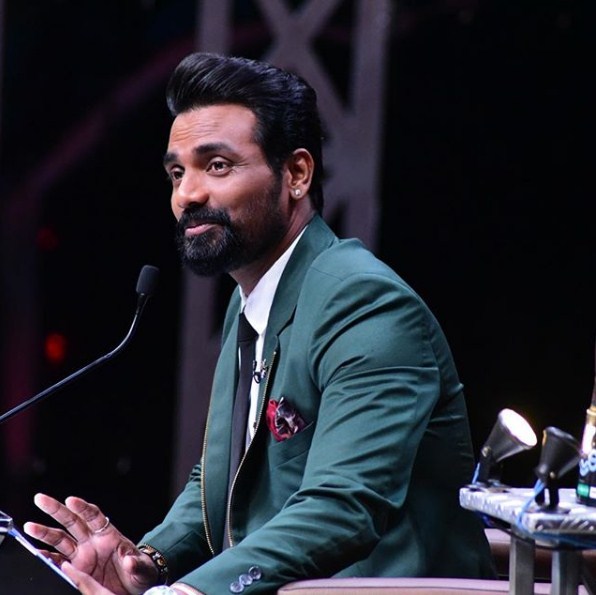 Before AEC officials, Remo had first reported about this situation of threat calls given to him to Oshiwara police.

However, an official statement is awaited from Remo D’Souza over this matter.

Let’s wait for more updates on it.