Vidya Balan, for delivering an incredible powerful performance in ‘The Dirty Picture’, bagged a National Award. The film was based upon the life story of Southern seductress Silk Smitha, and

Vidya Balan, for delivering an incredible powerful performance in ‘The Dirty Picture’, bagged a National Award. The film was based upon the life story of Southern seductress Silk Smitha, and became a huge critical success.

Not many dare to take up characters that demand you to shed every bit of inhibition and overpower your limitations. Moving on, now actress Richa Chadha has come on board for a biopic on Shakeela, a softcore film actress predominantly active in the Malayalam industry and also popular across languages like Tamil, Telugu, Kannada and Bhojpuri. (Also Read: Richa Chadha and Ali Fazal are painting Twitter red with their romance. Here’s how…)

“The film is the story of Shakeela, one of the most famous actors from Malayalam cinema from the 90s who rose to a spectacular amount of fame. Her fans were spread across Asia and she earned fanfare as a woman which back then was unheard of. The film’s script was exciting and is a great story to tell and the story will make for a great watch for the audience. The preparations will begin soon and the film should be going on floors in end April or May,” stated Richa’s spokesperdon.

The yet untitled project traces her life journey since the age of 16 around which she started making noise at the film industry. Soon enough, her films were dubbed in foreign languages like Chinese, Nepalase and others. 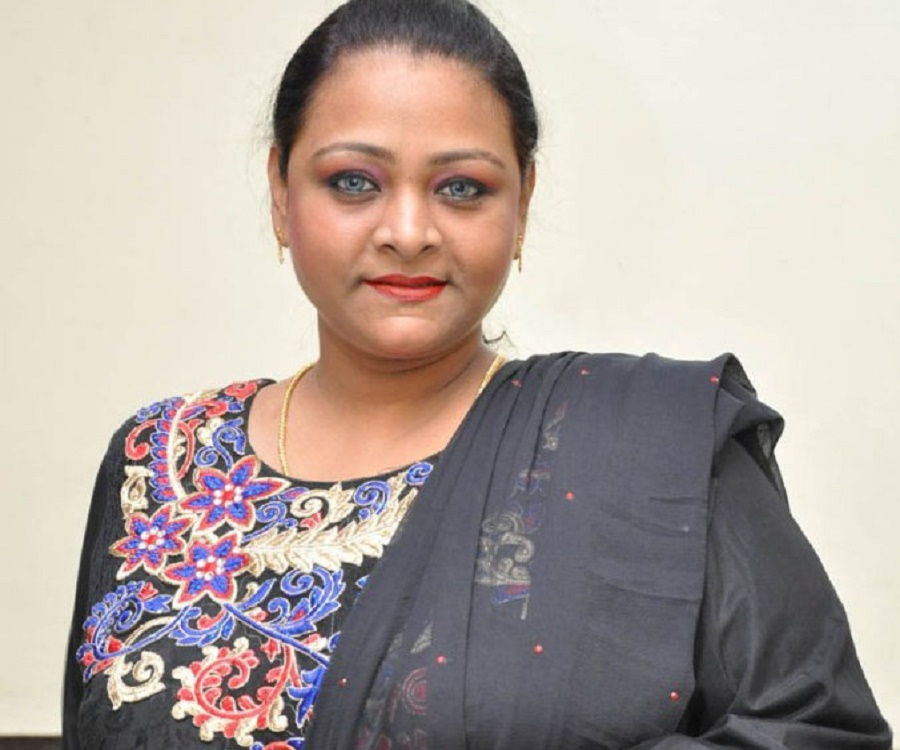 The project is being helmed by critically acclaimed director Indrajit Lankesh.