What! Ajay Devgn says Kajol doesn’t have guts. Deets Inside

Recently, Ajay Devgn and Kajol celebrated their 19th wedding anniversary. Present with them, were their sweethearts, their children; Nysa and Yug Devgn. They are considered one of the power couples in

Recently, Ajay Devgn and Kajol celebrated their 19th wedding anniversary. Present with them, were their sweethearts, their children; Nysa and Yug Devgn. They are considered one of the power couples in Bollywood. When it comes to work front, after delivering a massive success with ‘Golmaal Again’, Ajay is now gearing up for the release of his upcoming film ‘Raid’. 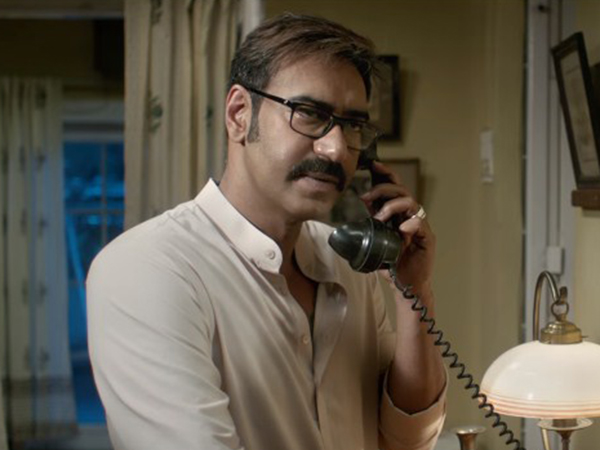 The promotions of this film is going on in full swing and following the same recently, the actor gave an exclusive interview to DNA India. It was during his interaction when he was asked whether his wife and actress Kajol is critical about his work. To which, he replied by saying that she doesn’t have the guts to criticise his work. Don’t be shocked! The actor had actually said this statement, and quite in a jest. (Also Check: Ajay Devgn and Madhuri Dixit Nene pick the same restaurant for a weekend family lunch date)

He said, “No, she (Kajol) doesn’t have the guts to (he jokes), but my daughter, Nysa, does. She is my harshest critic. She doesn’t spare me.”

They always say that for every child his/her parents are their biggest critic when it comes to their work. But, certainly it’s sometimes vice versa as well, at least in Ajay’s case. 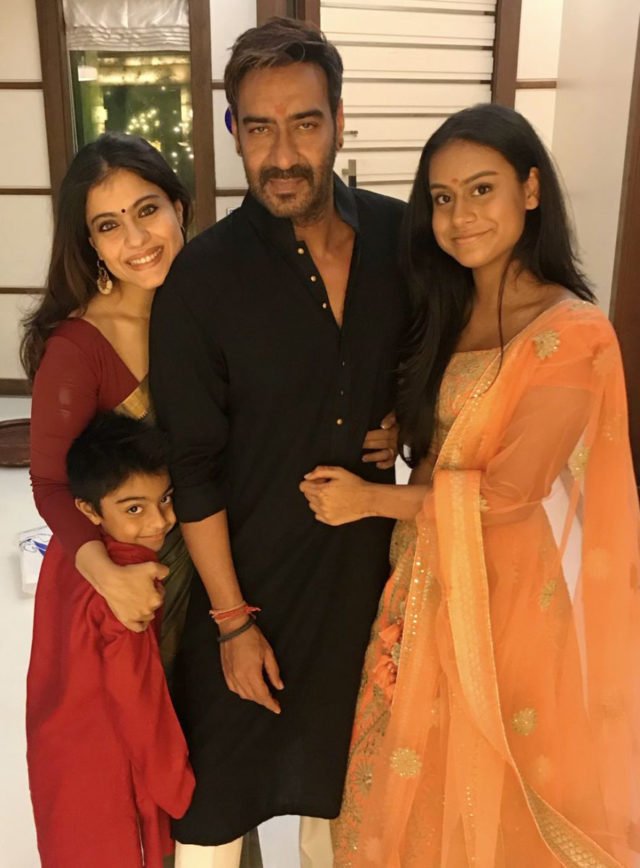 Talking about the film ‘Raid’, it stars Ileana D’Cruz and Saurabh Shukla playing pivotal roles. The film is directed by Raj Kumar Gupta and is slated to hit the screens on March 16, 2018.