Salman Khan’s Da-Bangg Tour has been called off in Nepal. Details here!

Superstar Salman Khan’s ‘Da-Bangg Tour’ has already enthralled thousands of fans around the world, including Melbourne, Sydney, Auckland, London and Birmingham. However, looks like his fans in Nepal wouldn’t get

Superstar Salman Khan’s ‘Da-Bangg Tour’ has already enthralled thousands of fans around the world, including Melbourne, Sydney, Auckland, London and Birmingham. However, looks like his fans in Nepal wouldn’t get to see his ‘jalwa’. The superstar’s concert which was scheduled to take place in Kathmandu on March 10 has now been called off citing threat from a section led by Netra Bikram Chand ‘Biplav’. 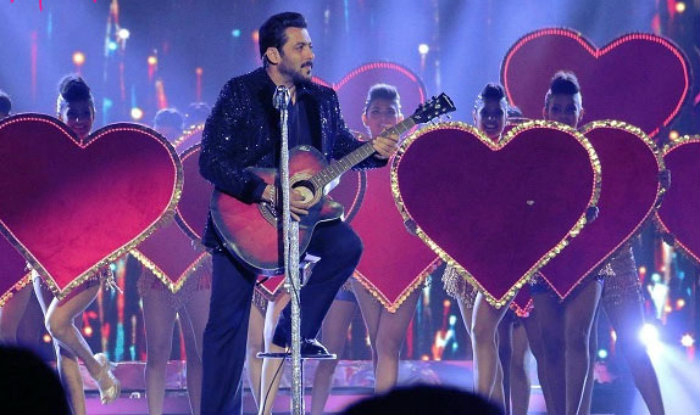 It was last week, when Netra Bikram Chand ‘Biplav’ of the CPN-Maoist, a splinter of CPN (Maoist Centre) demanded this cancellation of the show. He has called all the nationalist forces to unite and oppose against the same, saying it amounts to ‘expansion of cultural intervention on Nepali soil’. The organisers in Kathmandu have released a statement over this saying, “The show is just postponed for further dates and going to reschedule it very soon.” (Also Read: Salman Khan’s ‘Bharat’ finds it’s first stop in London. View Pics!)

Further, it has been reported that the CPN-Maoist also attacked the sponsors of the show as most of them are liquor brands. The statement read, “In a way, the programme is also promoting liquor which is not acceptable to us. We are against all kinds of globalisation bids.”

An audience of 30,000 was expected to attend the show where stars Sonakshi Sinha, Kriti Sanon, Prabhudheva, Daisy Shah, Meet Bros and Maniesh Paul were all set join Salman in this tour. Apart from them, some top Nepalese artists and 110 other singers and dancers from Bollywood were also expected to be part of the show. 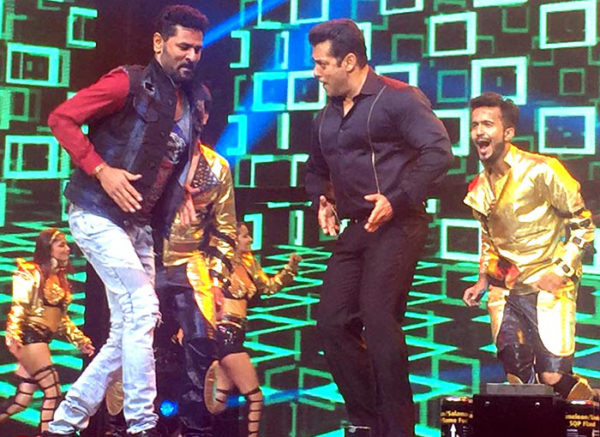 Let’s wait for more updates on this.