Dear Salman, Rape, Depression and what not. Please try and end your callous ignorance

Dear Salman, I was nearly ten when I saw you in ‘Maine Pyar Kiya’. I saw you growing up in those three odd hours. From a pure-hearted yet frivolous brat,

I was nearly ten when I saw you in ‘Maine Pyar Kiya’. I saw you growing up in those three odd hours. From a pure-hearted yet frivolous brat, you grew up into a man who fought hard for his love and did so without disrespecting your parents. I was in love with you, and it only intensified when I saw you in ‘Hum Aapke Hain Koun’ soon after. The ideal Prem, the adorable one who could sacrifice the world to make his folks smile. In real life too, I guess you are the same, for the Bhai of Bollywood indeed loves his family to moon and back, that is a well-established fact.

However, as charted out beautifully in the 1971 movie ‘Guddi’, real and reel are exceptionally contrasting from each other, aren’t they?

Slowly, whispers of your arrogance started floating around, and the blots that were created on your life and love, emerged. But you were young and high, we all go a little overboard then, and no one has to judge you for that, especially if you make an effort to grow out of it. And that you did, by being a person who helps one and all, and creating Being Human, which is making a difference in the lives of so many.

Yes, there was the Blackbuck case. But I never held that against you because in a country where the law takes years to reprimand a man who kills and rapes another human, you had just, in a high, hunted, which is also a sport, only that it became a murder because of your high profile. The thing that hit me hard was your involvement in the Hit & Run case and made me always wonder what was the reality of the night. But I think that after so many trials, versions and your acquittal, this is a moot point.

However, this is not what I want to write you the letter about.

It is your incautious denial of using your popularity in a responsible way, that has forced me to pen this letter to you. I am not sure if it will reach you, but if it does, I hope it finds you in good faith.

Some time back, five years to be precise, a girl was brutally gang-raped, and brought the whole country to its knees as the youth came on roads, holding the capital still for nearly a fortnight. Few years later, in 2016, while promoting your movie ‘Sultan’, you made a highly careless remark of going on to say how you felt like a ‘raped woman’, so hard was the work you had to put in for your character. Do you really think you could feel that, to put it forward so callously? Did you really feel the pain, the humiliation and the psychological breakdown of a rape survivor while shooting a movie in which you are a star? Sorry, I didn’t understand that at all. No one did, and you were under the scanner, to which you again came up with the jest that anything you say becomes a news for us to report, giving us the much-needed attention that we need to keep our site/print active. 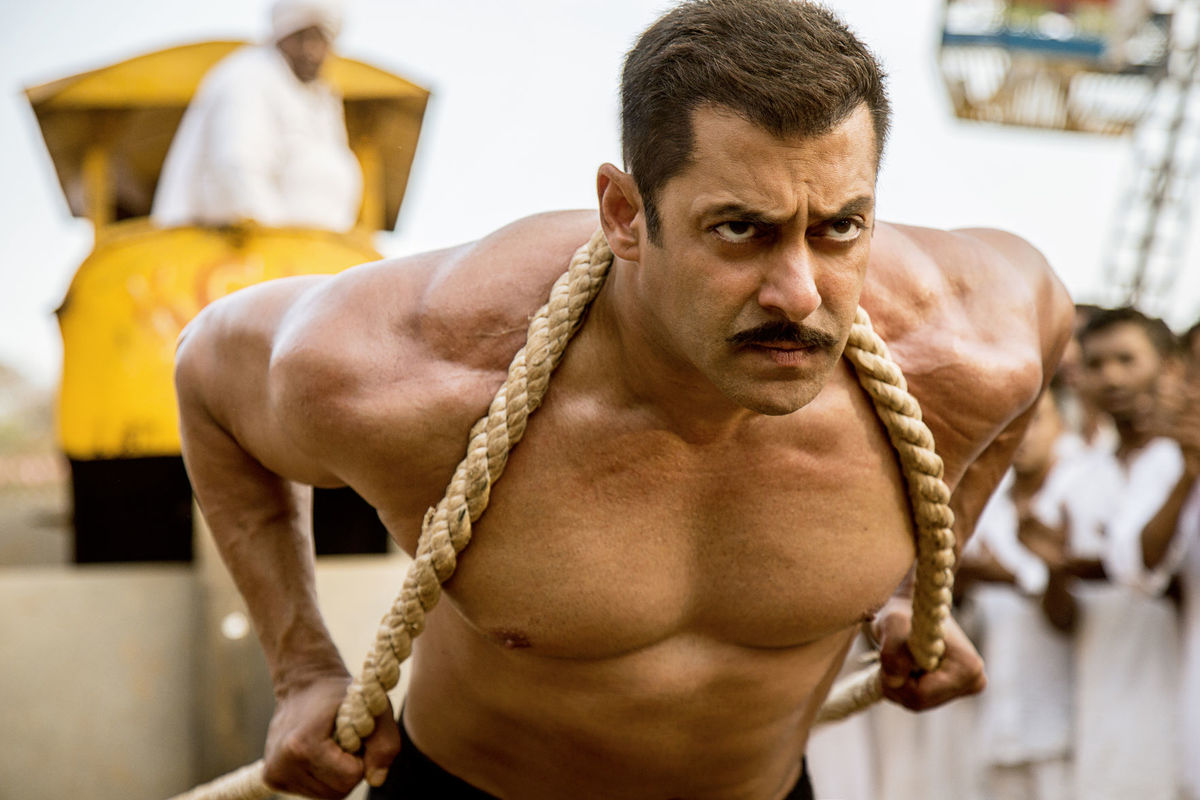 A simple sorry would have done a better job, and an acknowledgment that you would try to not use your words out of context. But, I guess, fame does bring some arrogance, inadvertently, preventing the person from bowing down in the slightest.

But not even this, comes close to the fact that two years later, you have again used your words callously.

Moving forward to 2018, you again put your foot in the mouth by saying that you could not afford the ‘luxury’ of being depressed, after stating that you do not have the luxury of going on a vacation. To be accurate, here’s what you said, during an interview.

And trust me when I say that, even though you may have used the word as an adjective, I have so many problems with what you stated.

You called depression a luxury. Do you have any inkling of how many people suffer from clinical depression and how many take their lives due to it, because it is not even considered a disorder? Let me enlighten you. As per last year’s statistics of World Health Organisation, nearly one out of every twenty people in the world suffer from depression, and that even makes approximately 8,00,000 people commit suicide because it goes untreated.

That, Mr Khan, is the extent of the disruption that the D word brings into the lives of a person and his or her family. The fact that you threw it around so casually, even to the extent of equating it with a vacation, proves the fact how less you, as a celebrity and a person of mass reverence, care about the impact your words make.

Consciously or unconsciously, you took a jest at your co-stars who came out in the open to talk freely about depression, bringing it the much-needed limelight. These are the young stars half your age, but double your wisdom, and yet, you belittled their efforts even though you have double, triple the audience that awaits you in cinema halls. Yes, cinema does not have the responsibility of educating anyone, but, as a person, a human being, is it not your responsibility to do what is right, to say what is right, knowing that how many people it is reaching? If no one in the industry dares contradict you, does that give you the right to say or do anything, without the slightest care? 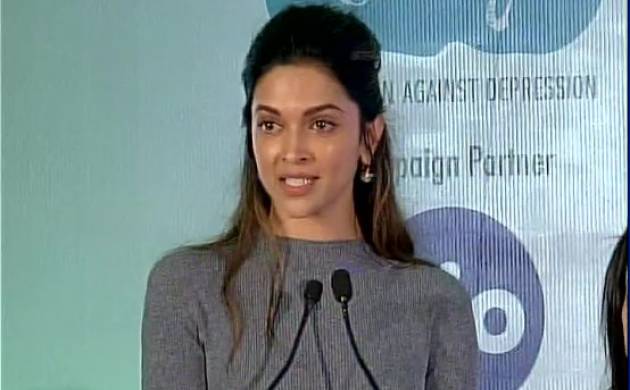 There is a humble human inside you, Salman, the one that loves his family, the one who does whatever he can to make some lives better. Yes there is a person inside you who holds grudges but then every human is like that and we cannot hold that against you. But words, my sir, are something that have the power to influence a whole generation, something that comes naturally to the biggest star and biggest pauper alike. Your audience, comprising of various age groups, are yours to command. They are the ones who dance to your tunes in cinema halls, and can die for their Bhai.

‘With great fame comes great responsibility,’ quoted someone once, and it stands true. Despite repeated hiccups on the front, I still hope that some day you’ll redeem yourself enough to understand the importance of words, and how they affect the ears and mentality of those fans of yours who hang on to every word you say.