THIS is why Salman Khan doesn’t want to get MARRIED

Salman Khan at 52 is Bollywood’s biggest star. The actor who recently completed 25 years in Bollywood has been in news for various reasons over the years. But one question

Salman Khan at 52 is Bollywood’s biggest star. The actor who recently completed 25 years in Bollywood has been in news for various reasons over the years. But one question which the actor has always answered differently is about his marriage. The actor first used to get irritated when reporters used to ask him about his marriage but looks like the ‘Dabangg’ actor has found a new way to deal with this question, i.e in a fun way. 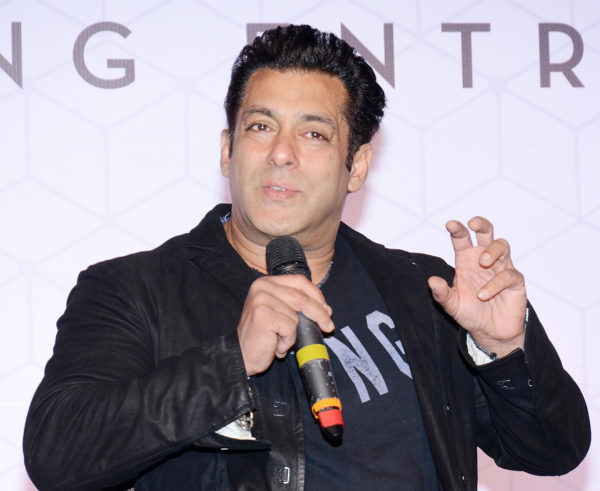 Recently at a media interaction, when the ‘Kick’ star was asked the same question, Salman without getting irritated had this to say on why he isn’t getting married, “Marriage has become such a big thing. You spend lakhs and lakhs and crores of money in getting somebody married. I cant afford. That’s the reason I am single man,”

In fact the actor had also expressed his desire to become a parent “I do want to have a child, but with child, the mother comes. And when the mother comes, big complications happen as I am not the husband material. I am the father type. It will be unfair for anyone to think that I will change him. I will not change. I sometimes feel surrogate type ka ho jaye, but then look how close we are to our mothers so when the kid grows up he or she will ask maa kaun? They will then think that my father for his own selfish reasons has kept us without a mother. And then my parents too would like to see my children. So it’s all very complex.” 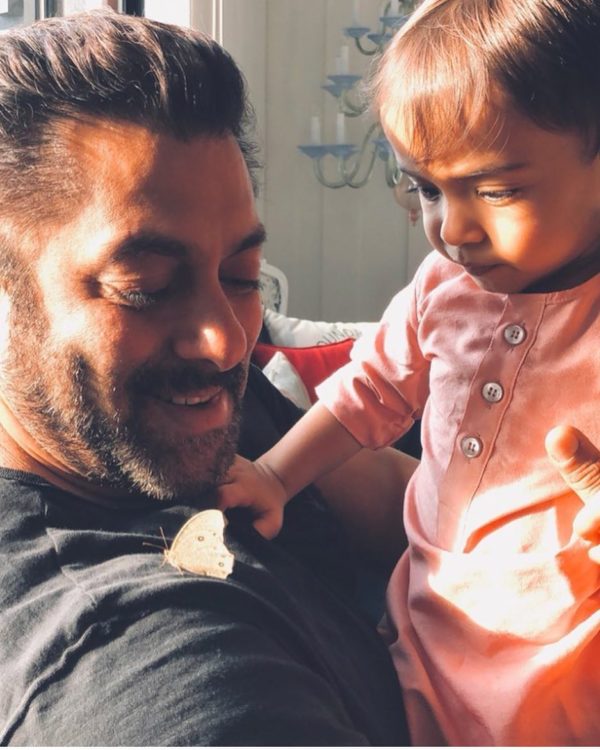 Salman Khan on occasion has been linked with his co-star Katrina Kaif and the latest being his rumored girlfriend Iulia Vantur. But Salman has squashed all those rumors and has termed them to be family friends and nothing more. 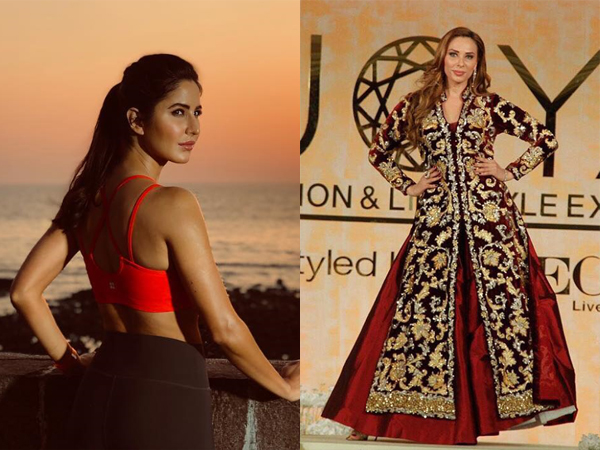 Looks like Salman Khan in no mood to give away his ‘Bollywood’s eternal bachelor’ status and we are happy with that. (Also Read: Salman Khan HUMOROUSLY announces the release date of ‘Loveratri’. Deets Inside!)

On the work front, Salman will next be seen in director Remo D’souza’s  ‘Race 3’ which is slated to release during Eid. Later on, the actor will be teaming up with Ali Abbas Zafar for their third venture together titled ‘Bharat’.