Ajay Devgn and Kajol’s chemistry, be it on-screen or off-screen, is mind-blowing for sure. The beautiful couple was once written off by media as an unlikely pair, as they are two

Ajay Devgn and Kajol’s chemistry, be it on-screen or off-screen, is mind-blowing for sure. The beautiful couple was once written off by media as an unlikely pair, as they are two contrast personalities. The duo got married on February 24, 1999 after dating each other for almost five years. So tomorrow they are all set to celebrate their 19th wedding anniversary. 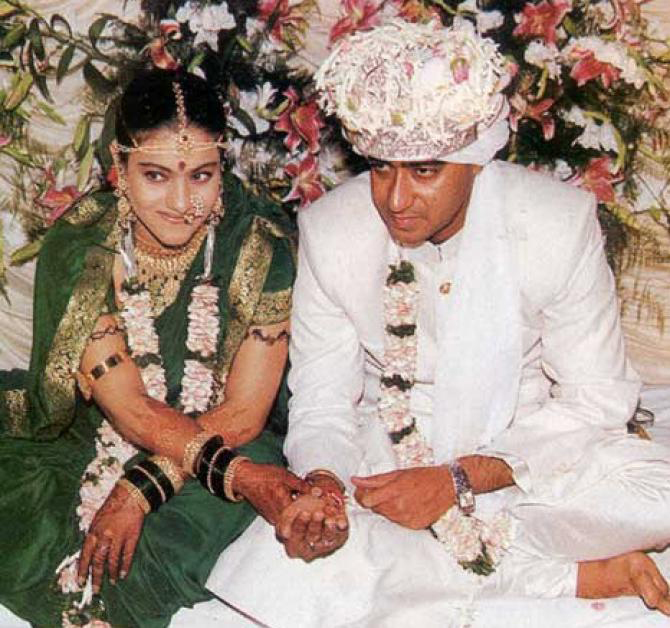 Today, we’ve have got to know about the couple’s plans on how are they going to celebrate their special day. According to a report in DNA, the couple will be taking a break from their hectic schedules and fly off to Singapore to spend time with their kids Nysa and Yug Devgan. (Also Check: Ajay Devgn and Madhuri Dixit Nene pick the same restaurant for a weekend family lunch date)

A source has quoted to the same leading daily, “Ajay and Kajol will complete 19 years of marriage on February 24. They are taking a small break from their respective shoots and along with their son Yug, are heading to Singapore, to be with Nysa, who’s studying there. The intimate celebration will only include the four of them.” 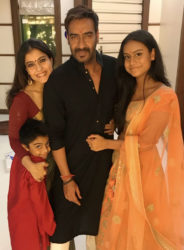 Indeed, 19 years of togetherness and what can be better than celebrating it with the family.

When it comes to films, the couple will be reuniting again on the big screen after a gap of 8 years in director Pradeep Sarkar’s next ‘Eela’.