LEAKED PICS: Hrithik Roshan turns into a papadwala for ‘Super 30’

Hrithik Roshan is one star from Bollywood who is known to get into the skin of the character he plays on the silver screen. Be it the star playing a

Hrithik Roshan is one star from Bollywood who is known to get into the skin of the character he plays on the silver screen. Be it the star playing a autistic kid in ‘Koi Mil Gaya’ or be him playing the role of Akbar in ‘Jodhaa Akbar’, the star has stun us and how.

Further, we also know that Hrithik is prepping up for his latest film ‘Super 30’ where he will be seen in a complete de-glam avatar, as the star plays the role of a maths genius, Anand Kumar, popular for his IIT coaching classes for underprivileged students. And now we have got our hands on few leaked pictures from the shoot, where we see Hrithik turning into a papadwala.

Have a look at the pictures below: 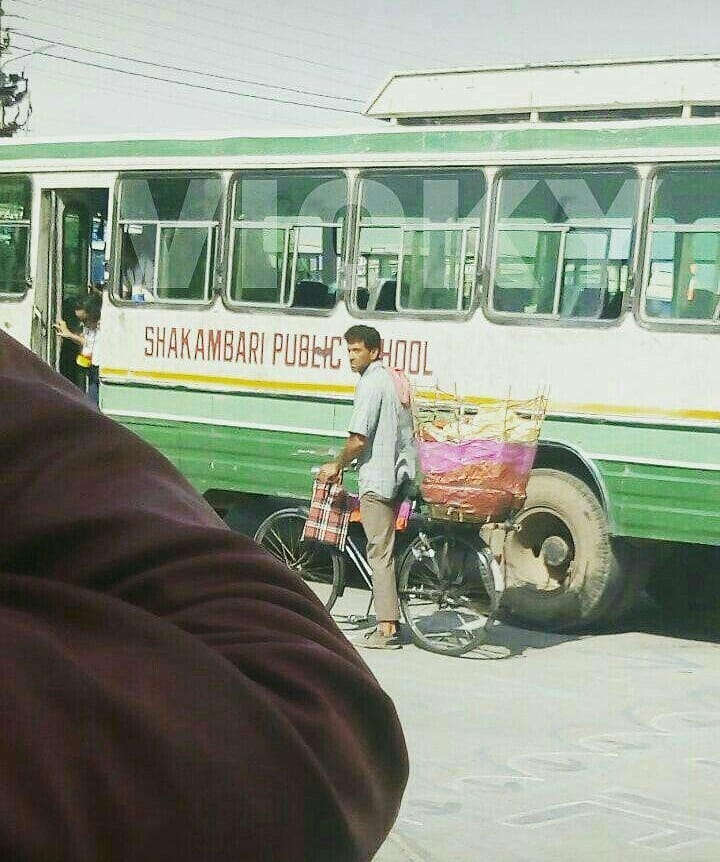 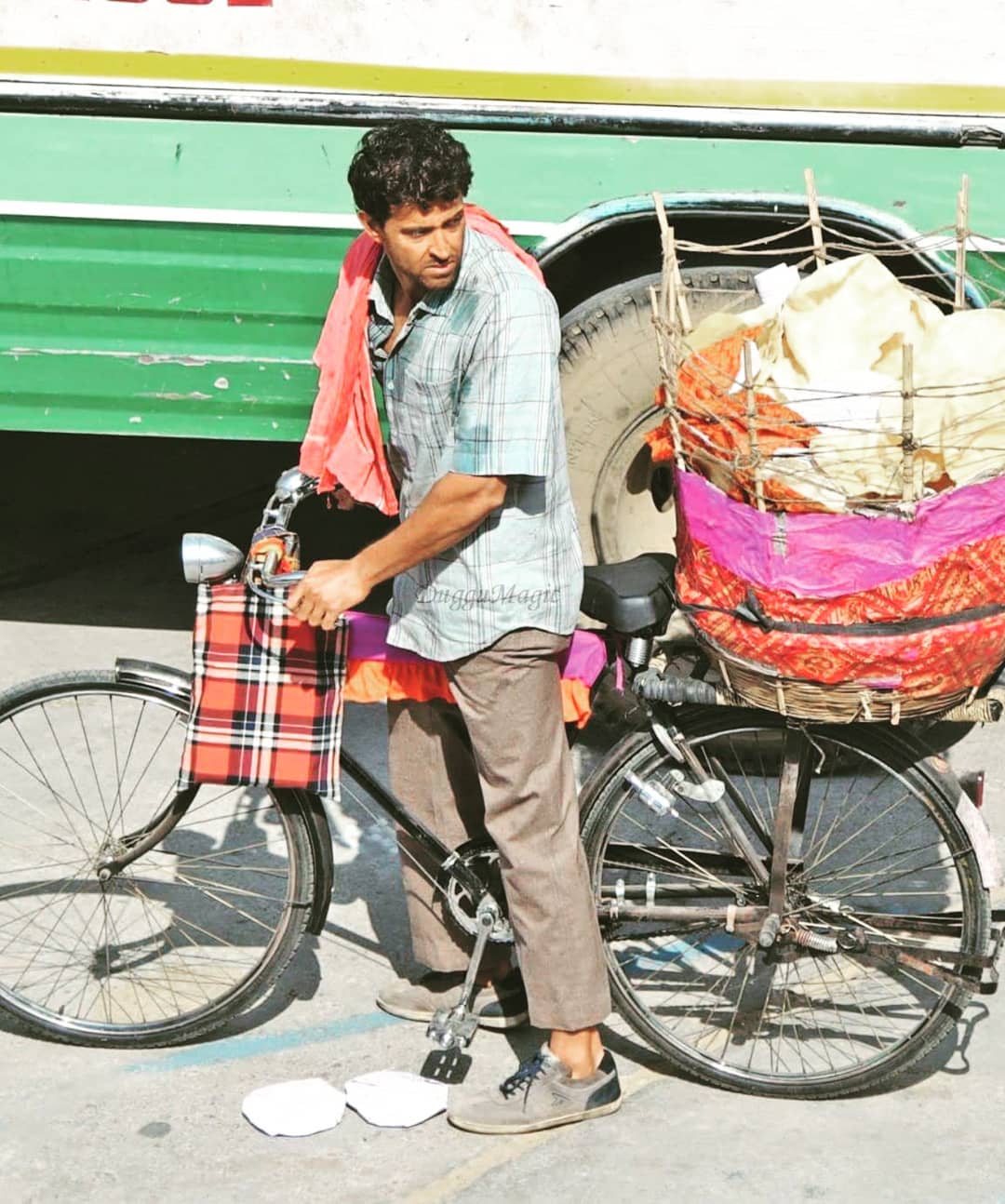 Elaborating on a look a bit, we see Hrithik Roshan just like a next-door village man looking all desi. Trying to ride a bicycle on the streets of Jaipur we see the actor maybe searching for a customer to buy his papads. Must say, we are really impressed with the leaked stills. (Also Read:Jacqueline Fernandez is seen CRYING on the sets of ‘Race 3’. Know why?)

For the unaware, ‘Super 30’ is a film which is helmed by Vikas Bahl and will star TV actress Mrunal Thakur as a female lead. The film will hit the screens in January 2019.