Rani Mukerji on Aditya Chopra not keen on being clicked: He is not paranoid about the cameras

Rani Mukerji is currently busy with the promotions of her upcoming flick ‘Hichki’. The actress will be also appearing on the show ‘BFFs With Vogue ‘ along with designer Sabyasachi

Rani Mukerji is currently busy with the promotions of her upcoming flick ‘Hichki’. The actress will be also appearing on the show ‘BFFs With Vogue ‘ along with designer Sabyasachi Mukherji. According to a report in Mid-day, the actress made a few revelations on the show and one of them was about her husband Aditay Chopra not keen on being clicked by paparazzi. 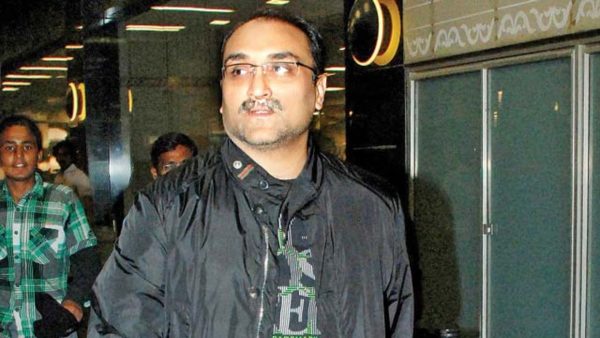 Talking about Aditya’s reclusive nature, Rani stated, “It’s not as if he is paranoid about the cameras. He just doesn’t want to be photographed.” The actress further revealed that how her status of a star has created a problem for Adi after the wedding. Rani said, “He had told me after our marriage, ‘God, when I fell in love with you, I didn’t stop to think that I was in love with an actress. Now, because of you, people are attaching my pictures to yours as well.” 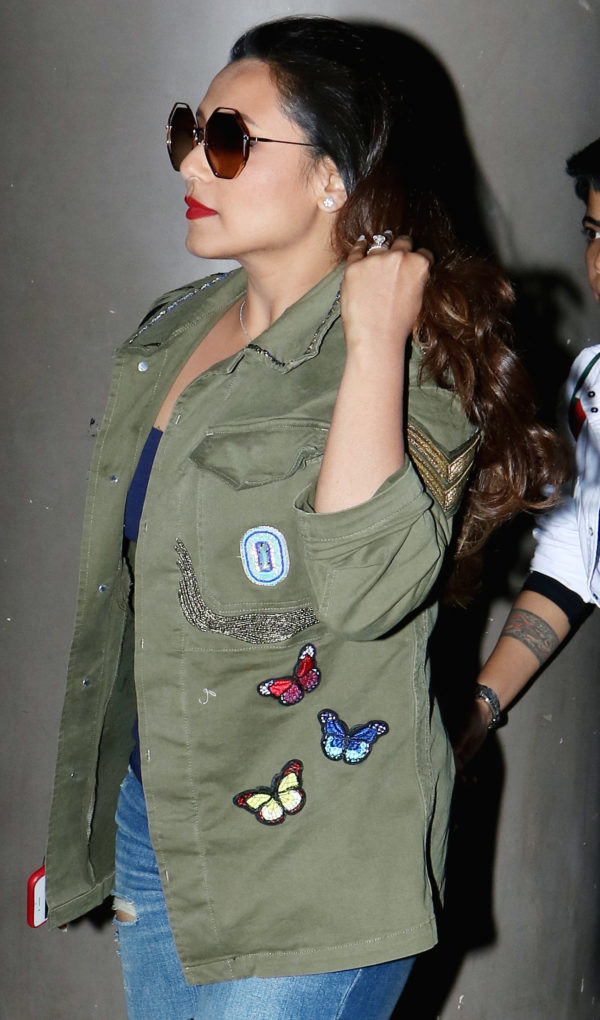 While many Bollywood celebs are okay with kids being clicked, Rani and Aditya have opted to keep their daughter Adira away from the media. Talking about their this decision, Rani said, “I want Adira to grow up normally. [Otherwise] you get unwanted and undeserved attention without having achieved anything in life. I want Adira to be treated like any other child in school. Aditya [Chopra, husband] and I don’t want her to be photographed constantly.”