‘Queen’ jodi, Kangana and Rajkummar to be back on the big screen

Kangana Ranaut and Rajkummar Rao starred together in Vikas Bahl’s ‘Queen’. Though in the end of the film Kangana decides to part ways with Rao, their cute chemistry was liked

Kangana Ranaut and Rajkummar Rao starred together in Vikas Bahl’s ‘Queen’. Though in the end of the film Kangana decides to part ways with Rao, their cute chemistry was liked by the audiences. And now, both the actors are all set to star in a film together once again. 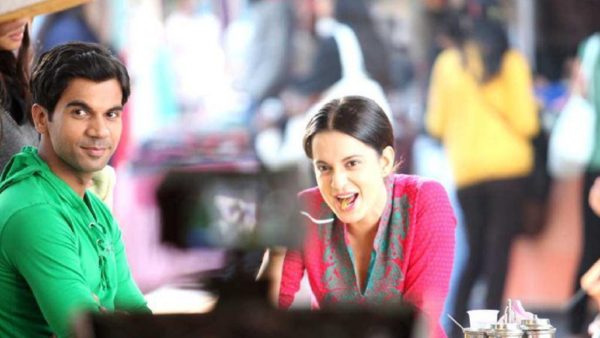 According to a report in Mumbai Mirror, Kangana and Rajkummar will star in a psychological thriller to be produced by Shailesh R Singh and Ekta Kapoor. The untitled film will be directed by Prakash Kovelamudi who has earlier directed Telugu films. The Kangana and Rajkummar-starrer will mark his Bollywood directorial debut. 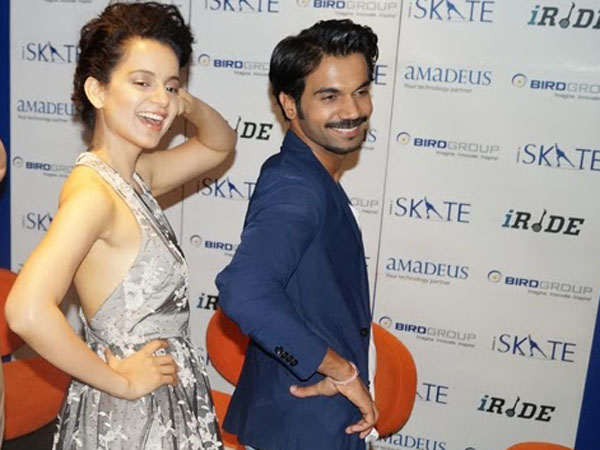 A source said, “It’s a fast-paced thriller revolving around the two protagonists. Set in London and Mumbai, it is expected to roll in March. Raj recently heard the script and immediately came on board. Both Kangana and he are looking forward to working with each other once again.” 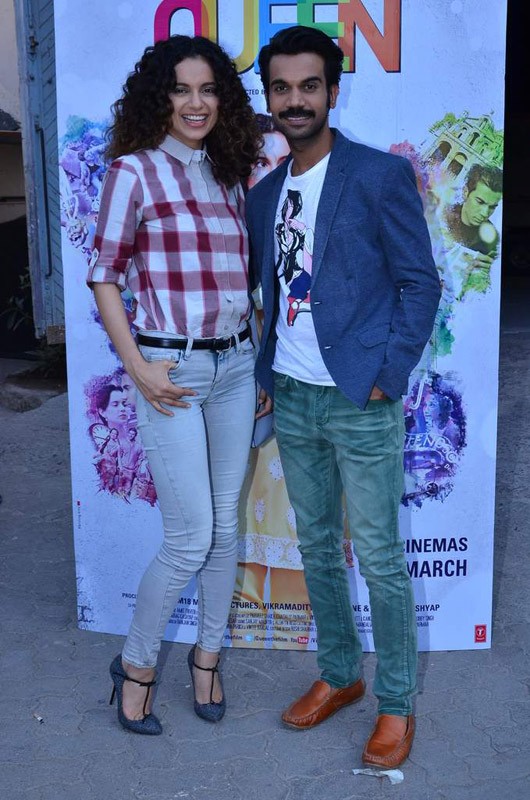 “The film has been written by Prakash’s wife, writer Kanika Dhillon who has earlier written the screenplay and dialogue for the Shah Rukh Khan-starrer ‘Ra.One’, Abhishek Kapoor’s ‘Kedarnath’ and her husband’s Anushka Shetty-starrer Tamil-Telugu bilingual, ‘Size Zero’,” the source added.

It will be interesting to see Kangana and Rajkummar on the big screen again. (Also Read: Manikarnika: Kangana Ranaut finally breaks her silence on the controversy)