The critically acclaimed actress Swara Bhasker has never shied away or been afraid to raise her innermost concerns. However, little did she anticipate that her comments on a reality show

The critically acclaimed actress Swara Bhasker has never shied away or been afraid to raise her innermost concerns. However, little did she anticipate that her comments on a reality show would land her in another discussion. 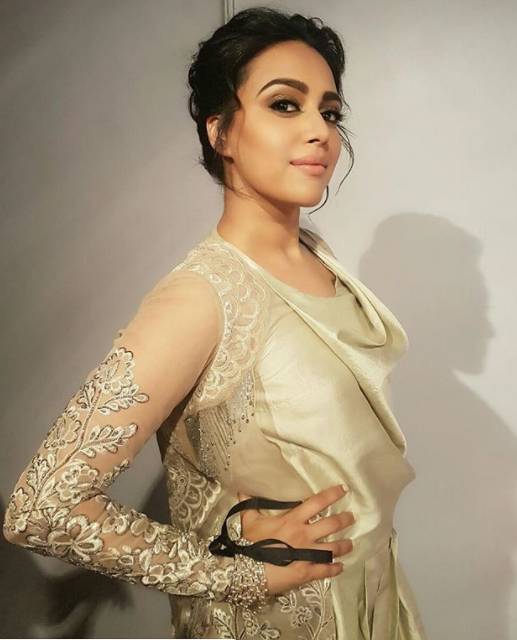 Recently, the actress who had made an appearance on the reality show ‘Entertainment Ki Raat’ spoke about undergoing cosmetic surgery. That was enough to snowball into a discussion online and go viral in no time.

However, it’s far from true and was said in good jest reveals the actress. Now, speaking with Delhi Times, Swara has come clear on her statements by saying that it was a joke. Swara says, “I didn’t think anything was happening. I was answering questions candidly and in jest since we were on a comedy show. When asked about how I lost weight, I spoke about how I was so worried about weight loss (for her next, ‘Veere Di Wedding’) that I did everything from working out in the gym to the Keto diet to naturopathy to Fat Freezing – which is a non-invasive method of spot fat reduction. I have no shame in talking about this. I’m an actor and I was working towards a role. It is my job to work towards looking and being the part I have to play.” (Also Read: Swara Bhasker’s ‘VAGINAL’ thoughts on ‘Padmaavat’ gets her the title of Fake Feminist on Twitter) 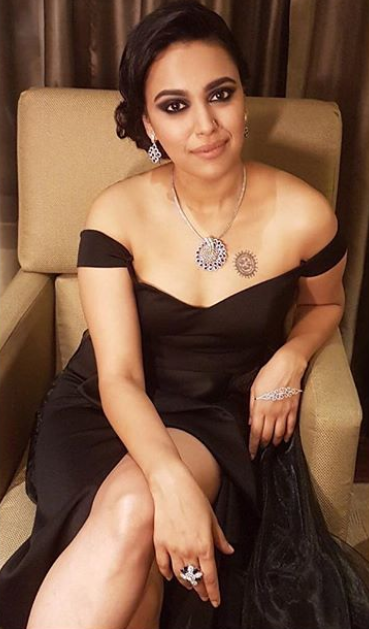 She further added, “I have never undergone any kind of invasive treatment, nor any surgery. I have nothing against people who undergo cosmetic surgery, I believe in the principle, ‘My Body My Right’, so if people want to have cosmetic surgery, that is their personal choice and I’m no one to judge them. But personally, other than dental treatment over the years, I have never undergone any invasive or cosmetic surgery. I like my body and face the way they are, I’m comfortable and confident in my skin. I spoke of this quite frankly on the show.” 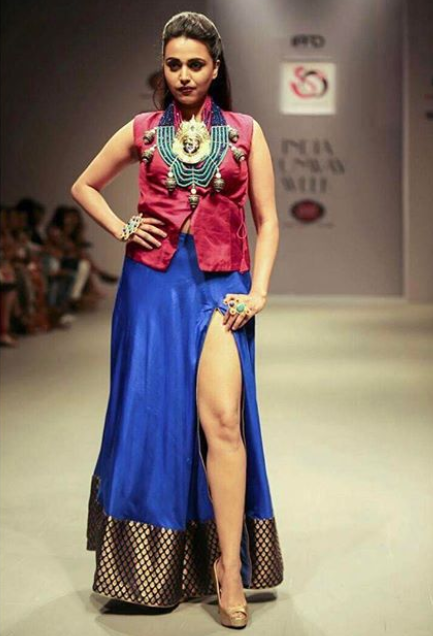 Finally, she signs off by saying, “I guess the lesson people want me to ‘learn’ is that I should not joke or say anything in jest on camera, and self-deprecating humour is a no-no. It is no wonder that celebrities never make any comments on any issue. Because as a public figure one is so easily vulnerable to spiteful slander.”