Anushka Sharma and Virat Kohli to NOT be a part of ‘Koffee with Karan’. DETAILS INSIDE

Virat Kohli and Anushka Sharma made headlines in the end of 2017 as the two tied knot in a secret wedding in Italy. The couple since then have constantly been

Virat Kohli and Anushka Sharma made headlines in the end of 2017 as the two tied knot in a secret wedding in Italy. The couple since then have constantly been making news for various reasons. The latest news doing the rounds is that the two will be seen together in director-producer Karan Johar’s famous chat show ‘Koffee with Karan’. 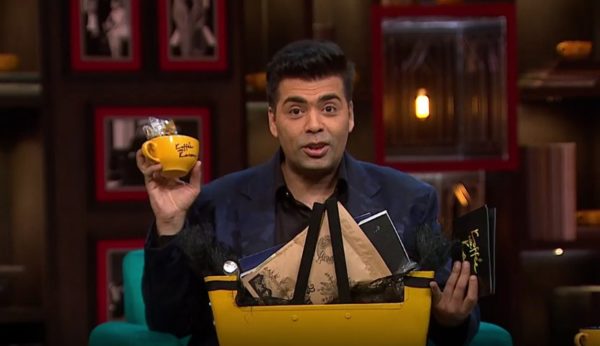 The news has been spreading like wildfire and fans were quite excited plus curious to see the couple make few candid confessions on Karan’s chat show. But the joy was short-lived as Anushka’s spokesperson denied the news and confirmed that the two won’t be seen on the chat show. When contacted Anushka’s team over the news this is what they had to say, “There is absolutely no truth to the rumours doing the rounds that Anushka Sharma and Virat Kohli will be on the next season of Koffee with Karan. Request you to please refrain from any such conjecture.” 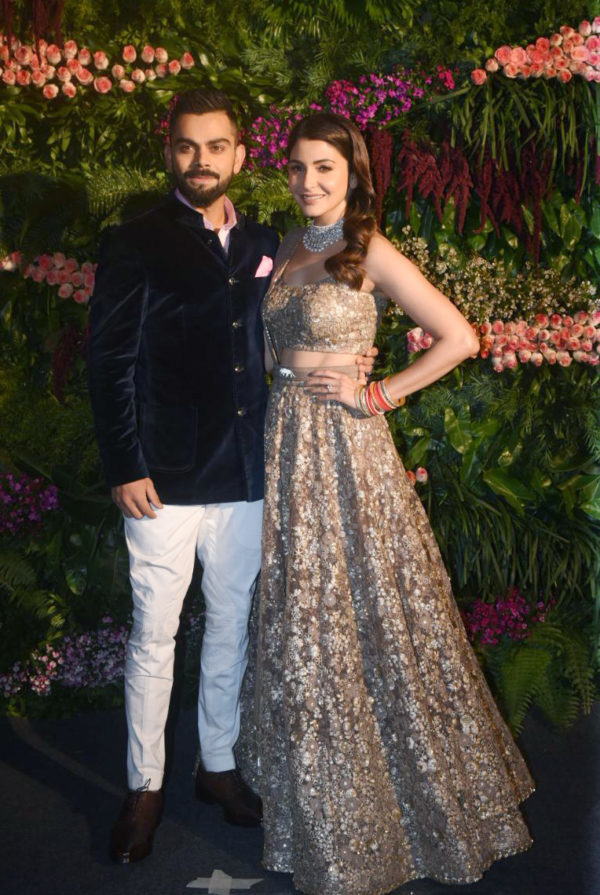 Well, this news surely comes as a disappointment for all the Virushka fans as it would have been interesting to see the two back together once again.

But, we are not losing hope as still there’s time for the ‘Koffee with Karan’ to roll and just like their marriage, the couple can surprise us with their presence. Fingers crossed. (Also Read: Anushka Sharma is crushing over hubby Virat Kohli, and this compliment proves it)

On the work front, Anushka Sharma will next be seen in ‘Pari’ which is all set to release on March 2 this year. Apart from that the actress will also be seen in ‘Sui Dhaaga: Made in India’ opposite Varun Dhawan and ‘Zero’ which also stars Shah Rukh Khan and Katrina Kaif in the lead.