It has been confirmed that one of Bollywood’s cutest couples, Alia Bhatt and Sidharth Malhotra have parted ways. Breakups are always hard, be it a celeb or a commoner; but

It has been confirmed that one of Bollywood’s cutest couples, Alia Bhatt and Sidharth Malhotra have parted ways. Breakups are always hard, be it a celeb or a commoner; but looks like it is harder for stars as rumours always find a way to rub salt into their wounds. 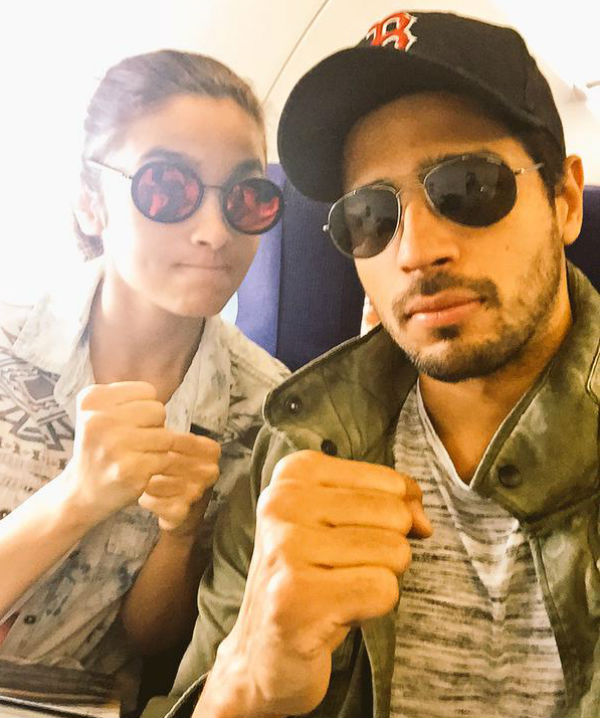 Just few days back, Alia was being linked to her ‘Brahmastra’ co-star Ranbir Kapoor, over a comment made by Manish Malhotra on Neha Dhupia’s Vogue BFFs, and now, according to some reports, Alia is getting close to Hike messenger founder Kavin Mittal. And the base for these reports seem as baseless as the reports that were going rounds regarding Ranbir’s affiliation with a Delhi-based girl, if you remember. (Also Check: Watch: Alia Bhatt spotted with her friend at Pali Village café) 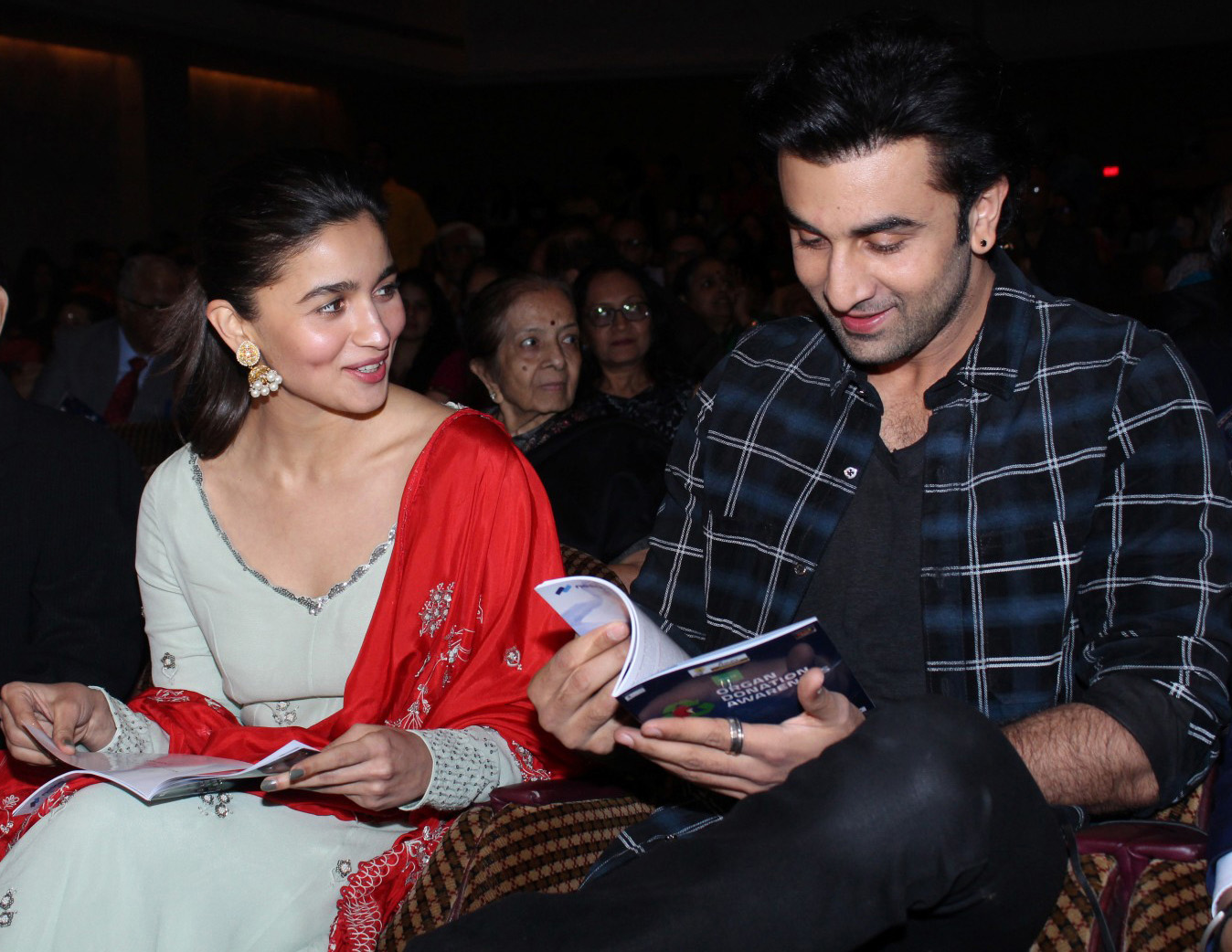 Alia and Kavin met at the World Economic Forum in 2017, and since then have been good friends. In fact, even the sources of such reports have confirmed just the friendship, but have gone on to add that friendship can evolve into something else, you never know.

Well, that’s just a very absurd prediction to make. What a relationship evolves into or not, is something totally based on probabilities and circumstances. And unless there is any incident to prove that something is brewing between two people, how can anyone go on to speculate that two people are dating, or even can date. Can they just not be friends?

This does take us back to the time when Ranbir Kapoor had broken up with Katrina Kaif, and soon after, reports of him dating a Delhi-based girl has surfaced. Of course, those were busted soon after, when it came to foray that she was just a fan who requested for a selfie. Unnecessary negative publicity for both of them. 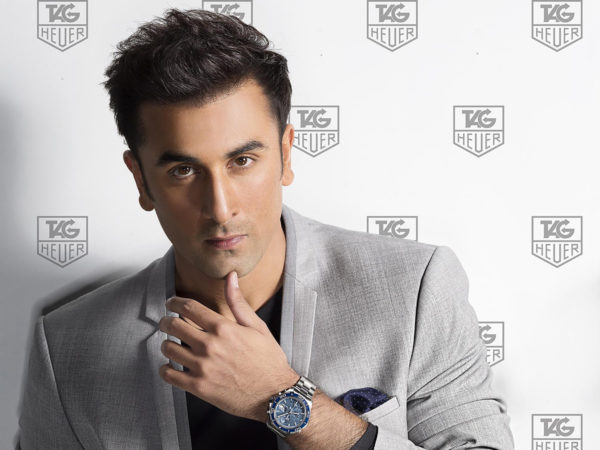 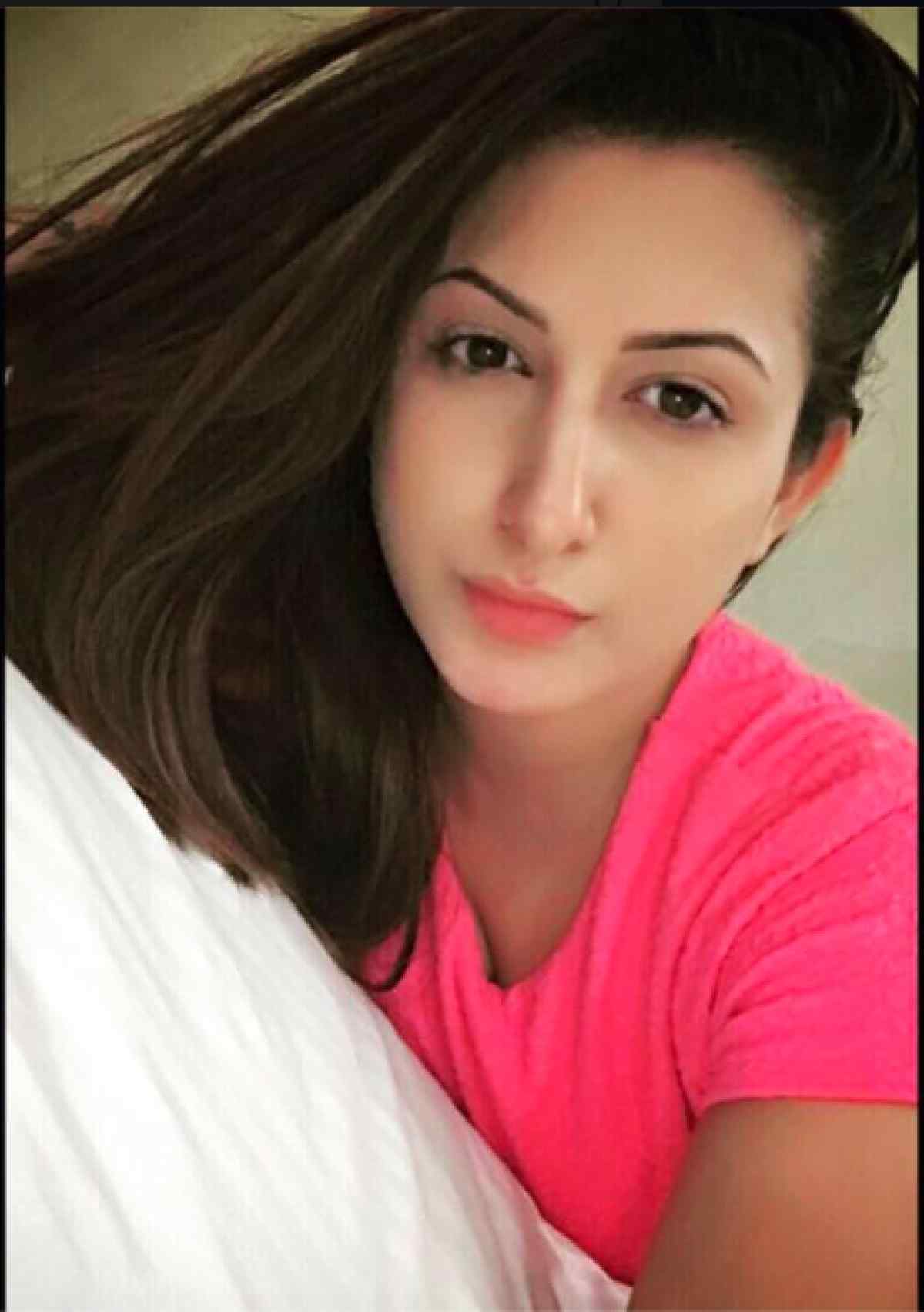 Makes one wonder, as to where does the fine line between truth and speculation blur, so as to give birth to blatant lies. They say there is no fire without spark, but what’s the status of statements that have been created out of thin air, pushed out of context, with feelings and logics thrown out of the window? Something to ponder about.