Since the beginning, there have been reports that all is not well between ‘Padmaavat’ actors Shahid Kapoor and Ranveer Singh. It is said that the former has been upset with

Since the beginning, there have been reports that all is not well between ‘Padmaavat’ actors Shahid Kapoor and Ranveer Singh. It is said that the former has been upset with the latter’s role in the film, and even after release Shahid is not much happy as Ranveer is getting a lot more praises than him. So much so that Shahid even left his talent management agency because he thought he wasn’t getting the necessary attention as compared to Ranveer Singh. 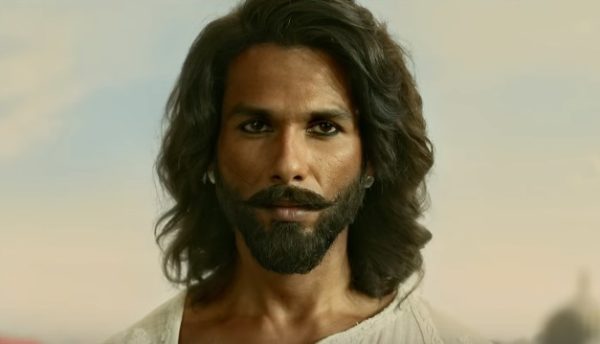 Now, as per a few floating reports, apparently the makers are planning a success bash, but Shahid doesn’t want to attend it as he wants to avoid face to face interaction with Ranveer Singh. However, these reports have turned out to be untrue, as CEO of Bhansali Productions, Shobha Sant took to Twitter to refute these reports by an online portal, calling it “Fiction”! 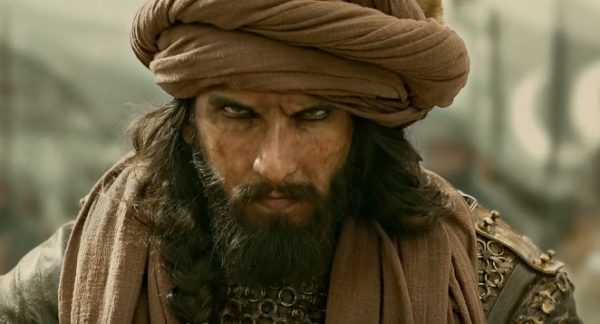 She tweeted, “This is #fiction too. The producers, both @Viacom18Movies and #BhansaliProductions are busy trying to release #Padmaavat in the 3 states. No time to discuss #successparty… as yet ?”

Well, this tweet clearly proves that there’s no success party happening anytime soon, and we are sure if a success bash takes place Shahid would definitely attend the same. After all the actor has been posting links and pictures related to Khilji on his Instagram which proves the reports wrong.

Looks like the rumour mills are at work yet again but Shahid seems to be in a happy space now as he proudly says, “I am the hero of a Bhansali film”.